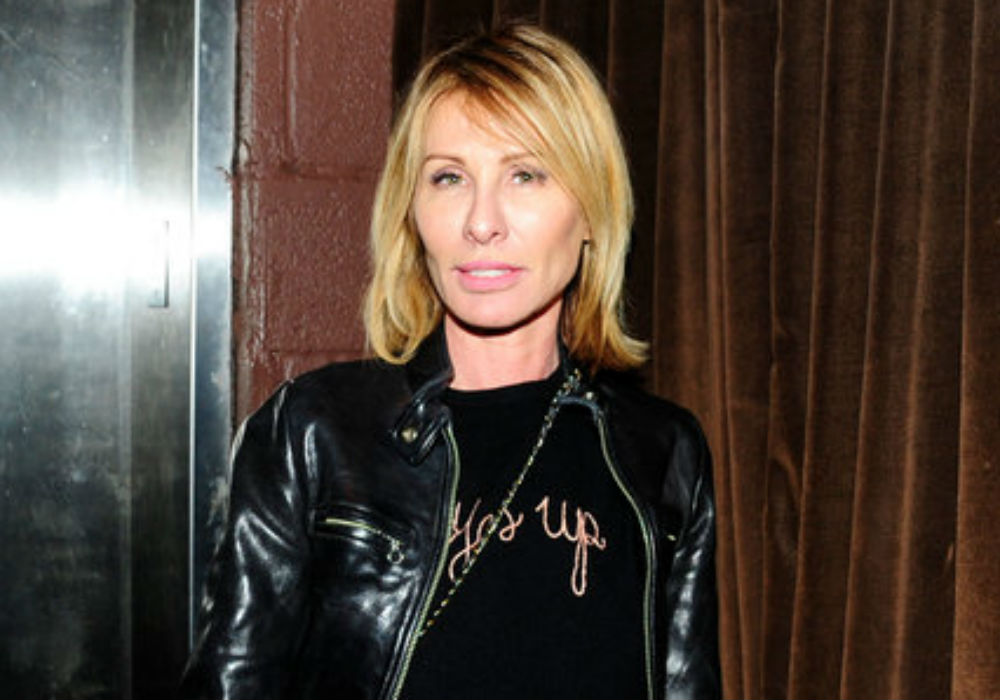 Now that she has put the Real Housewives of New York City behind her, former star Carole Radziwill is back to doing what she does best – writing. The award-winning journalist has confirmed that she is working on a follow-up to What Remains: A Memoir of Fate, Friendship, and Love, her 2005 New York Times bestselling memoir.

Radziwill says that the story will pick up where the previous book left off and will include details about her time on RHONY. This will be Radziwill’s third release, as she also wrote The Widow’s Guide to Sex and Dating: A Novel in 2015.

The former reality star has also written a piece about her mother-in-law, Lee Radziwill, who died on February 15th at the age of 85. And, she says that it will also be “part of a book someday.”

Radziwill married Lee’s son, Anthony, in 1994, but he died of cancer five years later. Carole wrote in People Magazine this week that she met Lee thirty years ago when she was dating Anthony, and she was “one of the most interesting women of her day.”

Lee was the sister of former First Lady Jackie Kennedy Onassis, and Radziwill says that her mother-in-law led a fascinating life and never meddled in her marriage to Anthony.

When Anthony got sick, Carole and Lee became allies as Carole became the strong one and Lee suffered from “unimaginable pain.” Carole says they “clung to each other in grief” when Anthony passed, but eventually, they drifted and tried to move on.

However, Carole revealed that Lee always referred to her as her daughter-in-law, and even if they went for months without seeing each other, it was still easy to talk when they did get together.

“It seems we barely knew each other when I was married but kept our sights on one another, and then I was gifted with a lovely friendship with a remarkable woman. She was an original, loved by many,” wrote Carole.

She was loved. ❤️ Rest in Peace, Lee. Thank you for the kind words & comments. 🙏

Even in her later years, Lee still had the “same chiseled beauty,” plus her “razor-sharp wit and intellect.” And, Carole says that Lee “didn’t set trends, she defined style.”

In addition to writing her latest memoir, Carole Radziwill has also joined Verve to work on different projects for their multiple platforms. 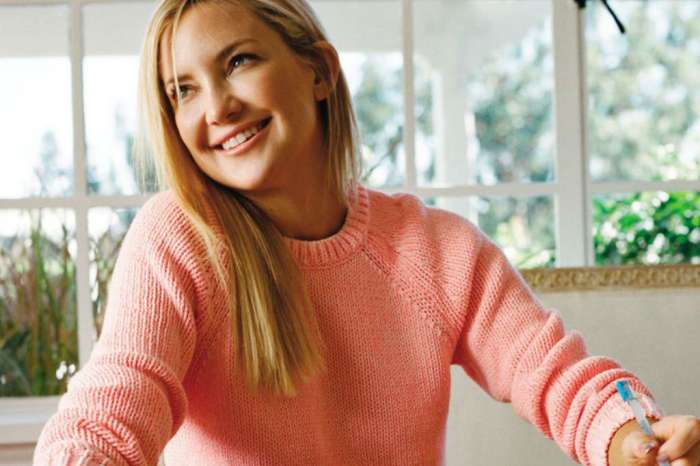