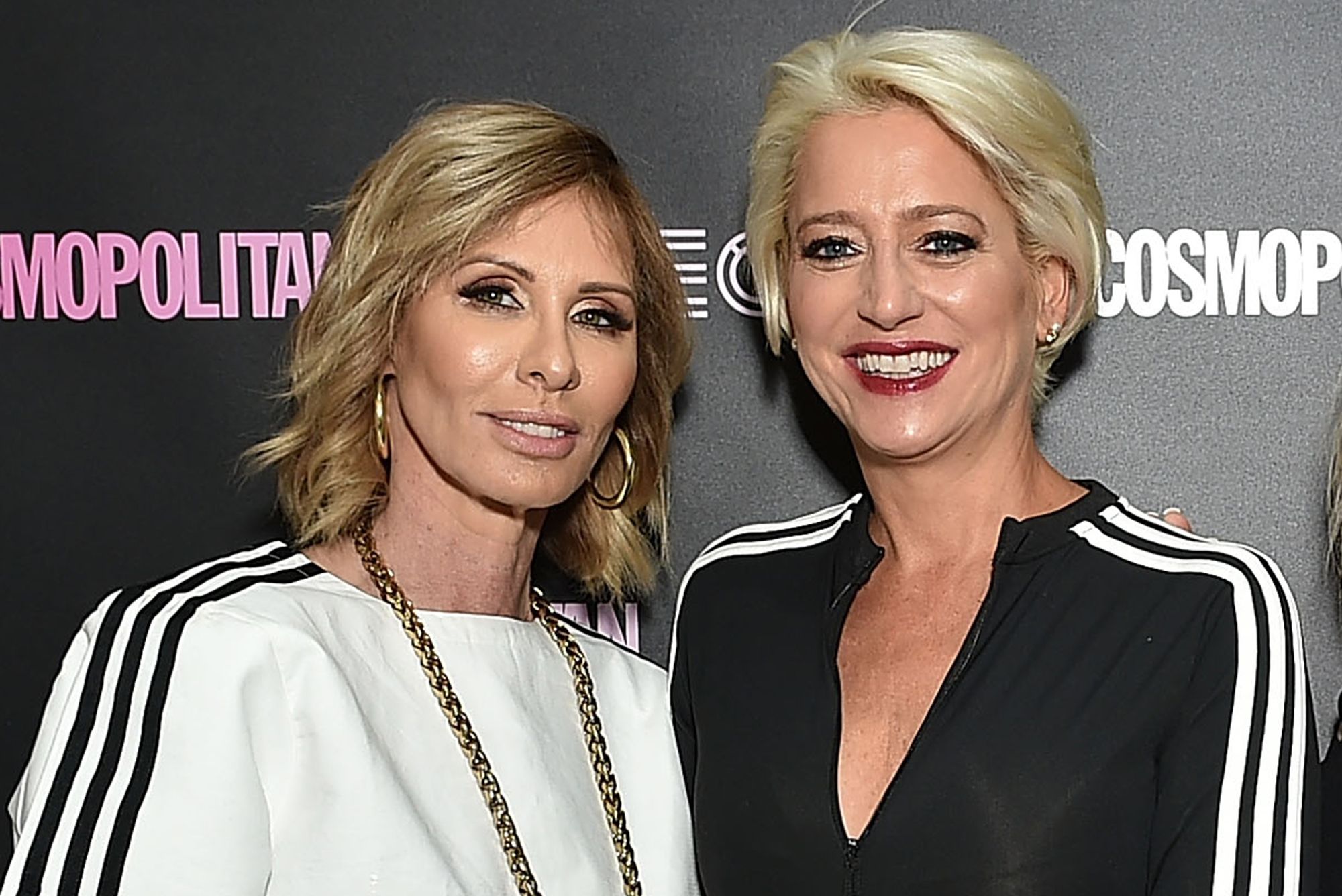 Dorinda Medley has decided to leave the Real Housewives of New York after no less than six seasons and only hours after, Carole Radziwill used this opportunity to praise her all the while dissing all the other cast members! Here’s what she had to say!

Carole Radziwill stressed that she will certainly miss her former co-star.

According to her, Dorinda has one very special quality that the other ladies are missing and that is ‘truth telling!’

Furthermore, Carole Radziwill also has a theory as to the reason why Dorinda is leaving the reality TV show.

She tweeted that: ‘Dorinda was the only ‘real’ HW. So no more truth telling either. Trust me that is a main reason cast is being let go. Telling the truth and exposing fake cast members and their storylines and how it is all manipulated by production. I’ll never tire of saying that I told you so about [Donald] Trump, and this. [laughing emojis].’

And that was not even all! The rant dragging the cast of the Real Housewives of New York continued in yet another tweet!

Alongside a throwback pic of her and Dorinda, Carole wrote: ‘And so it goes….#Rhony Fans will miss [Dorinda’s] quips, her humor, her in your face bulls**t detector and her intelligence. But what they’ll come to miss the most is her honesty and her realness in a sea of mendacity. Onward, my love.’

Finally, Carole had one more thought to share in response to a fan claiming Dorinda is indeed generally a good person but that things get ugly when she drinks.

According to the RHONY fan, she gets way too defensive in arguments after downing some alcohol.

‘Hmmm….well I do not believe she ever assaulted a police officer. [100 percent emoji],’ Carole responded to the user’s argument! Yikes! Fans definitey know what she’s referring to! 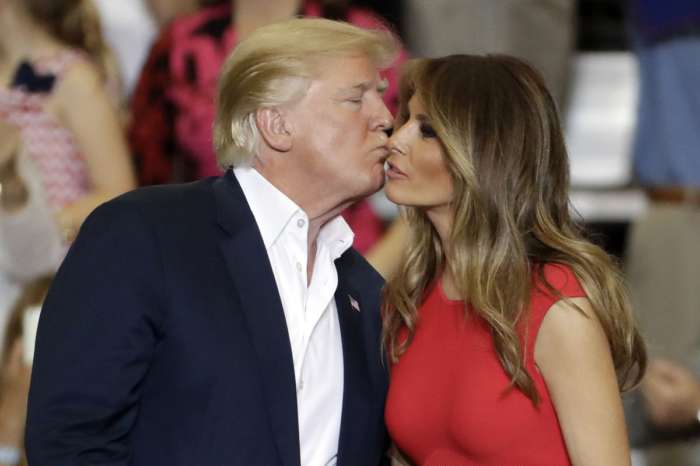 Melania Trump Says Donald Trump Is Always ‘Honest’ During Speech And Confused Americans Wonder: Has She Even Met Her Husband?