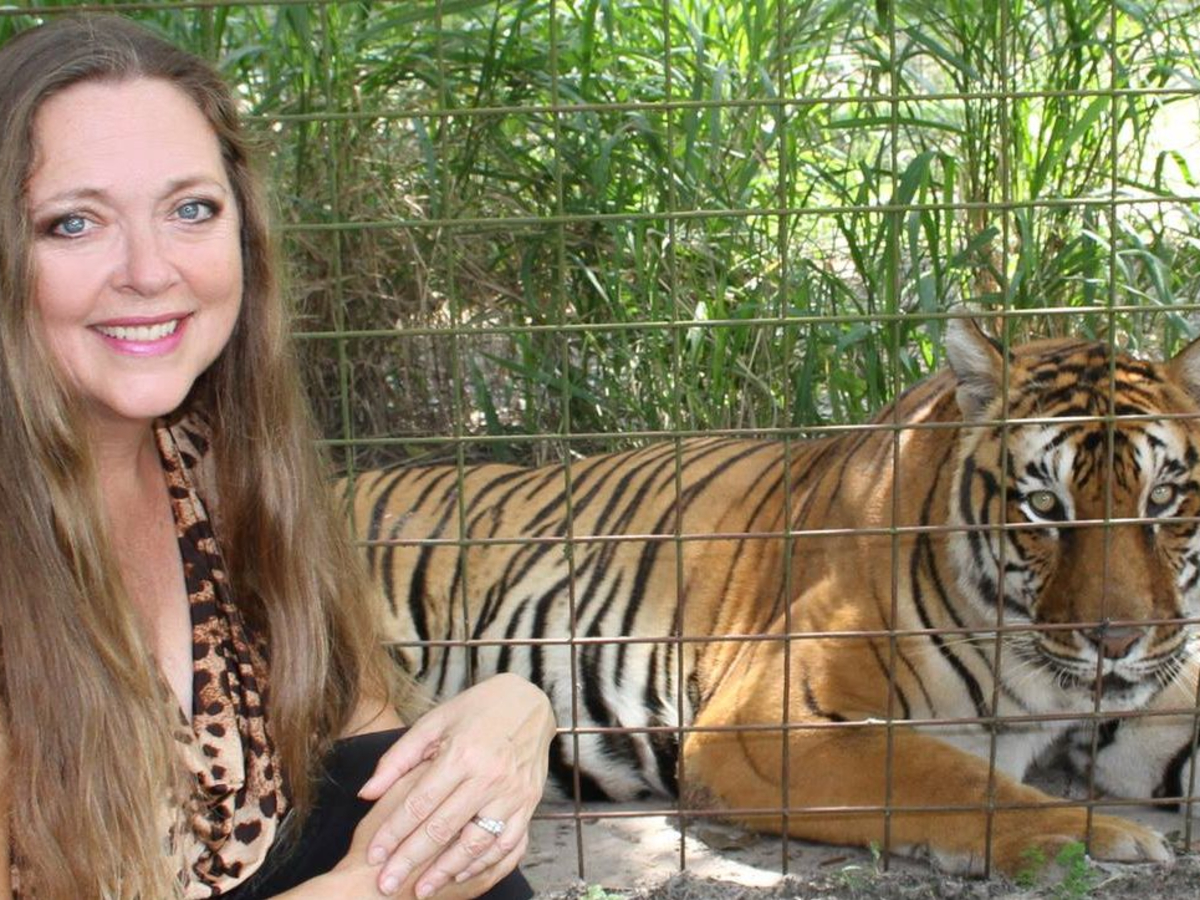 A woman nearly had her arm torn off by a tiger at Carole Baskin’s Big Cat Rescue Sanctuary on Thursday, December 3, 2020. According to recent reports, 69-year-old volunteer Candy Couser was attacked by a three-year-old male tiger named Kimba during feeding time. Candy, who has volunteered with the organization for five years, failed to follow protocol and that is what led to the attack. Candy didn’t use a coordinator during feeding time and apparently ‘wasn’t thinking’ and stuck her arm in the cage to feed the tiger prompting Kimba to clamp down on her arm, nearly ripping it off from her shoulder.

The attack comes after Carole Baskin rose to fame through the Netflix series Tiger King. Carole found worldwide fame after the show aired but not all of the publicity was positive. Carole Baskin’s second husband, Don Lewis, vanished without a trace, and many people believe that Carole had something to do with his disappearance. Many suspect that Carole killed him or had him killed, though she has never been charged in his case.

Carole was at war with fellow zookeeper Joseph Allen Maldonado-Passage otherwise known as Joe Exotic who made no secret of how he felt about her. He is currently serving 22 years in prison on charges that include two counts of murder-for-hire — the target was Carole Baskin!

The official Big Cat Rescue site released a press release about the incident. A portion of the press release states the following.

This morning, during feeding, Candy Couser, 69, who has been a volunteer at Big Cat Rescue for five years, and a Green Level Keeper (lions, tigers, etc.) for almost three years was feeding 3 year old Kimba Tiger. She saw that he was locked in a section that was away from where he was usually fed and radiod the coordinator to find out why. Kimba had been locked away from that section for several days as cameras were being installed there. She opened a guillotine tunnel door at one end of the tunnel, and when she went to raise the second door she saw it was clipped shut. This is our universal signal NOT to open a gate without the coordinator coming to assist, but Candy said she just wasn’t thinking when she reached in to un clip it. It is against our protocols for anyone to stick any part of their body into a cage with a cat in it. Kimba grabbed her arm and nearly tore it off at the shoulder.

You may see the full press release below.

Here is an ABC Action news report about the tiger attack.

Did you watch the Netflix series, Tiger King? What are your thoughts about Joe Exotic and Carole Baskin? 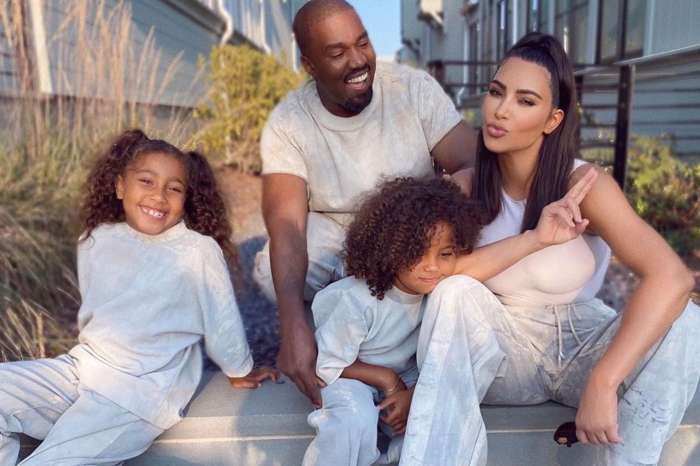 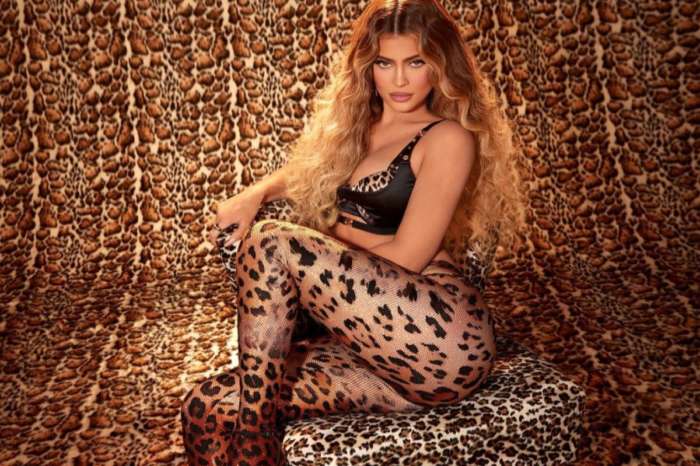 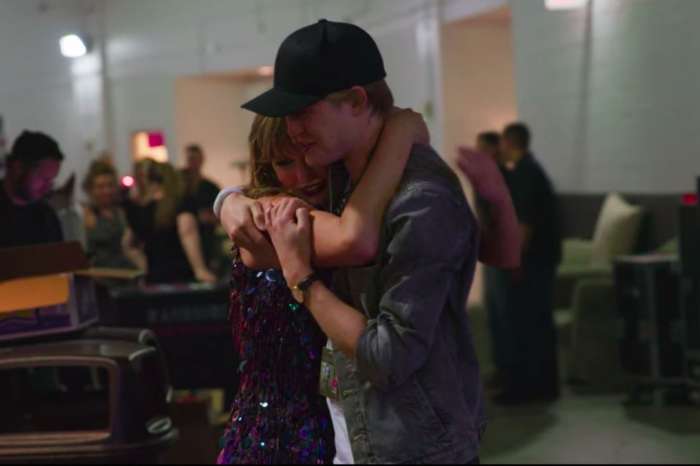 Taylor Swift Is Grateful To Have BF Joe Alwyn As She Deals With Her Mom's Cancer Diagnosis - He's Her Best Support System!