When rustlings began that the True Detective creator and producers were going to attempt another iteration of the show, after the second season’s substantial critical failing, many were doubtful.

The first season of True Detective was almost narratively pitch perfect and became an instant cult classic. Matthew McConaughey and Woody Harelson both gave nuanced and rich performances. Despite having an all-star cast the second time around, the subsequent season was almost universally panned as dismal and uninspired. Many thought that those behind the scenes wouldn’t attempt to make another season.

But it appears that isn’t the case as season three is a go and breakout Oscar winner Mahershala Ali has been nabbed for the starring role. Carmen Ejogo will star opposite Ali in this crime mystery.

The drama, created by Nic Pizzolatto, will tell the story of macabre crime deep in the depths of the Ozarks where a mystery that spans over decades is seen in three separate time periods. The story takes place in Arkansas and Ejogo will play a schoolteacher, named Amelia Reardon, who personally knew two children that have been missing since 1980.

Ejogo is currently seen in Starz show The Girlfriend Experience, which is in its second season. She can also be seen in Roman J. Israel, Esq., the new movie starring Denzel Washington, who plays quite the unique character. Perhaps her most widely recognized and notable role is as Coretta Scott King in Ava DuVernay’s Selma.

Creator Nic Pizzolatto will retain the title of showrunner as well as director. He will also bring on some other directors to assist and helm certain episodes. Most notably Jeremy Saulnier who is a relative newcomer on the scene.

Though Ejogo may not be well known by some, she’s deeply talented and highly skilled as an actress. Alongside an Oscar winner is definitely a hearty role to fill and it will be interesting to see whether this season of the show can at least surpass the monotony of the second season, even if it cannot live up to the grand heights of the initial season. 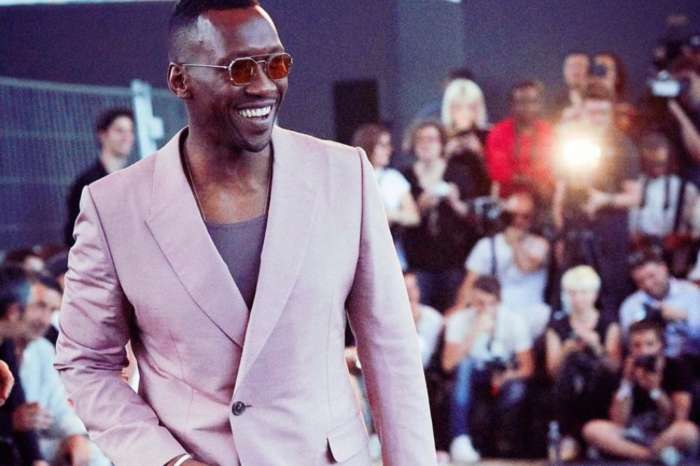 What Time And Channel Does The Macy's Thanksgiving Day Parade Come On?