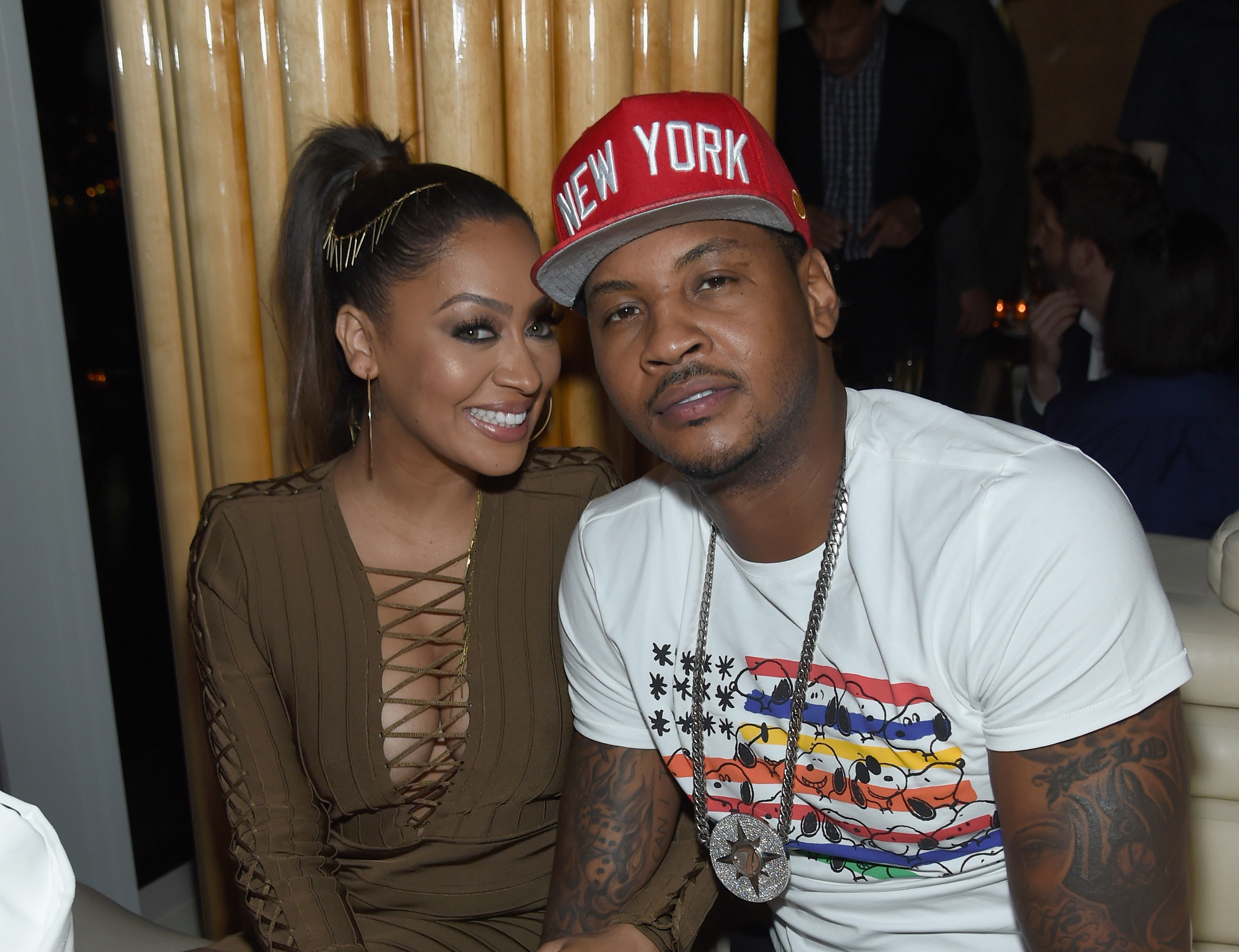 Even though the two are technically separated at this time and have been for years, Carmelo and La La Anthony still celebrated a full decade since they tied the knot! It seems like the stars still have a lot of love for one another and could not help but show it while marking the milestone!

That’s right! Carmelo and La La just celebrated their 10 year wedding anniversary and the man shared a very heartwarming message dedicated to her on the special day.

Their relationship is still uncertain as far as the public is concerned but, estranged or not, the celebratory post still appeared on their anniversary.

Melo’s tribute featured the TV personality stunning in a red gown and it reads: ‘Real love is knowing your weaknesses and not taking advantage of them. Knowing your flaws but accepting who they are. When love’s real, it finds a way. love is not a feeling; it is not words. It is an action that One decides to take. HAPPY 10Yr ANNIVERSARY My Luv.’

The two are separated but followers were still somehow really inspired by their type of relationship and did not hesitate to let them know.

In reality, their story is quite complicated! The celebs tied the knot in 2010 but seven years later, they split amid speculations Carmelo cheated.

But they never actually filed for divorce and ever since the scandal, they have actually stayed pretty close, even quarantining together with Kiyan, their 13-year-old son.

Speaking of their child, one insider previously dished via HollywoodLife that ‘They want to do what is best for Kiyan, and to be a united family. They’re getting through this together. La La and Carmelo have gone through everything one can go through in a relationship.’