Cardi B’s Social Media War With Tasha K, The Shade Room Doesn’t Seem To Be Going Away Any Time Soon 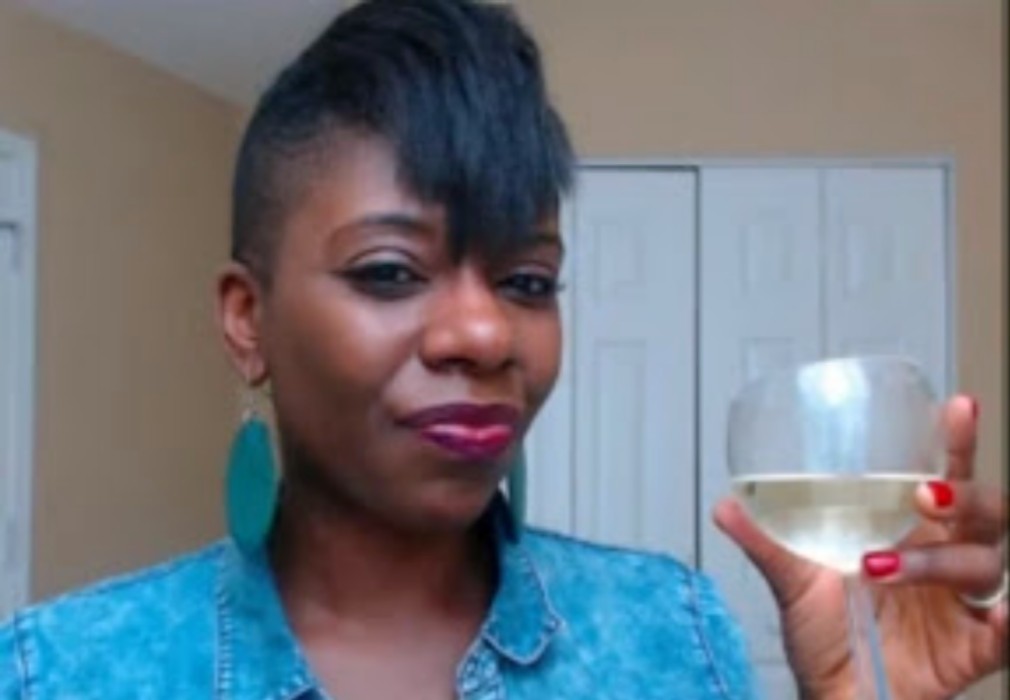 Cardi B’s got plenty of beef with a lot of bloggers and it doesn’t look like it’s going to end any time soon. Tasha K., who has been threatened with a lawsuit from Cardi B., isn’t planning on going away nor has she ceased talking about Cardi B. Tasha K had plenty to say about Cardi during one of her massively viral live streams that currently has over 270,000 views. Cardi B’s anger doesn’t end with Tasha K, she also alleges that owner of The Shade Room, Angelica Nwandu, is capitalizing on drama.

Things heated up after Offset was hit with three felony charges due to possessing a firearm while being a convicted felon.

According to Cardi B’s video, she doesn’t agree with bloggers such as Tasha K and Angelica Nwandu reporting or posting on news that she feels only creates more drama within the black community.

You may watch Tasha K respond to Cardi B’s comments and defend her blog as well as see Cardi B’s videos where she accuses many bloggers of creating more drama with what she feels is biased reporting.

Warning, some of the language in the following video may be offensive to some viewers.

Neither Tasha K or Cardi B are dishing on what’s happening in the courtroom as Cardi has filed a civil lawsuit against Tasha K for defamation. Tasha K isn’t speaking about it due to legal terms, but now that Cardi B is also targeting the Shade Room, there’s a chance they might stop talking about her.

While Cardi B accuses Tasha K and Angelica Nwandu of creating drama, Tasha K counters that she has the freedom of press and freedom of speech to report on Cardi B.

She also regularly shares her personal opinion that she doesn’t feel Cardi B is a good role model for young, black girls, therefore, it’s important that people like Tasha K continues to report on the real criminal allegations against celebrities who are being looked up to and admired by young vulnerable children and teens.

What do you think about the drama between Tasha K, Cardi B, and Angelica Nwandu? Do you think bloggers have a Constitutional right to report on Cardi B and Offset? 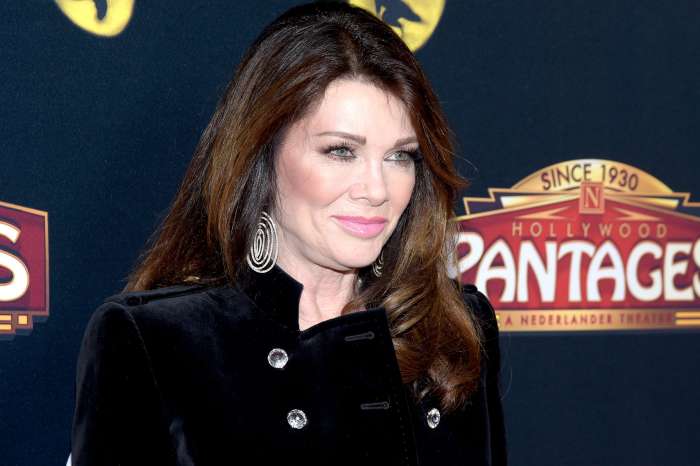 Lisa Vanderpump Slams Her RHOBH Co-Stars - Wants Their Lawsuits To Be Part Of The Storyline!

Tasha K is right and exact. This is America – while there may be some gripes that I may have with our government one thing I can and will always give this nation props for is it’s Constitution! Tasha K is well within her right according to freedom of press. Public figures are not private entities. They knew once they signed onto those contracts that the world would be watching and they would be on a stage before the world at all times. We on the outside looking out can only speculate but one thing is for sure: one will prove victorious in a court of law.

She ain’t got sh** to do?! She the conduct police w*f! Women always coming for other women damn shame. She could be spending time talking to her community or the actual girls she claim are “looking up” to Cardi. She just as bad here she is dragging another woman is that what girls should look up to😐. Go live your life cause she gone do what she gone do. Wasting precious time like this.