Cardi B’s Pals Think She Still Has Feelings For Offset But Wants Him To ‘Work For’ Her Forgivness! 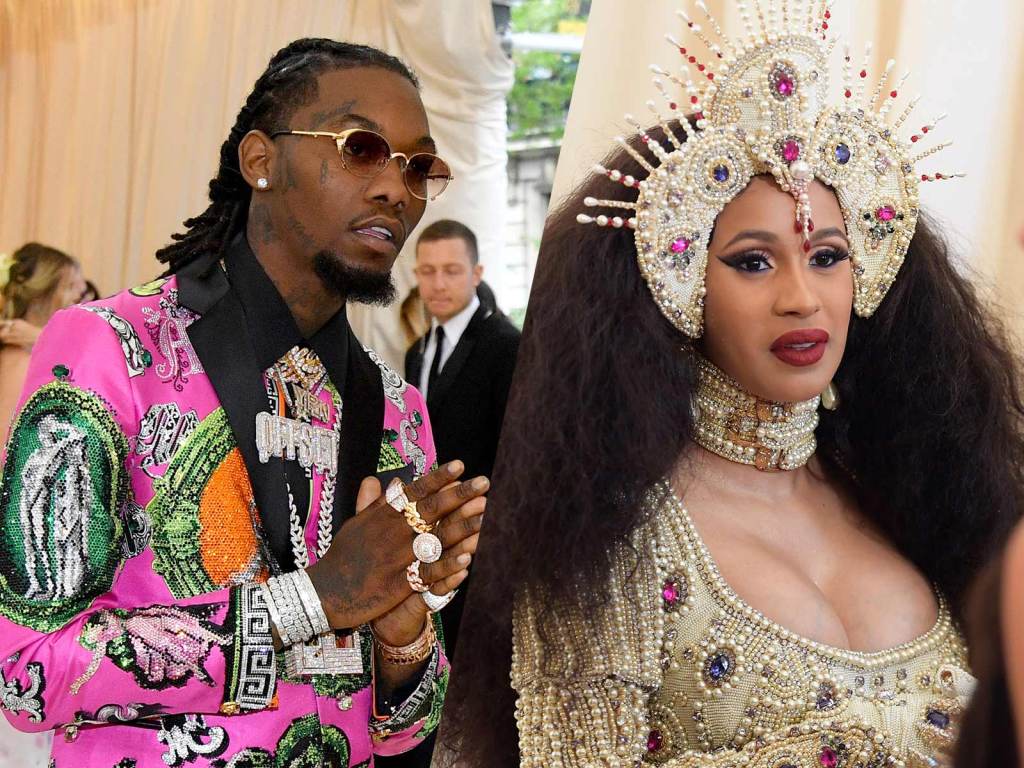 Cardi B may have hooked up with her estranged husband Offset since they separated, but that doesn’t mean she’s ready to rekindle their romance. However, one insider report claims that the Bodak Yellow rapper still has feelings for the Migos star but needs time before she can forgive him.

Offset has been trying whatever he could think of to win Cardi back, and for a bit, it seemed like his attempts had worked when they were photographed by the paparazzi sharing the same ski jet while on a trip to Puerto Rico.

Unfortunately for the man, Cardi later told her social media followers on Instagram live that she only briefly reunited with the father of her child for NSFW reasons.

Meanwhile, one insider seems to know another story.

The source shared with HollywoodLife that Cardi still loves her husband of one year but is not taking him back yet because she wants him to work even harder for her forgiveness.

‘Cardi still has not decided if she is willing to take Offset back for good, but she can’t help but feel like a queen with how he’s treating her now. Cardi was crushed by Offset, and as horrible as the situation was, a part of her feels like he needed this break to really appreciate her and never take her for granted ever again,’ the insider dished.

They went on to explain that Cardi ‘had to leave Offset not only for herself, but to also show Kulture one day that she was strong enough as a woman to walk away when she felt she was being disrespected.’

Apparently, Cardi is not blind to her estranged husband’s attempts to win her back, and they have been slowly bringing her walls down. 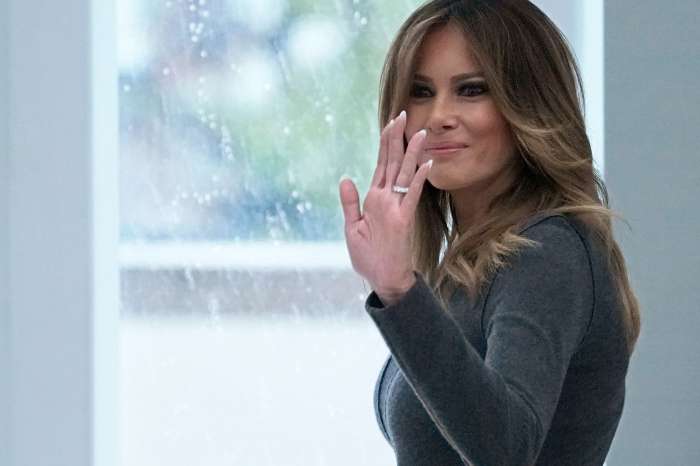