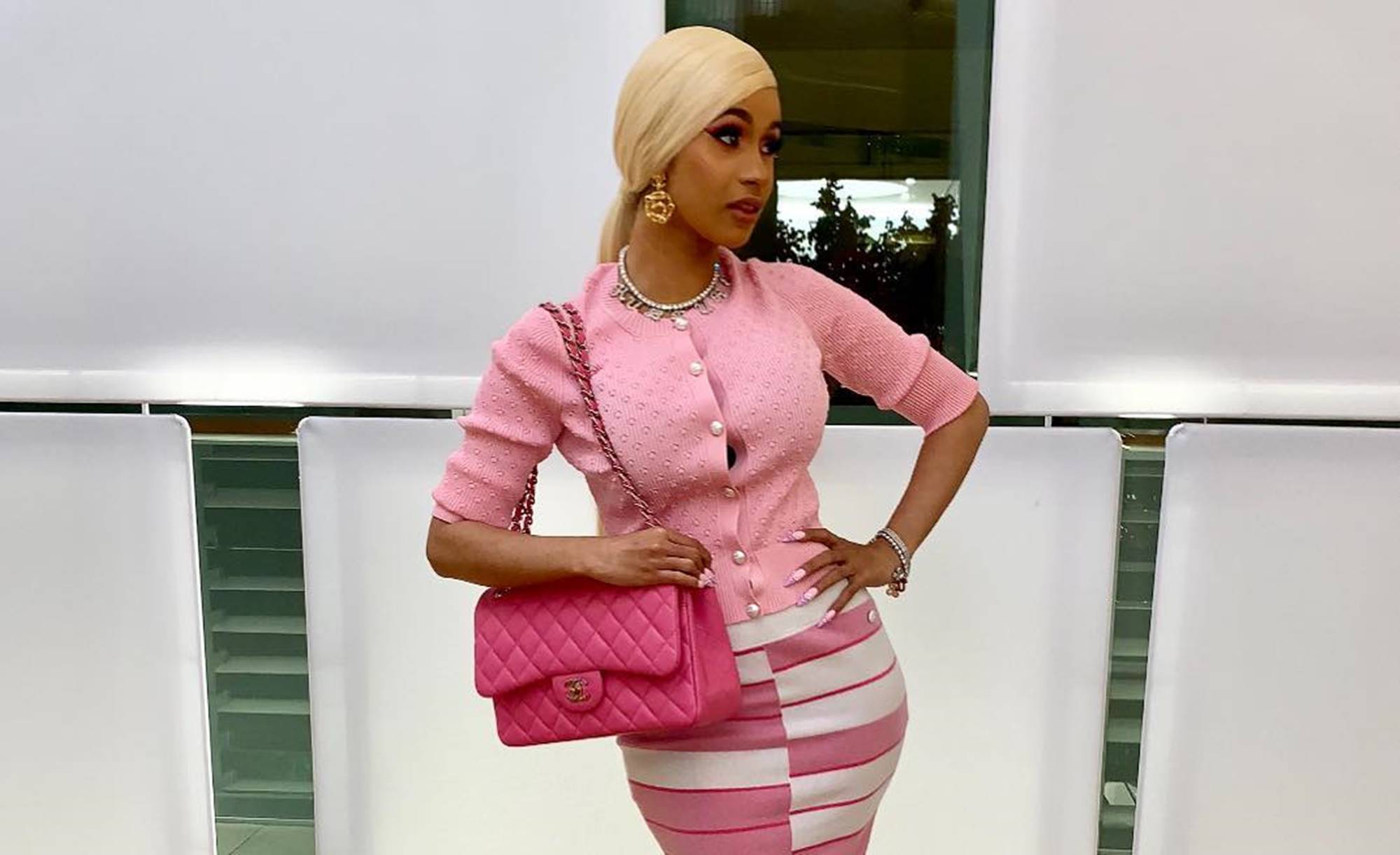 According to a member of Cardi B’s entourage, she and her supposed estranged husband, Offset, are milking the drama surrounding their divorce and are enjoying all the media attention that comes with it.

Over the weekend, The Migos rapper decided to crash Cardi’s performance at LA’s 2018 Rolling Loud festival carrying flowers and making a very public apology for cheating on her and causing her so much pain.

Fans filmed the awkward exchange between Kulture’s parents and Cardi’s body language showed that she was upset by the rapper’s actions and words. However, a source close to the femcee claims all of it was a sham.

An insider spoke to Radar Online and revealed the following: “Cardi knew about it, she knew about the flower sign, knew it was all going to happen. She and Offset are playing everyone!”

However, another source told Hollywood Life that the New York femcee was upset by what Offset did and added: “Cardi was not impressed, at all, by Offset crashing her stage to declare his love for her and beg her to come back to him. In fact, Cardi was pissed; she thought it was disrespectful, and that it was a move that showed her he thinks more about himself and his public image than he does about her.”

I appreciate all the love! But what I need most right now from my fans is support and respect.

The person continued with: “Cardi had started coming around to the idea of getting back together with Offset, but coming on to her stage and taking over as he did, he totally sabotaged himself. In Cardi’s mind, yesterday proved that it’s all about Offset, all of the time, that he has no respect for her and what she wants or for her career, and she believes she deserves better.”

One fan told Cardi B the following: “Do you see Beyoncé explaining her business? Girl live your life! Keep making music for the times. And if you do get back together is no one business. There a bunch of females that stay with a man who not only cheats but hits them and are leaches. So do what your heart and pussy want.”

All of this drama is confusing to some. 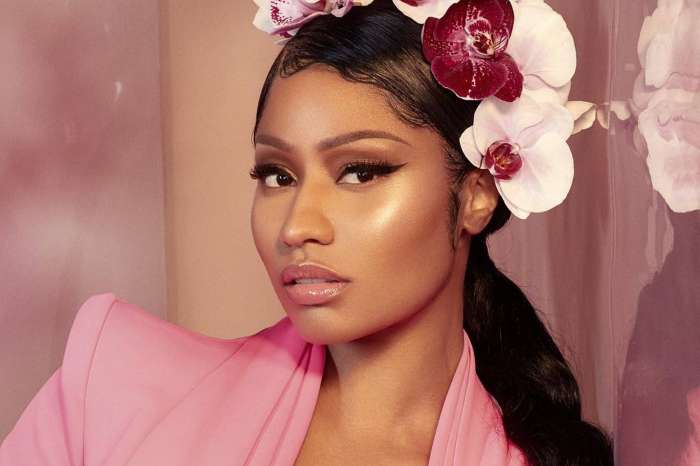