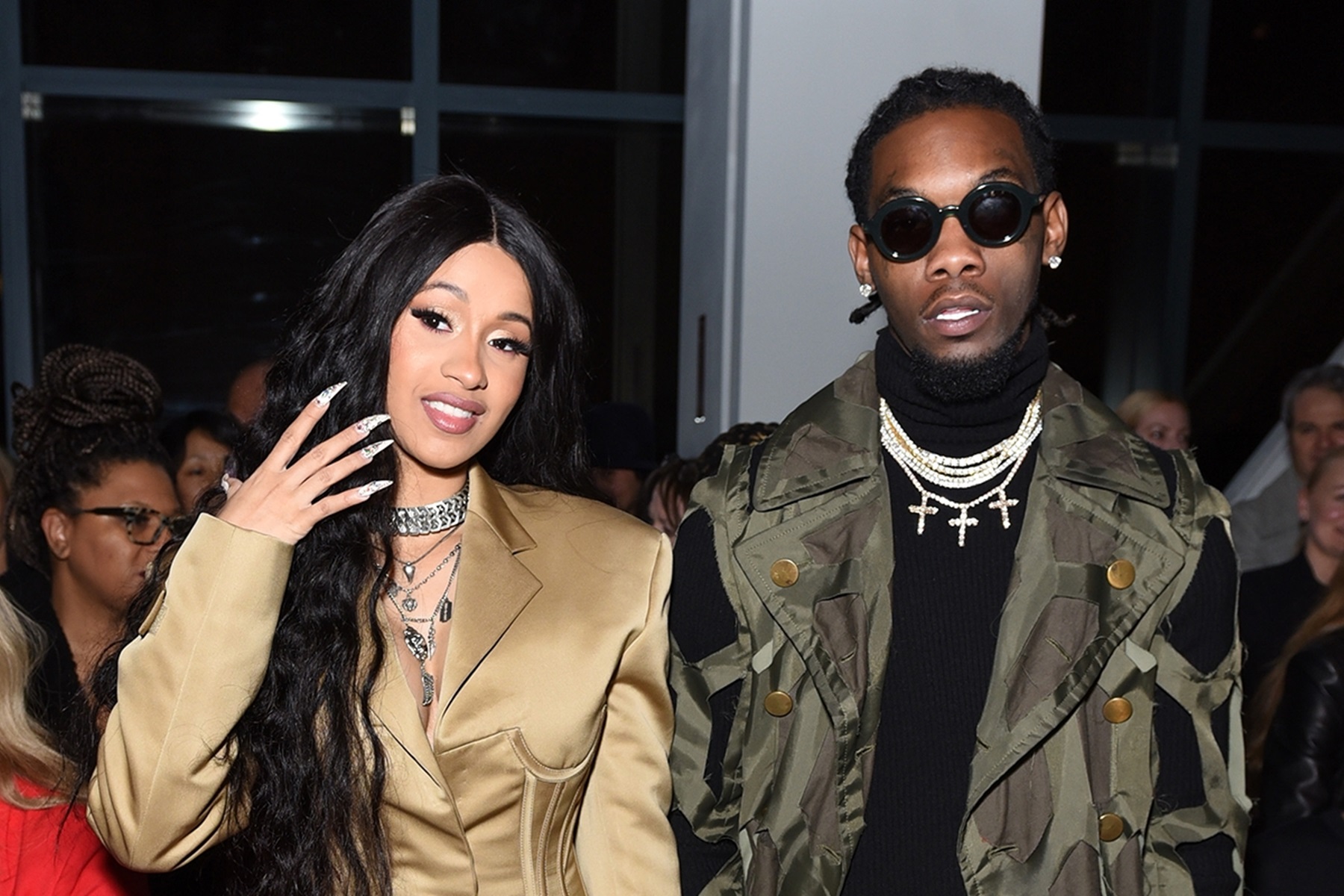 Even though Cardi B did not produce a new album this year, she still has a chance to take a Grammy home with her when the next awards take place in 2020, as the music star is nominated alongside her husband, Offset, in the category Best Rap Performance.

It appears that after the Grammy nominations were out recently, Offset decided to get himself a present for the work well done, as the rapper shared a video of himself standing in front of a brand new red Ferrari.

In the clip, the excited nominee added the caption, “After the Grammy Nominations, I nominated myself with a Rari.”

Meanwhile, Offset’s wife expressed the desire to give her husband a gift of her own, as she wrote a comment saying that she missed him and concluded with her real wish, “I want some Grammy-nominated d*ck.”

Fans had a lot of comments about Cardi’s remark — some found it cute while others said she went too far.

AFTER THE GRAMMY NOMINATION I NOMINATED MYSELF WITH A RARI

A critic said: “Omg have some respect for the younger generation. Why you always talking about this man’s body parts? Shaking my head.”

One fan backed Cardi’s over the lewd comment: “Cardi B, a celebrity she can say whatever she wants. I am still trying to figure out why u mad tho.”

MY JUDGE WOULD HAVE NEVER THOUGHT I WOULD BECOME THE MAN I AM!!! Long story short nobody knows your destiny but you!!!

Another supporter wrote: “You STFU and YEA she can say whatever she wants to. In his inbox. Some things aren’t meant to be said out loud.”

This person revealed: “Y lmao well sh*t clearly she not stressing it or you this ain’t nothing new with Cardi or offset so why you letting it stress you they doing them do you and imma do me lol have a good one. 💯✌🏾”

Cardi B and Offset started their relationship back in 2017 and married by the end of the year.

The couple announced that they were expecting a child on April 7th 2018, and Cardi B gave birth to their baby daughter, Kulture, on July 10, 2018.

Unfortunately, not everything was going smooth with their relationship, as a few months after the birth of Kulture, Cardi B announced on social media that she wanted a divorce, because Offset was reportedly cheating on her with other women.

At the time, everyone was convinced that the romance between the two was over, and Cardi B confirmed their separation was final on multiple occasions.

However, the couple reconciled and are working on their marriage. 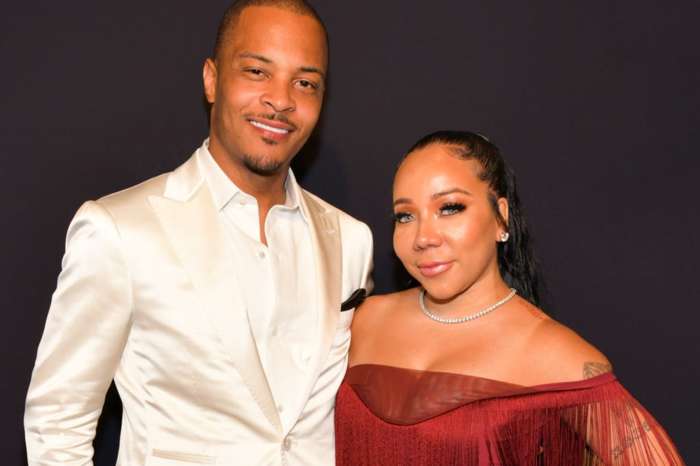 Tiny Harris Angers Fans For This Odd Photo With T.I. Posted By Jada Pinkett Smith Where They Keep Embarrassing His Daughter, Deyjah Harris

Both you ladies are beautiful.and I don’t like more than I like the other.this is show business.so you ladies just keep it classy,and a little sassy.it would make people shut thier mouth up if y’all would do a song together.then let them talk about that.you ladies just show up,and show out.and give them suin to talk about.we all are sisters.the fans is the ones who keep up the drama cause they believe everything that is writing.can we all just get along.life is to short.love u two.

She does need to have some respect…. Leave some stuff private

Thats Cardi for ya!