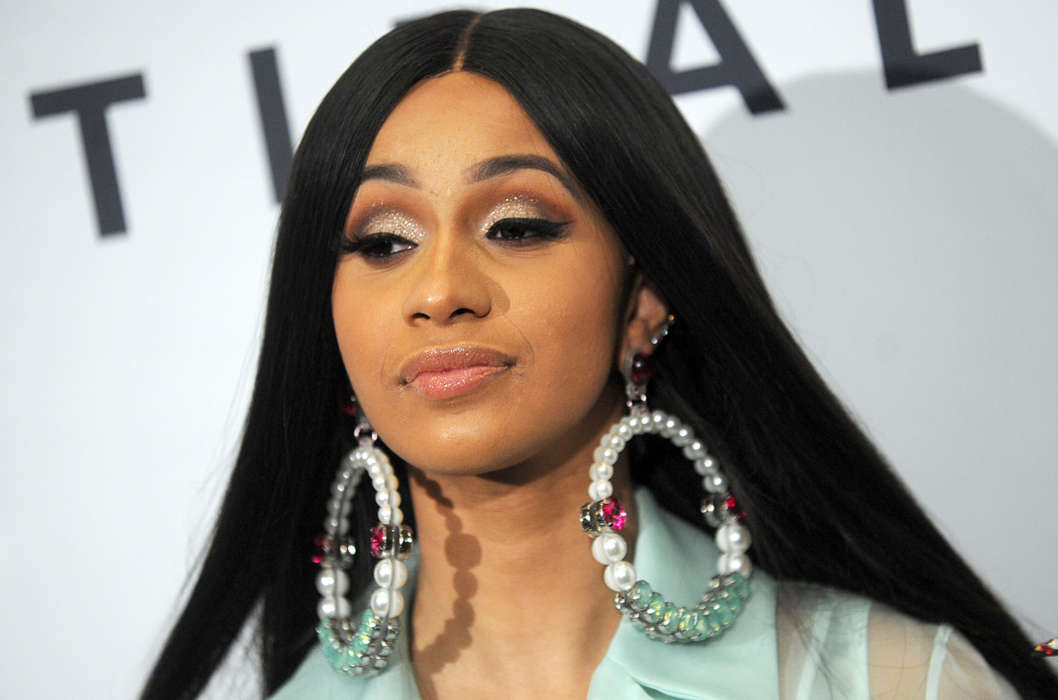 According to a report from The Hollywood Reporter, a source who spoke with the outlet claimed an interview with Cardi B was deleted on account of the fact they used an “unfair” headline to characterize her. They subsequently apologized to Cardi B.

Currently, the “Bodak Yellow” rapper is promoting her hip-hop talent competition on Netflix, Rhythm + Flow, so the star sat down with reporters from Access Hollywood to talk about the new production. Cardi B became enraged by the video due to the title of it, which appeared to insinuate that Cardi was a bad mother on account of her allowing someone else to take care of her kids.

On Thursday, Cardi took to her Instagram to share her frustration with her 51 million followers in what ended up becoming a huge rant against the publication for the way in which they changed the headline for the sake of accumulating views.

In the rant, Cardi says to the outlet, “I hope your f*cking mom catch AIDS, b*tch.” According to the Invasion of Privacy rapper, they asked her about her busy working schedule in addition to her life as a mother, so she told them in two minutes or less.

While most on social media were supportive of Cardi’s condemnation of the headline, the rapper took some heat and criticism on account of her comment on AIDS. Access Hollywood then deleted the video from both their website as well as NBC’s website which hosted it.

A source close to the production team said to The Hollywood Reporter that they chose to delete it because they realized Cardi was right and they mischaracterized the interview as well as the rapper herself. Producers for Access Hollywood reportedly reached out to Cardi and said “sorry,” however, it’s unclear if Cardi will do the same for her usage of the AIDS virus as an insult.

Although, it looks like their words to the rapper may have worked because she later took to her social media to admit she hadn’t gotten that mad in a long time. 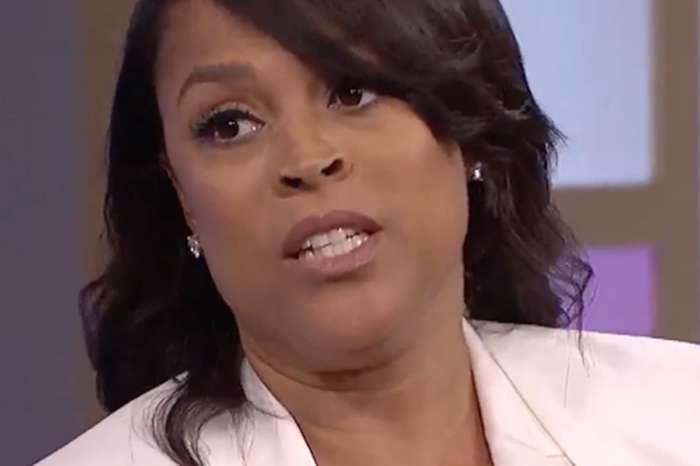