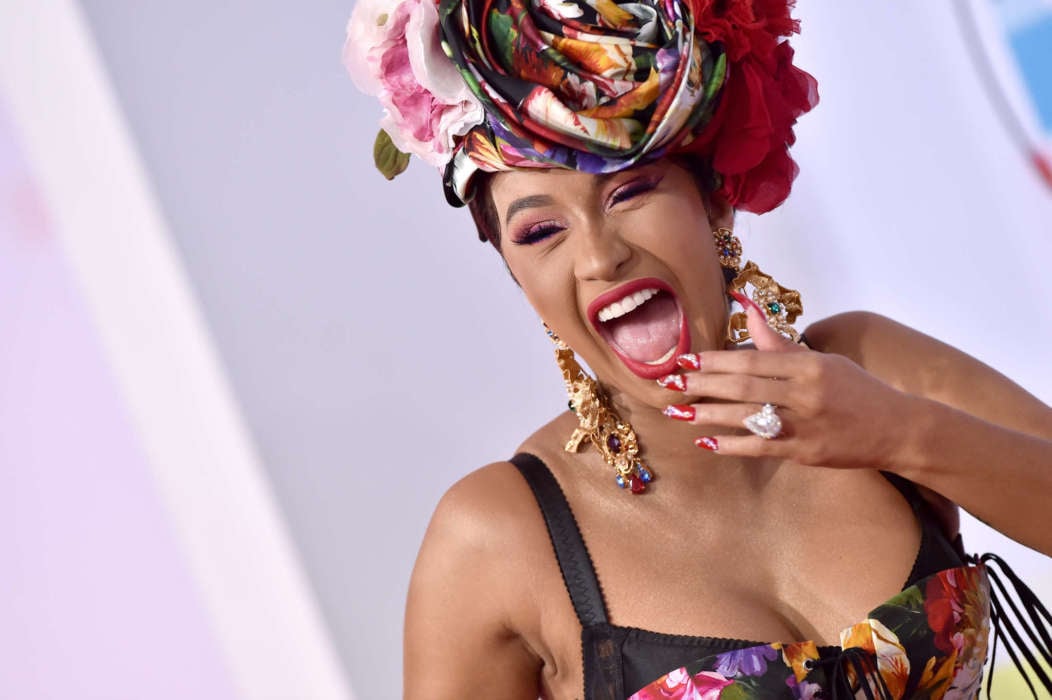 As most know by now, Cardi B’s recent music video for “WAP” came under fire for the inclusion of two people, in particular, Kylie Jenner and Rosalia. Hot New Hip Hop says the video was dropped at the ending of last week, and it remains on the minds of some social media users.

Commenters still aren’t pleased that Kylie Jenner had a brief cameo in the video, urging for its creators to include someone else like Flo Milli, Viola Davis, or Saweetie. However, Cardi B has chosen to stand behind Kylie and Rosalia’s inclusion.

Cardi B recently wished a happy birthday to Kylie Jenner and thanked her for being in her music video. The happy birthday wishes came alongside a picture in which Kylie was getting ready to star in the video. The rapper says she always has Kylie’s back because she treats her like family.

According to Hot New Hip Hop, fans aren’t pleased that Rosalia made her way into the video either. Even though she’s incredibly popular in Central and South America, Cardi B’s American fans were not happy with her inclusion.

Muchaaasss Gracias @rosalia.vt for being in my music video .You are sooo sweet and on top.Your visuals creativity and music are just amazing.I can’t wait to work with you one day.Fun fact: Rosalia Hairstyle is representing bullfighter wardrobe.It represents her countries culture.I think that’s dope !!!

In another post, Cardi B thanked Rosalia for being in the music video, saying she was so “so sweet” and “on top.”

As it was previously reported, internet users criticized Kylie Jenner’s appearence in the music video, asking why she was allowed to star in it when a black woman could’ve taken her place.

Fans were so enraged that they even started a petition to have her removed, arguing that the Kardashian-Jenner clan has been exploiting black people and their culture for decades as a way of securing attention for themselves.

Clearly, Cardi B doesn’t agree with this sentiment, at least from what can be seen from her social media posts. Fans were also curious as to what went on between Megan Thee Stallion, Kylie Jenner, and Tory Lanez.

Earlier this summer, reports indicated that Tory had accidentally shot Megan in the foot. He was arrested on gun possession charges, but there were no other charges laid regarding Megan’s injury. Put simply, it’s still not clear what happened. 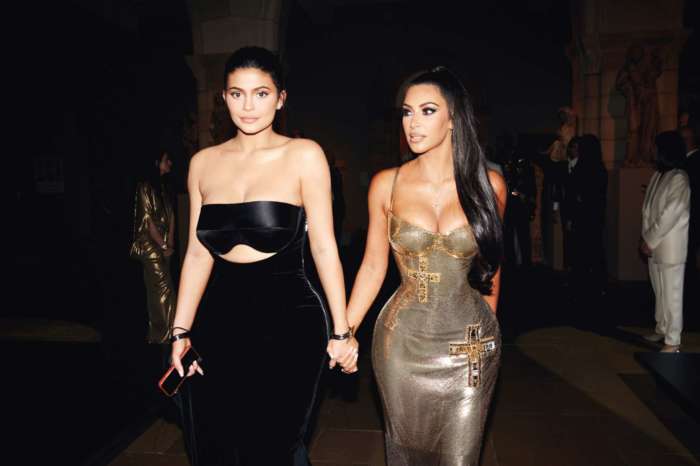 KUWTK: Kylie Jenner Addresses The Rumors That She And Kim Kardashian Have A Rivalry