Cardi B Tells It To Joe Biden’s Face That She’s Voting For Him Just Because She Wants ‘Trump Out!’ 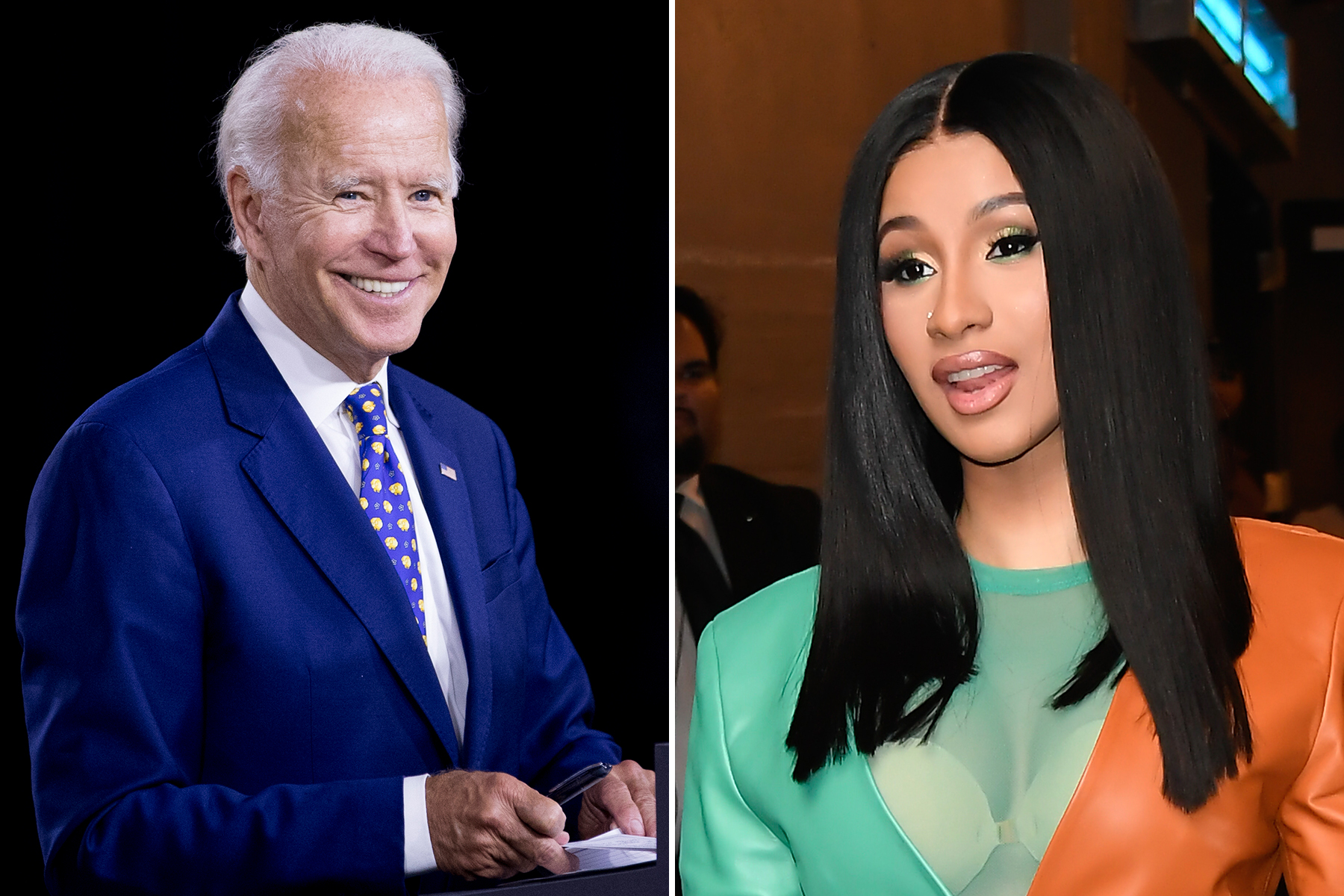 It’s no secret that Cardi B is endorsing none other than Joe Biden in the presidential elections! However, during a virtual interview with the Democratic candidate, the outspoken rapper did not hesitate to say it to his face that she’s only voting for him to get rid of Donald Trump! Yikes!

Furthermore, during the one on one chat with Joe Biden, the female emcee revealed what she expects from the next POTUS and she also expressed her disdain for Trump more in detail!

Cardi B may be an entertainer and an artist but fans know that she actually has a big passion for politics and she always speaks her mind on it!

The rapper is very knowledgeable about it, which is why she knows Joe Biden is not the perfect future president based on her standards for the next POTUS but she also knows that he’s the lesser of two evils.

Combine that knowledge about politics and her outspokenness and you get Cardi telling it to Joe Biden’s face that she’s only endorsing him to get rid of Donald Trump!

Cardi B has been using her voice and platform to advocate for people voting and much more which is why she was happy to have a sit-down with the Democratic candidate for the presidency – ‘Joey B,’ as he called himself during their chat.

The two talked about mostly what the next President needs to do in order to undo all the bad Donald Trump has done in the last four years in office.

What truly caught the internet’s attention, however, was her bluntness when ‘Joey B’ asked: ‘Tell me, what’s your main interest in this election?’

Cardi B shares her hopes and dreams for America in new interview with Joe Biden for @ElleMagazine. pic.twitter.com/AsgievjbDa

Cardi responded: ‘I have whole list of things that I want, I wish and I desire for our next president to do for us. But, first and first, let me keep it a buck. I just want [Donald] Trump out.’

Make sure to check out the whole video if you haven’t as Cardi B makes some great points!