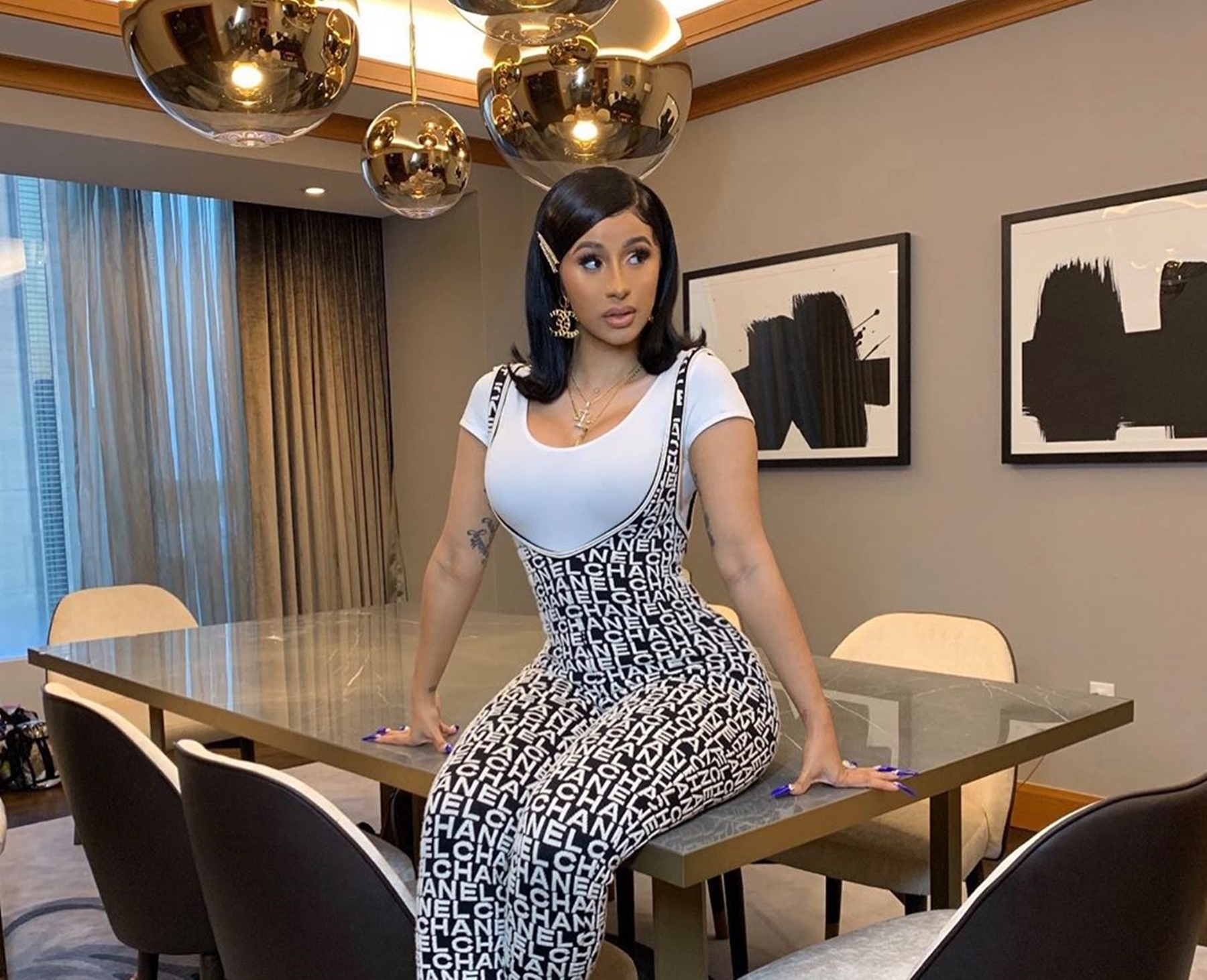 According to recent reports, Yung Miami has been the victim of what appears to be a drive-by-shooting while she was leaving her recording studio and Cardi B is here to show the City Girls rapper love.

Thankfully, the young femcee was not hit and escaped the scene without any injuries. The rapper is currently pregnant, and it is not known why she was attacked and who carried out the horrific act in the first place.

Yung Miami was reportedly attacked after she got in her car while leaving a recording studio. The attacker fired their shots from behind her car, shooting with their lights turned off.

However, they only managed to hit a spare tire and did not cause any other damage.

@iamcardib Cardi b talking about her love for Yung Miami and how she feels about people making fun of what happened under the comments. pic.twitter.com/FATChxxDWR

Some have speculated that rapper Kodak Black and his entourage could be behind the attack, despite the fact that he is currently in jail.

The rapper has previously announced his intention to harm Yung Miami, claiming that he would punch her in the stomach because she had refused to marry him. Or at least, that is what one of his song alludes to.

Finally a good pic of my outfit and my hair 😩…Thanks again @champagnepapi .#ovofest

There have been no comments regarding the situation from Kodak Black himself. Police are currently investigating the shooting, but it is not known if they have any active leads already.

The situation is surrounded by heavy speculation as well, with various fans of both Yung Miami as well as Kodak Black jumping in to share their suspicions about what might be going on.

When you hungry af after the club 😂

However, it will likely take a while for the actual truth to float up to the surface. Cardi B bashed the haters making jokes about the attack on Yung Miami’s life via an Instagram Live session.

Cardi had this to say about her”Twerk” collaborator: “What happened to her is a miracle! Her car got shot up a lot of times! And I see a lot of people in the comments joking about it, doing little jokes like, ‘I thought you kept a baby glock!’ B*tch shut the [email protected] up! This sh*t is different. She’s pregnant. A lot of you b*tches can not even see y’all [email protected] seat while y’all f*cking pregnant so f*cking stop. Y’all love to joke around! Just remember those little comments that y’all be doing for clout, that sh*t ain’t worth bad karma to you, b*tch. ‘Cause that karma come! Y’all want to be [email protected] funny in the comments, h*e? That sh*t come right back to you, *itch. Your baby father might get clapped up. Or your mama.”

Cardi makes a lot of sense on this one. 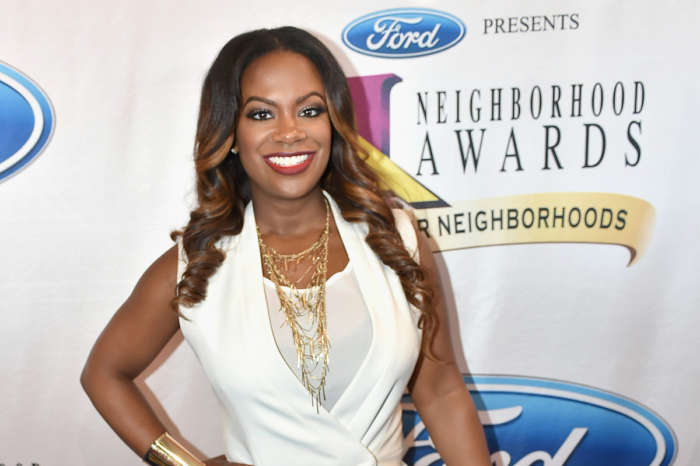