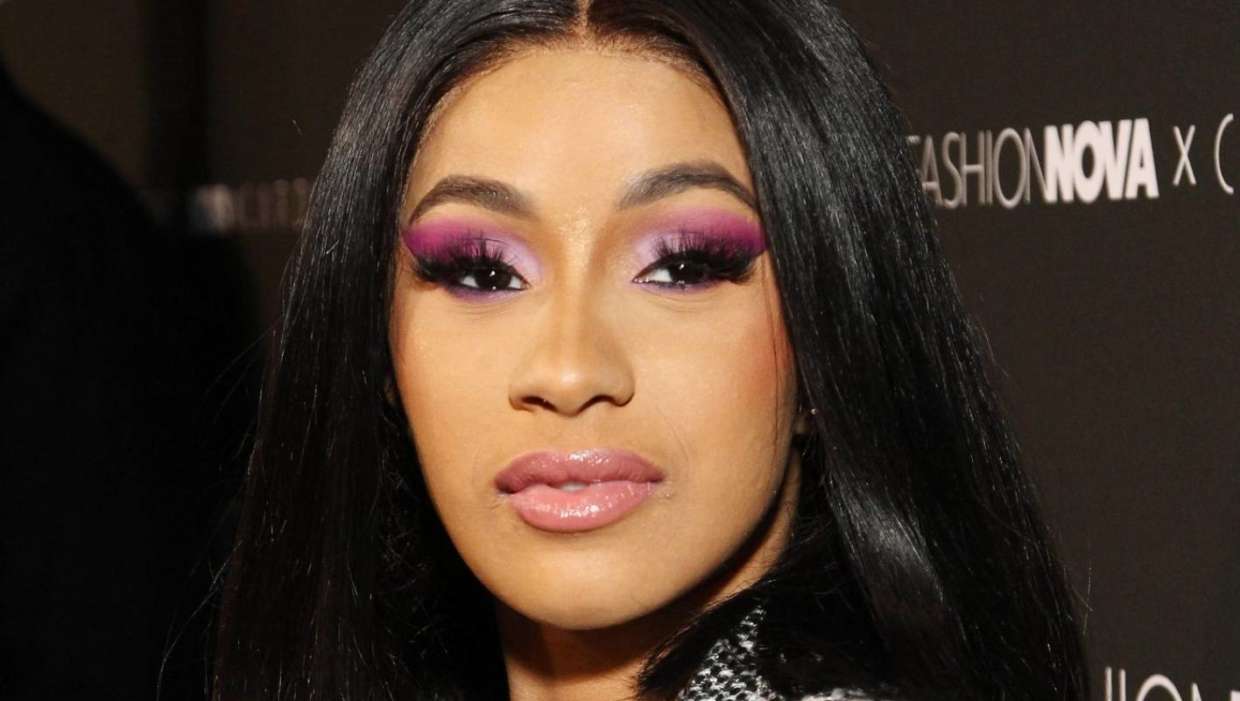 Cardi B, the Bronx native, was a proponent of Bernie Sanders’ presidential campaign until he dropped out earlier this week. Unfortunately, the Invasion of Privacy artist is less thrilled with his base.

According to BET, Cardi isn’t pleased with the low voter-turnout rate among Sanders’ proponents, especially considering it always looks like younger people are such big fans of him on social media.

On her Instagram Live, the 27-year-old rapper said she was sick of the younger generation who claim they’re all about voting and political activism, but the vast majority of them don’t even go out to vote as they say they do.

The rapper said, “I see a lot of young people on the Internet, always lying.” She added that she was “getting sick of y’all,” and their complacency was making her tired. There’s no question that the rapper has a point.

Despite the overwhelming support of Bernie among Millenials, the voter participation rate among those under 30-years-old didn’t go over 20%, a report from NPR revealed.

Cardi B talks about the Coronavirus, Bernie Sanders dropping out of the 2020 democratic race, and Donald Trump. pic.twitter.com/OdAfp403Mw

BET reported on comments from John Della Volpe, a polling director for Harvard University’s Institute of Politics, in which he stated that from the collection of data, it’s clear there is no evidence of an increase among younger voters.

In fact, the evidence shows a decrease in voter participation among citizens 30-years-old and below. Additionally, the rapper had more comments on the topic, including the after-affects of the economic shutdown and the likelihood of the virus’ continued spread.

Furthermore, the “Bodak Yellow” artist suggested there was going to be a full-scale recession due to the economic shutdown. In other words, the problems haven’t even started yet. As it was previously reported, Bernie Sanders announced he was dropping out of the race near the beginning of the week.

Despite the fact his campaign had a strong start, Bernie and his team argued there was simply no chance he’d keep up to Joe Biden as the months went on. Moreover, it didn’t help that many of Biden’s former rivals chose to back him over Sanders. 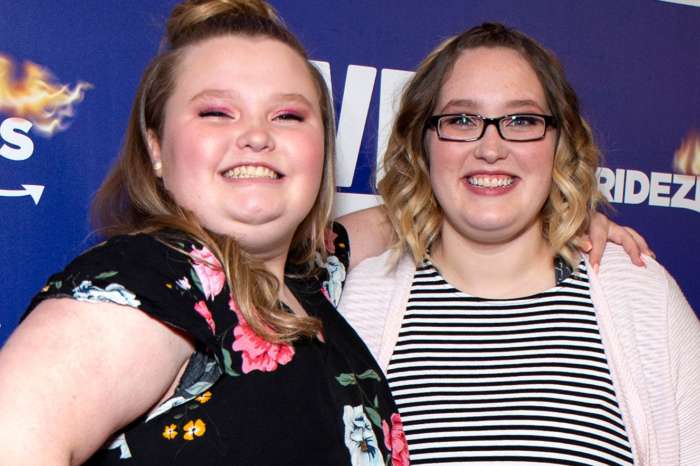