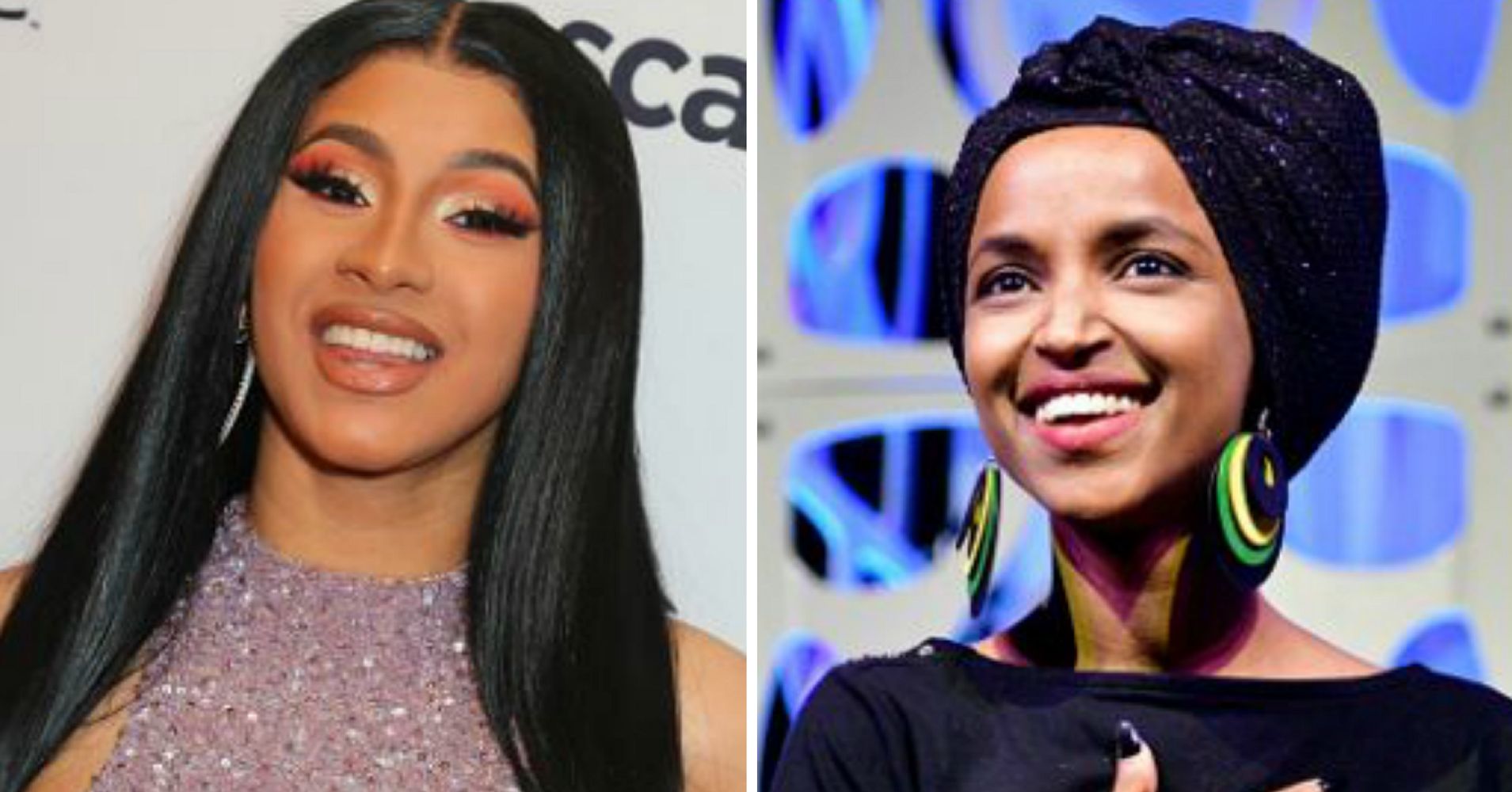 Cardi B is well known for being a very vocal celebrity and always speaking her mind, including when it comes to politics! That being said, the female emcee made it very clear that she’s on Ilhan Omar’s side after Donald Trump’s supporters chanted to ‘send her back’ during a rally.

More precisely, the lyric she used was from the song ‘Formation,’ a true anthem for women’s empowerment.

It all started with a disgusting display of racism at a Trump rally expressed in the form of chants to send U.S. Rep. Ilhan Omar ‘back’ when the current President mentioned her name.

While Omar was born in Somalia, she is currently an America citizen and lives in Minnesota.

The 37 year old is one of the 4 WOC congresswomen referred to as ‘The Squad’ that the Donald has told to ‘go back’ to their ‘totally broken and crime infested’ nations, despite the fact that they are all, with no exception, American citizens!

As for Cardi showing support to Omar, she wanted to make it known that she stands by her via that Beyonce song.

Not too long after the rally, Cardi shared a pic of Omar smiling on her IG page and in the caption, she added: ‘You know you that b***h when you cause all this conversation 💁🏽‍♀️.’

Cardi’s followers generally agreed, commenting things like: ‘Crowd chanting send her back was really disgusting sometimes America ain’t s**t sometimes we shine bright today was not one of those days 🤦🏾‍♀️.’ / ‘Facts, she’s bold and very strong!🙌👏❤️.’ / ‘Yes, we stand with all the women Trump has put down.’ / ‘She’s a bad a** woman! All 4 of them!👏👏👏.’ / ‘I LOVE HOW CARDI SPEAKS ON WORLD ISSUES 👏🏾’ 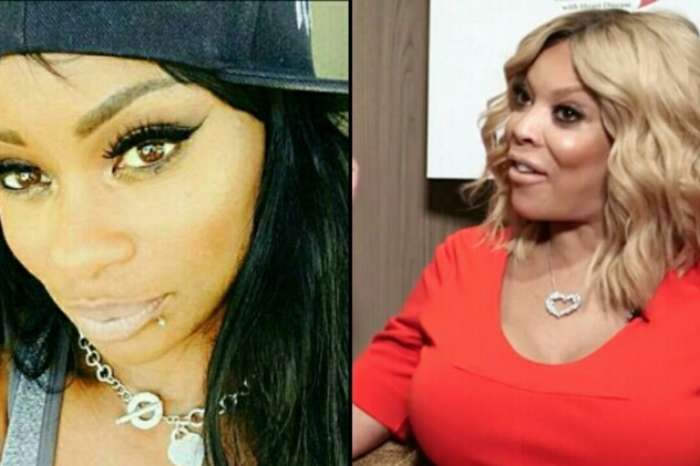