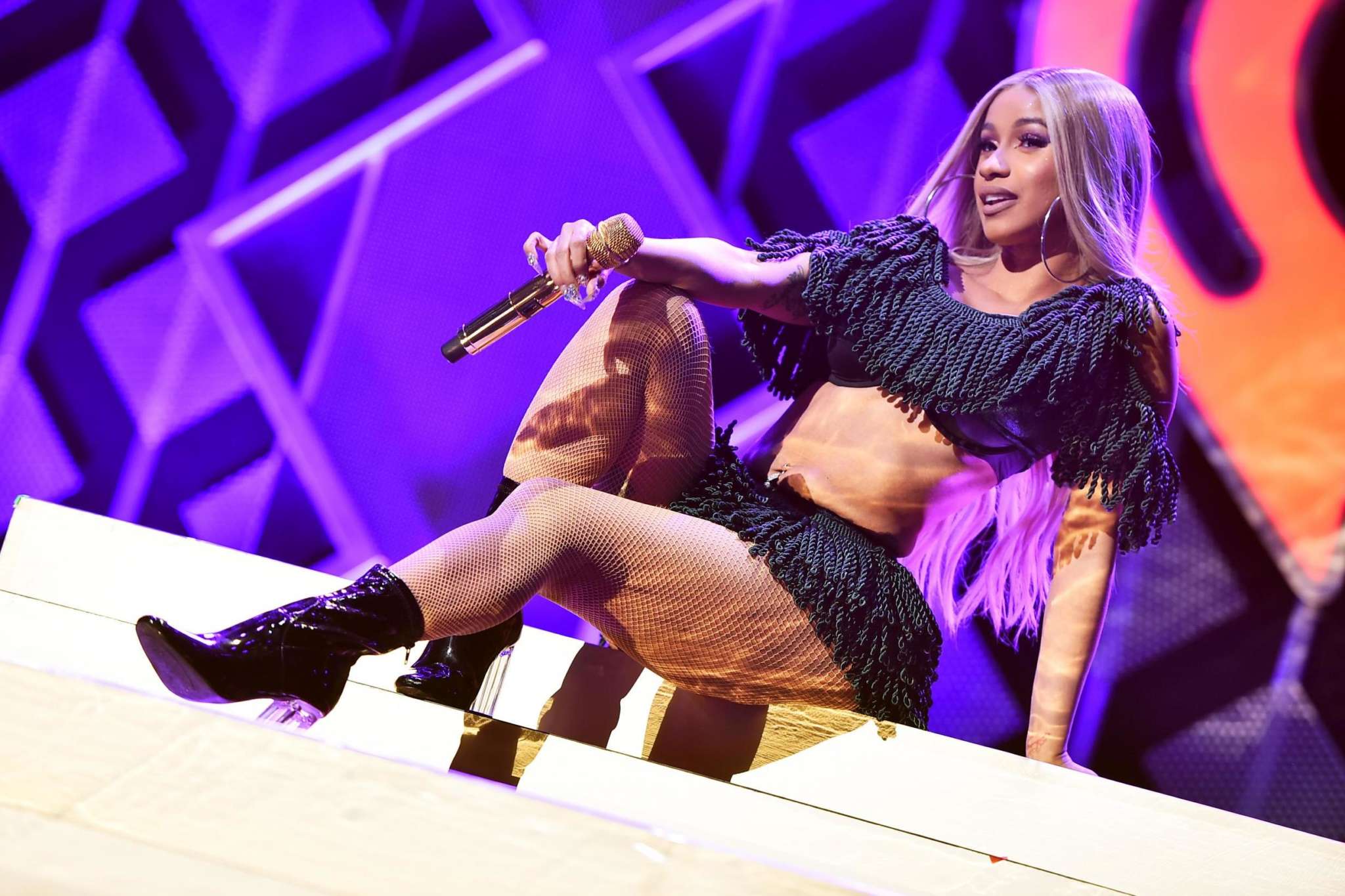 In order to properly recover from multiple plastic surgeries that she got after welcoming daughter Kulture, Cardi B was forced to cancel a couple of her concerts, something she really did not want to do. That being said, the rapper has decided to avoid something like this from happening by never going under the knife again in the first place!

But that’s not to say she’s letting herself go!

The star, who previously explained she chose liposuction and breast augmentation because she did not have time to work out, is putting some effort into her physical activity.

‘I been working out for the past two weeks cause bitch I ain’t getting [plastic] surgery again😂😂😂, but let me tell you I have not got a headache ever since,’ Cardi B tweeted earlier today.

Well, that is great to hear! Especially since she’s been in pain from returning to the stage too soon after her cosmetic procedures.

Previously, when people criticized her for choosing to go under the knife instead of going to the gym, Cardi was pretty defensive about it.

In the meantime, it seems like she’s reached a brand new conclusion – that she CAN find some time to work out and actually prefers it to plastic surgeries.

In conclusion, while she was even reluctant to take a break, the doctors eventually convinced her she needs it and now, Cardi is much more focused on her health and safety. 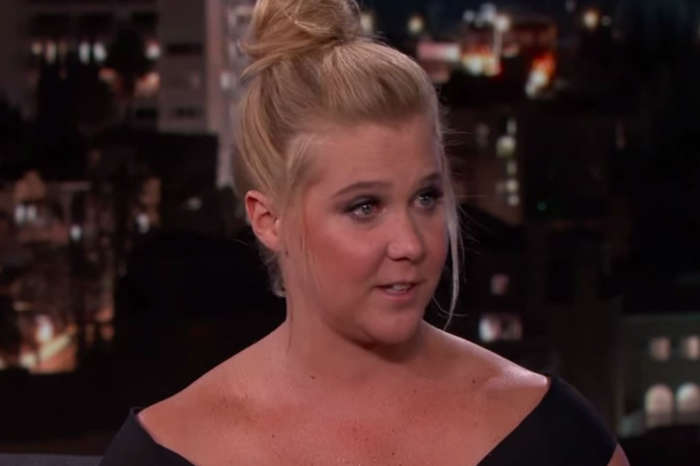 Amy Schumer’s Latest Post Baby Selfie Has Fans Divided - Is The Comedian Sharing TMI About Her Life As New Mom?