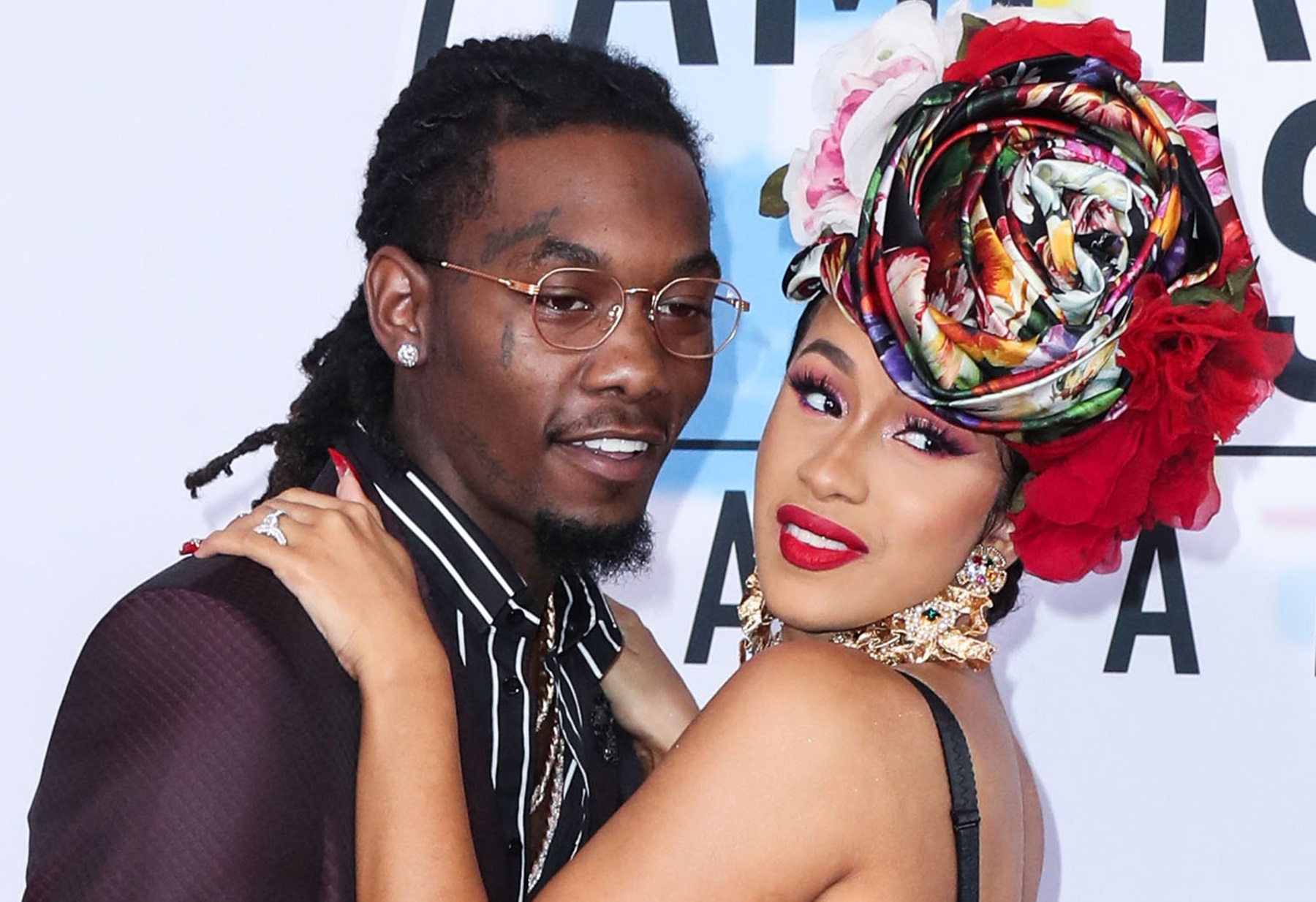 It looks like things between Cardi B and Offset were getting quite hot, and the femcee can never wait to get her hands on him.

According to recent reports, the rapper from New York went as far as to skip her period, just so she could have sex with her then boyfriend for the first time.

Cardi also explained how Offset had been pursuing her before they even met for the first time, reaching out to some of her people in attempts to arrange a date between them.

However, it took some time before they officially got together, but it looks like his efforts were rewarded in the end.

Cardi was not interested in dating him in the beginning, however, as she was convinced that male rappers were too fond of playing games with their women, and she did not want any of that for herself.

She later warmed up to him, though, and ended up enjoying her decision quite a lot, according to reports.

Plus, it is not hard to see how much in love these two are, as they have not exactly been trying to hide it at any point. They recently celebrated their second wedding anniversary with beautiful messages.

Offset wrote: “Today is our anniversary nobody believed it was real. We got married without nobody knowing because it was only between us and God! Now we have beautiful Kulture and a big family. I love you, 4ever and afterlife. ❤❤❤ 📷: @#1xcardib”

One fan had this reaction: “You fxcked up, and you made shit right. You a great example of a real ni*ga! 💪🏼”

Another commenter stated: “This is the definition of Relationship Goals! Success is not money; it’s happiness.”

This follower revealed: “Look how happy the baby looks. Keep a smile on her face, and God will take care of the rest. Jah blesses your union. Pray positive vibes @iamcardib. 🙌🏽😍❤️🔥”

There have been rumors that Cardi might already be looking into taking things to the next level by giving baby Kulture a sibling.

And she was quick to confirm that by announcing a new tour, album, and second child in the next year.

Despite some drama, Cardi seems not to be able to resist her favorite member of the hip-hop trio, Migos. 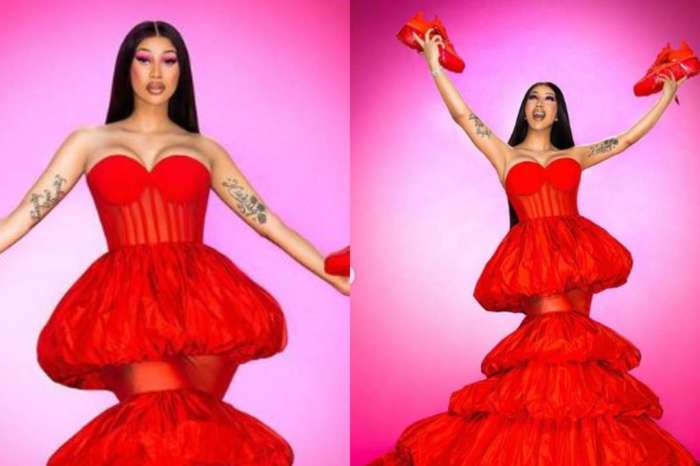 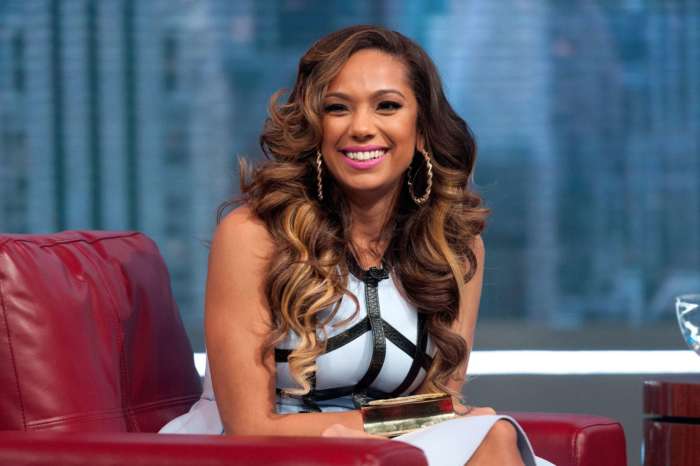