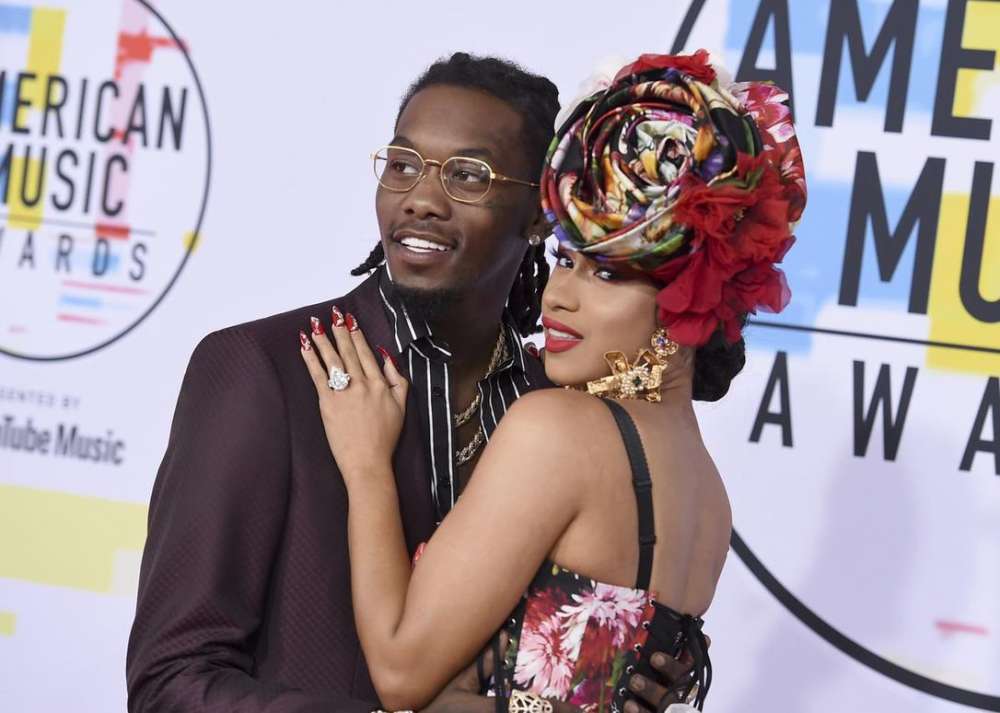 According to a report from Us Weekly, Cardi B had to get a surgical operation to help her body’s aesthetic following the birth of her first daughter with the Migos rapper, Offset. She and Offset welcomed Kulture Kiari into the world last year.

The 26-year-old “Bodak Yellow” artist said to reporters from Entertainment Tonight that she just got finished getting her boobs redone. Regarding her body, the rapper admitted her daughter “f*cked” her up, “she did,” she so did,” the 26-year-old remarked.

Regarding her work-life balance, Cardi B said sometimes it’s challenging and she feels guilty not raising her child the way that she should due to her demanding career. Cardi said all of the travelings and being away from her daughter makes her sad at times.

Regarding Kulture’s time on airplanes, the flight is fine until the plane starts landing because her little ears pop. Cardi said that whenever she gets up to leave, she feels as though her daughter is saying, “B*tch, where are you going?” According to her, Kulture is noticing her absence more and more.

Despite the fact Cardi is always on the road working, there are moments that she has been there for Kulture, including the day her 9-month-old said “Mama” for the very first time. Cardi had just gotten home from winning her very first Grammy Award.

As it was previously reported, Cardi and the 27-year-old Migos rapper had their baby in July of 2018. Despite Cardi giving birth to her baby, she has continued working on music, and her career continues to flourish. She just found herself work, for instance, in an upcoming movie called The Hustlers.

The movie stars Julia Stiles, Cardi B, Jennifer Lopez, Constance Wu, Lili Reinhart, as well as Keke Palmer. Scheduled for the 13th of September, 2019, the movie will come out on STX Entertainment.

Due to Cardi’s persona and hotness in the entertainment industry right now, there’s no question the movie will be financially successful. 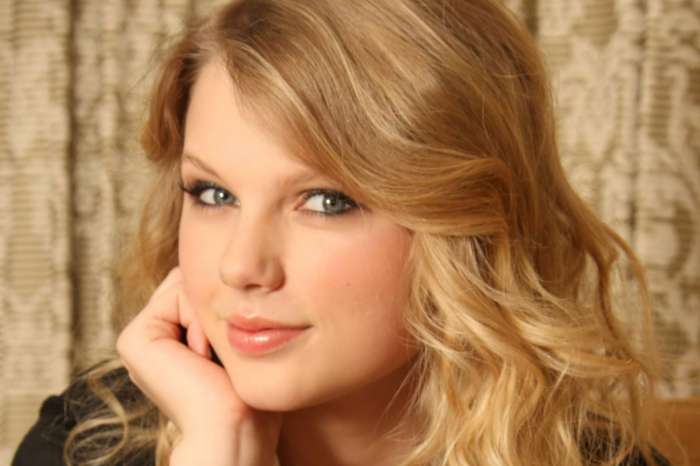