As you may know, Cardi B and the Migos rapper, Offset, appeared on the latest issue of Rolling Stone. Celebrity Insider reported earlier that people have been making fun of her for being the Migos rapper’s “fourth child.”

Cardi told the magazine, “I know I’m not having a baby with a shi*tya*s man.” As for how the rapper responded to the news of her pregnancy, he said, “What? Are you sure?”

And the “Bodak Yellow” rapper said, “yeah,” and then he started “smiling really hard.” Offset supposedly told her that she should keep the kid. He said, “you’re going to keep it.”

Thank you so much to @rollingstone and @ruvenafanador!! Go to Rollingstone.com now to read the full article!

And his reasoning? Because a lot of women have kids; a lot of successful artists have children, but not at the best point of their career. That’s where Cardi is different.

When it comes to how they spend their time together, Offset said they do all kinds of things and not just activities that go along with the typical rapper lifestyle.

Sure, they’ve got the cars, the jewelry, the chains, all of that. But on their days off, they just enjoy each other’s company, and that’s it. The Migos rapper said sometimes his beau likes to get a frosty or to just hang around the house.

It seems like Cardi and Offset have been doing really well these days, but if you’ve been following the timeline of their relationship, you would know that it hasn’t always been the case.

Previously, he was caught with another woman. However, Cardi B said she knew what she was doing, and it was better off for people to not get involved with their relationship.

A lot of people out there point out that it’s like the relationship between Tristan Thompson and Khloe Kardashian.

Fans on social media claim that it’s because of “low self-esteem,” but it couldn’t be further from the truth. It’s actually because they have a non-traditional relationship. 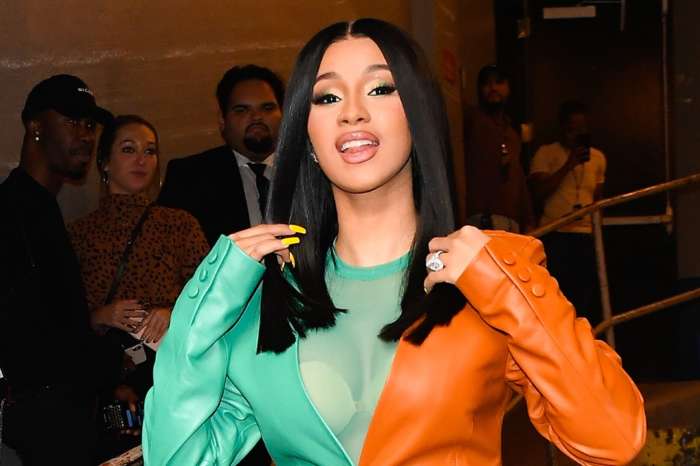