Cardi B Responds To Offset’s Romantic Gesture In Video: ‘Divorce Is Not A Publicity Stunt’ 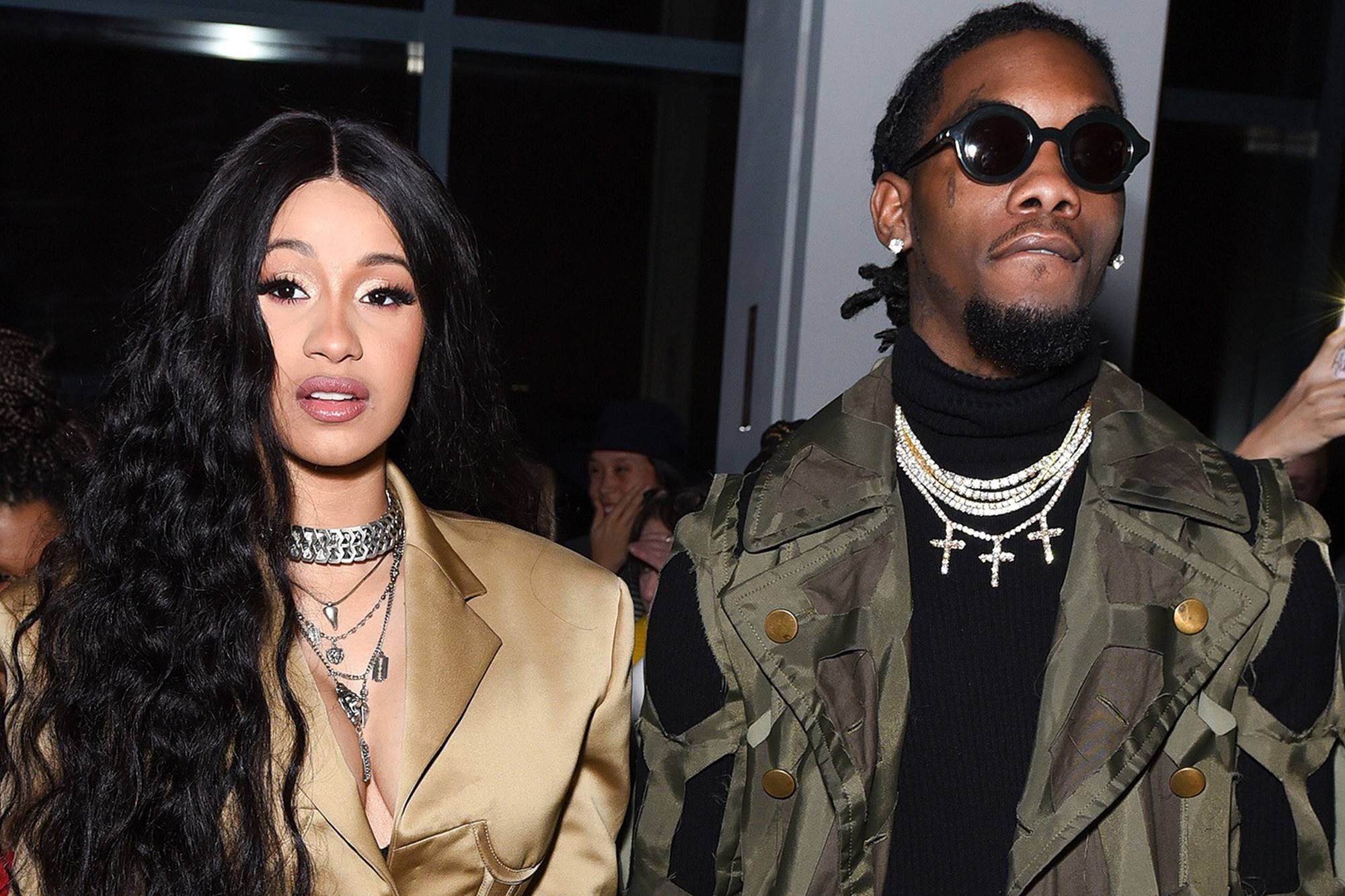 A hopeless romantic Offset decided to crash Cardi B’s Rolling Loud set with tons of flowers to beg her face-to-face to take him back.

Offset showed up with huge floral arrangements that spelled out, “TAKE ME BACK,” and he told Cardi that he is sorry and wants to be back in her life.

An angry and emotional Cardi B responded by saying this is not a hoax, she does not want people slamming her husband and that she is not ready to forgive yet.

Cardi also explained that she understands that Offset wants to spend the holidays with their daughter, Kulture.

Everyone has an opinion on the Cardi B/Offset divorce drama.

One person responded: “This is ode embarrassing. offset trying too hard at this point. He’s going about it the wrong way. Everything doesn’t have to be publicized. So apologies in private don’t work anymore. Her body language told me that sis wasn’t feeling it ?.”

This supporter had the following to say: “I just wanna tell you I’m sorry bruh.” Wow. Bruh you can look at Cardi and tell she is NOT with the crap. I feel this publicity stunt is going down in history.”

Another fan of the power couple claimed: “He doesn’t want his bag to get away. He is doing to give her much some space bruh dam. She mad!! How tF u call your estranged wife BRUH during the take me back speech. I hope she already done performing at least coz Bruh. She is so pissed for the rest of 2018?This is not ok. Respect her space.”

A fourth follower stated: “It’s good he trying most men wouldn’t even BOTHER ? he most DEFINITELY got A LOT of work to do !!! She will take him back it’s just gone take time. That’s just how STRONG women. Damn, how did this end? Did he walk away hella embarrassed? Did they hug it out? Did she continue to perform with “take me back” behind her? …Find out next time on Moesha.”

Many celebrities including T.I., Kirk Frost, and The Game have weighed in telling Cardi B to forgive the father of her daughter.

It seems, she is not ready to do that yet. 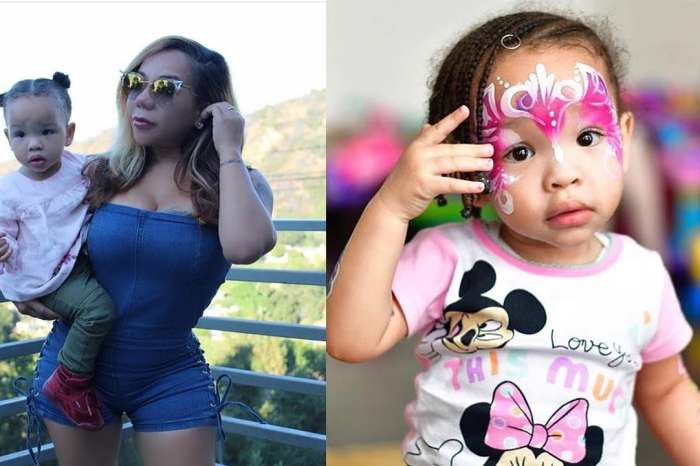