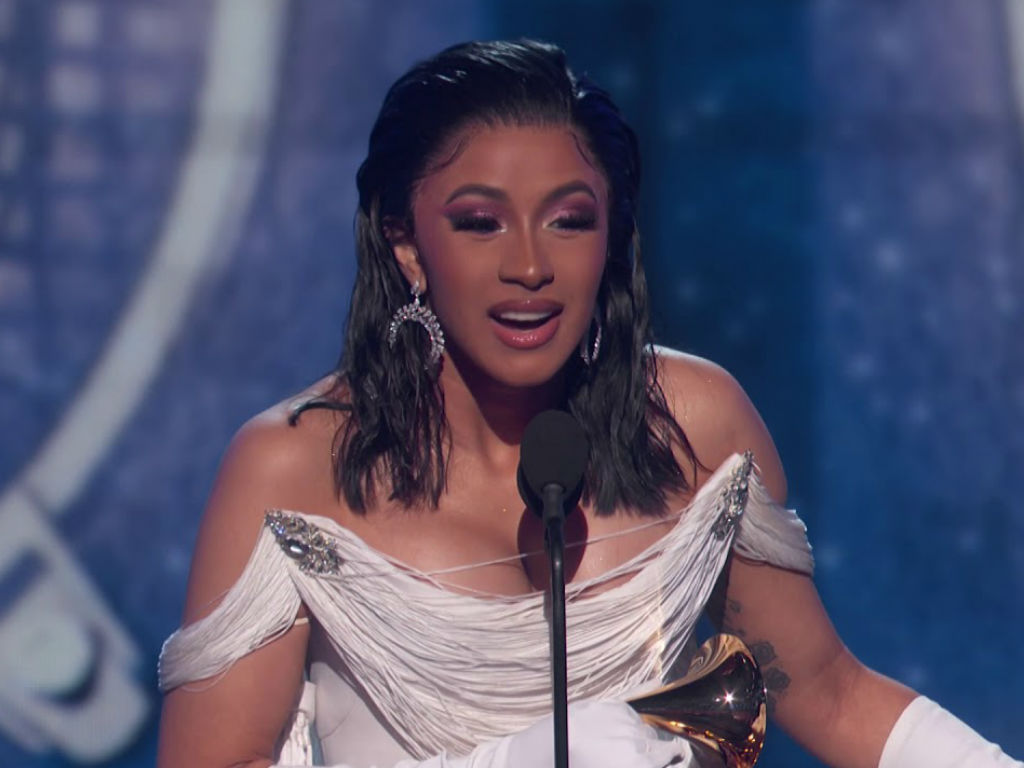 Cardi B has responded to the backlash surrounding her admission that she used to drug and rob men. The rapper used social media to set the record straight, in what she calls footage from years ago that has now come to light.

An Instagram live video surfaced over the weekend, where the first-time mom got candid about what she had to do to make it in the music industry. The video footage is about three years old.

At one point the former stripper gets real about how she used to take advantage of men. Cardi B admitted she would drug and rob men, who used to try to get her to have sex with them.

This video of #CardiB surfaced of her saying she used to “drug men and rob them for their money.” Cardi says she didn’t say, “drug,” BUT NOW everyone is going in on her & using “#SurvivingCardiB”‼️Does this video change your opinion of her?? pic.twitter.com/m0nnscUJVL

Once her comments went viral, the 26-year-old was plagued with criticism. Twitter was in an uproar comparing her to Bill Cosby and R. Kelly. However, Cardi B. explains it is not quite that cut and dry. She used social media to issue an apology for her actions and redeem herself in the eyes of her haters.

“I never claim to be perfect or come from a perfect world with a perfect past I always speak my truth I always own my s—t,” she began her lengthy message in an attempt to clarify her remarks.

Kulture’s mom went on to state she is part of the hip hop world where musicians can talk about where they came from, as well as all the wrong they have done in the past. She also discussed all the various bad things rappers and those in the hip-hop world have admitted to doing to get where they needed to be in the music industry.

“I never even put those things in my music because I’m not proud of it and feel a responsibility not to glorify it. I made the choices that I did at the time because I had very limited options. I was blessed to have been able to rise from that, but so many women have not,” Cardi B continued.

All I can do now is be a better me for myself my family and my future.

The ‘Bodak Yellow’ singer ended her message sharing the men she stole and robbed from were men she was dating. Cardi B explains the men were fully aware and conscious of what was going on. She signs off her message by stating she has a past and can’t change it.

Cardi B’s message is drastically different from Instagram live from years ago. Did she change the tone of her message because she is older or is she trying to save face for her fans? 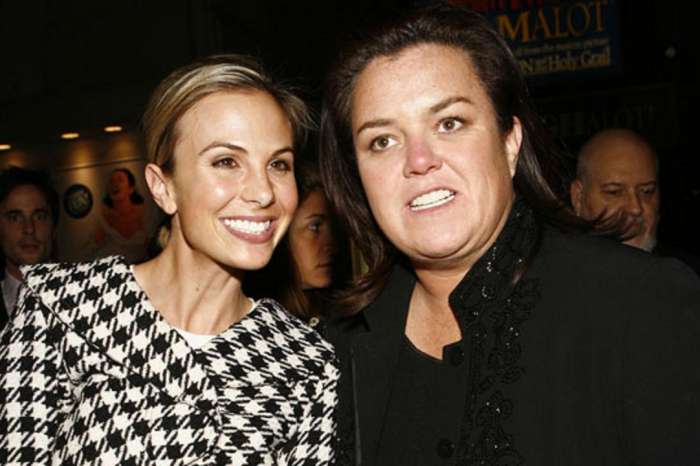