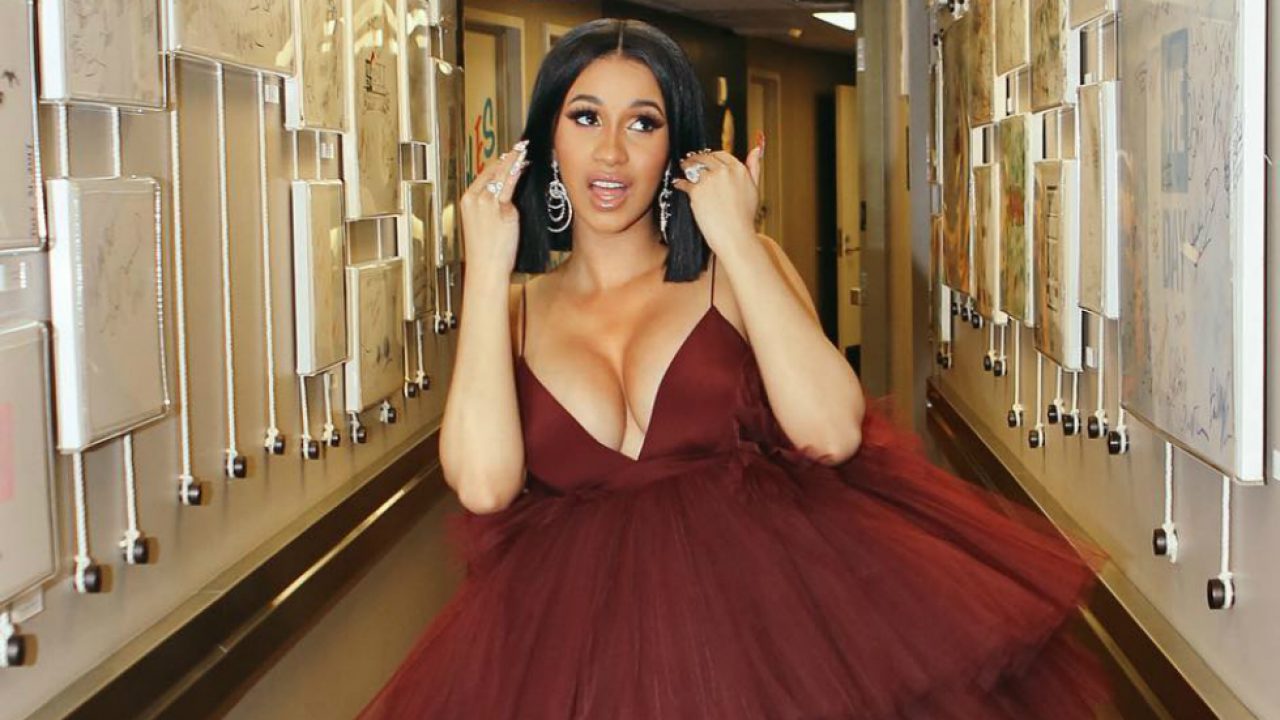 During the first presidential debate, which many agree was a huge mess, Cardi B filmed her reactions, adding her own commentary and she was obviously just as frustrated by it all as many others out there. That being said, the female rapper wishes she was there as the moderator instead of Chris Wallace.

Cardi B obviously thinks she would have done a much better job keeping the first debate between Donald Trump and Joe Biden in check.

That being said, she did not hesitate to slam Chris Wallace, telling her fans that she was ready to get in there and just take on the current POTUS herself since he pretty much spoke over the moderator and over Joe Biden the whole of the 90-minutes-long debate.

As you might have seen, no one was able to stop Trump but Cardi is convinced that if she were the moderator, things would have been very different.

About Chris Wallace, Cardi said in one of her videos: ‘I can tell he’s on Trump’s side. This moderator needs to be replaced right now. Maaaannnn I wish I was there.’

Maaaannnn I wish I was there

As the debate continued, Cardi only grew more and more frustrated with the disorderly discussion.

At some point when Trump told Biden not to use the word ‘smart’ with him, Cardi screamed at the TV, telling the liberal candidate not to laugh at that and saying he should have called Trump ‘dumb’ in response!

As the candidates discussed the economy, Cardi shared another video in which she argued, addressing Trump, that when his predecessor, Barack Obama was elected, ‘The economy was already down, so, all those eight years he was building it up.’

That being said, when Trump became the POTUS, she pointed out, the economy was ‘already good, you didn’t do that!’