Cardi B Raves About How Much She Loves Her Husband After Offset’s Latest Romantic Gesture! 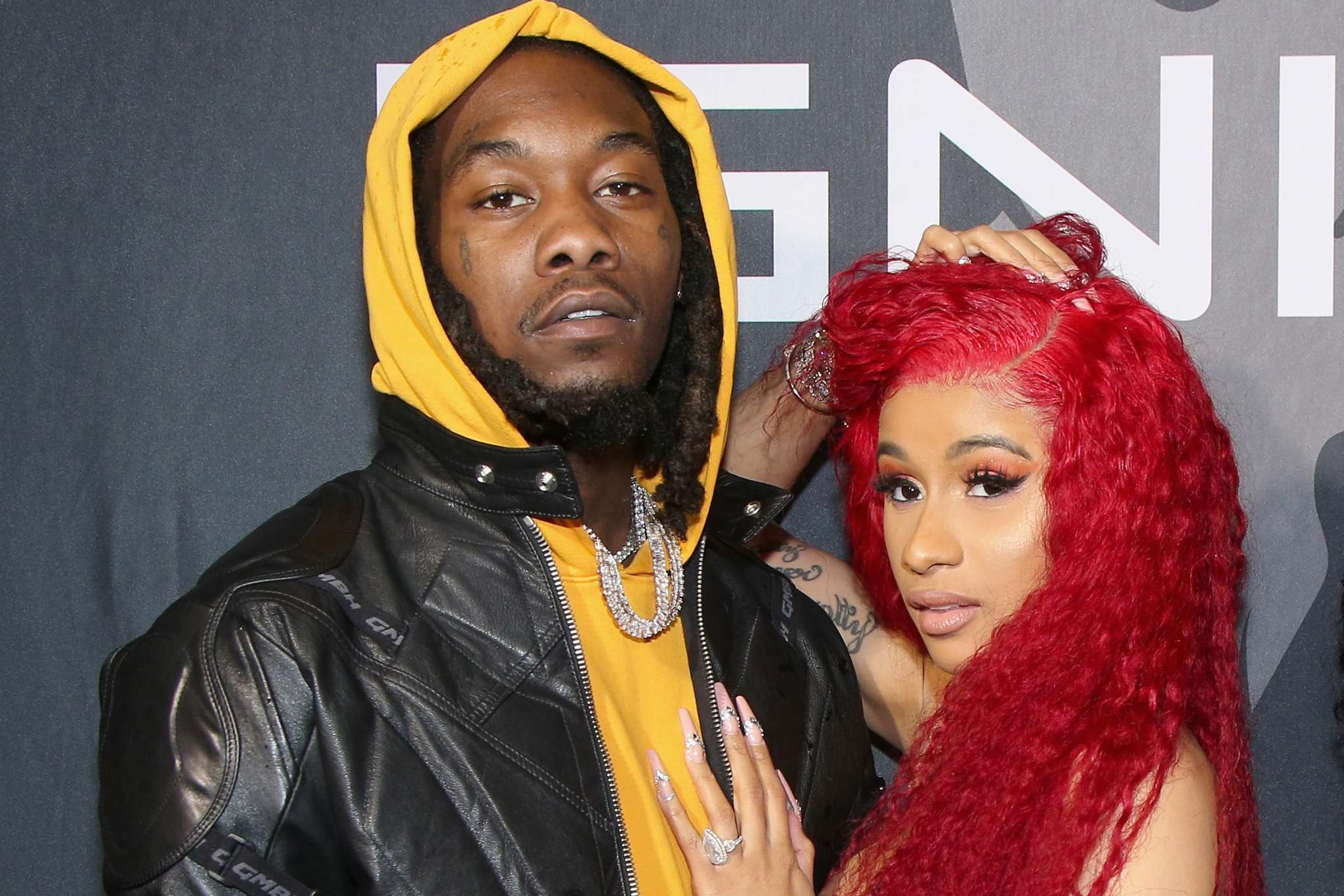 All that Offset wants to do these days is spoil his wife after she gave him another chance at a happy marriage! And since he is obviously a man of action, the male rapper has been showing Cardi B just how much he loves her and it looks like it’s paying off because she’s also making it clear that she feels the same.

The Bodak Yellow rapper took to social media to share a clip that showed what the Migos member had prepared for her – a trail of red roses petals scattered throughout their house, leading to their bedroom.

Finally, they led to the bed, on which the same type of petals formed a huge heart.

There was also a beautiful bouquet of pink roses waiting for his wife, who, in true Cardi fashion, blurted out: ‘Damn! He wants me to suck his d**k for hours today. Well, let me start getting drunk!’

The caption she added to the clip, however, was much more romantic than her initial reaction in the vid.

‘I love you @offsetyrn,’ she simply wrote.

Knowing that they almost split for good, her declaration definitely means a lot.

It seems like Offset’s efforts to win her back have totally worked!

Speaking of, the Migos rapper previously opened up about the whole thing while on The Breakfast Club.

He argued that social media users tried to convince Cardi she should divorce him but the fact that she did not give into it convinced the man she still had feelings for him.

‘That is how I know she loves me. She gave me my space, my peace. She loves me,’ he said during the interview. 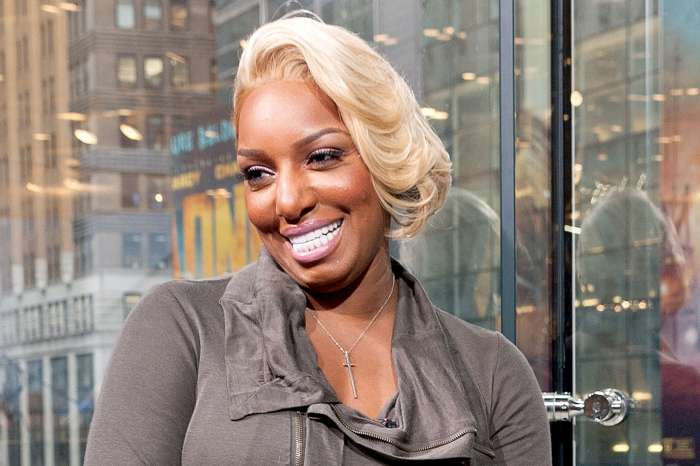