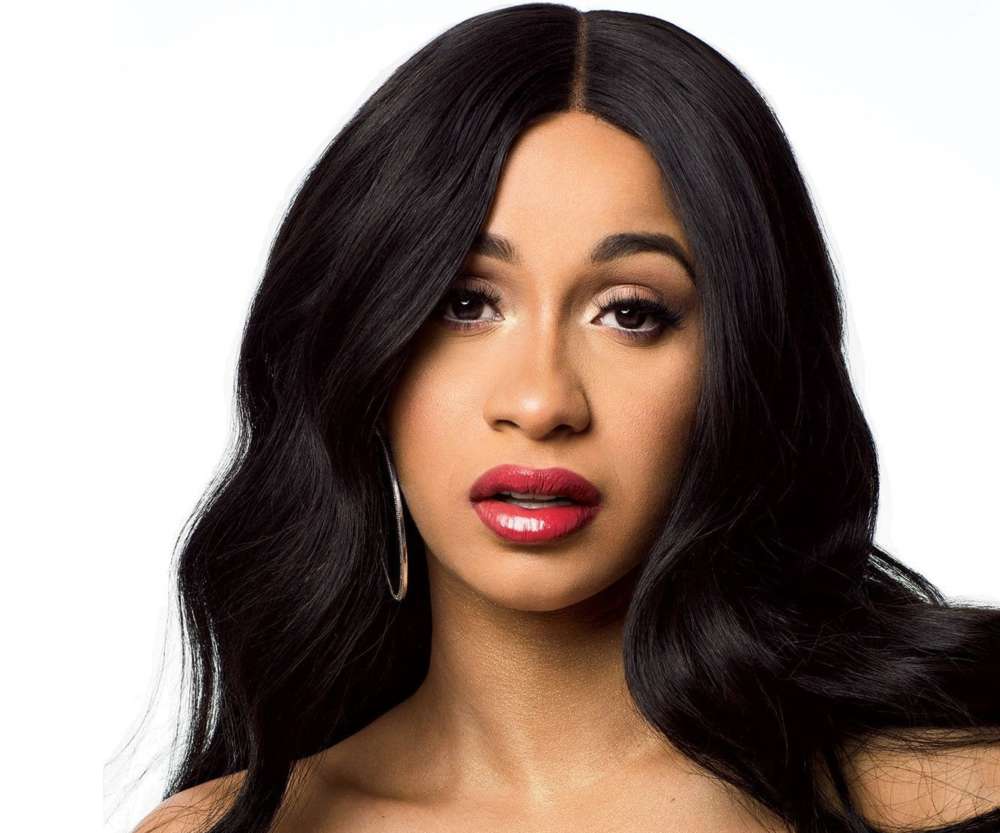 When you’re as big as Cardi B, there’s no doubt that you’ll be the target of not only curious social media commenters but also the more malicious among them who take it too far sometimes.

For instance, Cardi B has been targeted by some fans who think they know what’s better for her, especially regarding her relationships. It all ramped up even more when she tied the knot with Offset who later reportedly had an affair with another woman.

Amid the news of her split with Offset, Cardi has been dealing with a slew of new comments about her life, and she’s not here for it. The star recently took to her account to suggest that it was all getting to be a bit too much.

According to Hot New Hip Hop, Cardi B was on her Twitter account to call out some of her fans who told her she shouldn’t be working with certain individuals. The rapper released a few audio recordings, one of which features the star telling her fans that she doesn’t like their tone.

Also, the rapper urged her fans to worry about their own business and focus on their work. As most know, 2020 has been a hard time for many people from all backgrounds, but especially for performing artists who are struggling to make ends meet on account of the coronavirus pandemic.

Stop with the Illuminati shit ….It was just costumes for a tiktok video DAMN!

As most know, the debate between Mike Pence, the Vice President, and Kamala Harris, the vice-presidential candidate for the Democratic party, was controversial for a number of reasons. Cardi B was just one celebrity who commented on the one between Trump and Biden earlier this month.

Hot New Hip Hop says that the female artist recently put the moderator, Chris Wallace, on blast, suggesting that she should’ve been there instead of him. The star obviously believes she would’ve done a good job of keeping the candidates in check, especially in the case of Donald Trump and Joe Biden.

Cardi B blasted Chris Wallace but also took aim at the president of the United States of Amerca, Donald Trump, for his frequent interruptions.

Traci Braxton Shows Love To Toni Braxton For Her Birthday