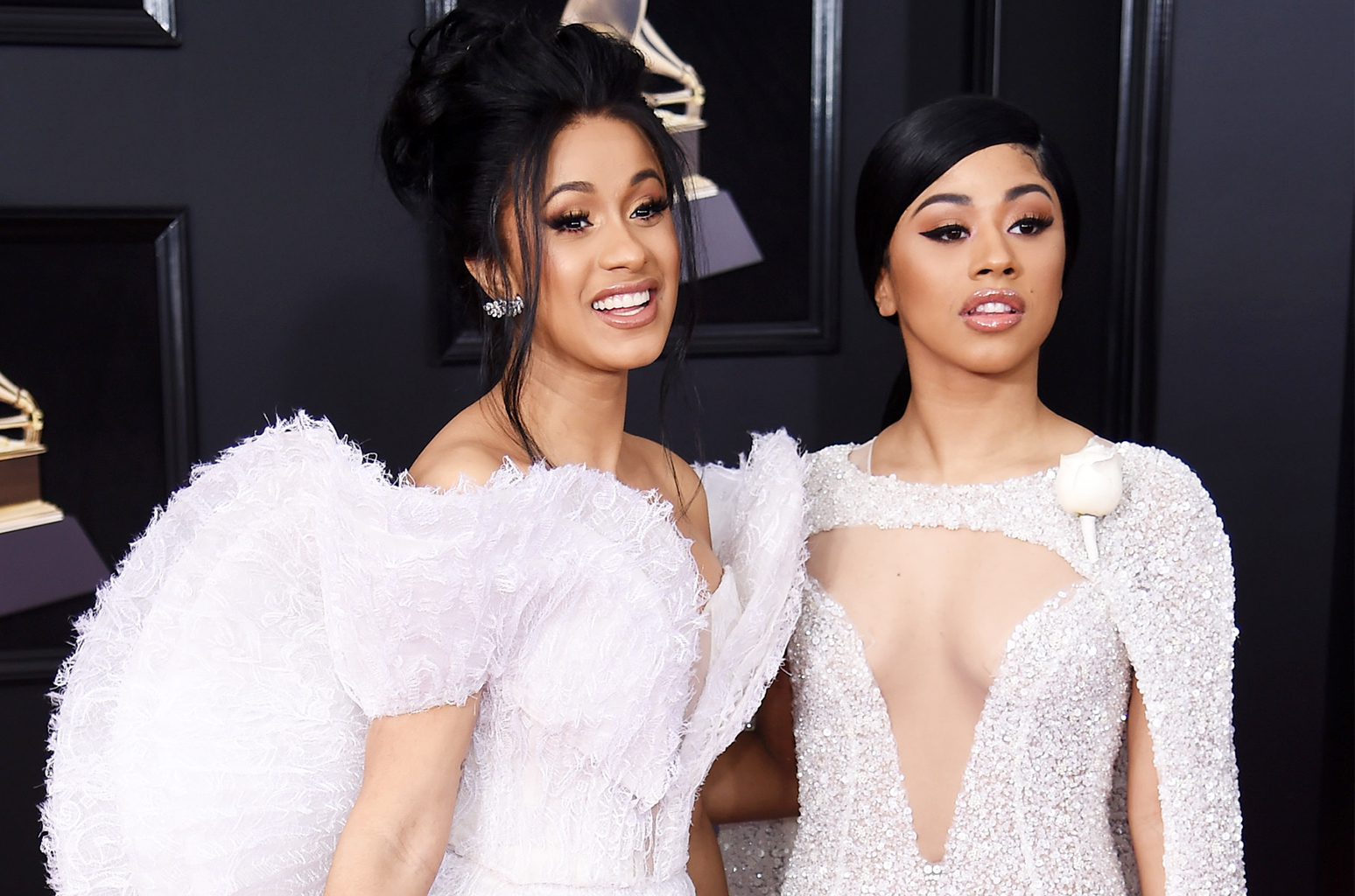 Anyone can tell they’re related! Cardi B took to her IG account to share a cute pic that compared her daughter Kulture and her sister Hennessy Carolina as a baby and it is safe to say they look like actual twins!

The rapper posted a side by side snap featuring the two very important girls in her life, captioning it: ‘Bro this is weird 🤔i gave birth to another Hennessy😩 @hennessycarolina.’

Bro this is weird 🤔i gave birth to another Hennessy😩 @hennessycarolina

If not for the quality of the two photos that betrays the fact that one was taken a long time ago when cameras were not as advanced, people would definitely have trouble telling who’s who!

Meanwhile, as you know, the Bodak Yellow rapper has been involved in a scandal regarding her past but her husband, Offset was quick to come to her defense.

After Cardi admitted that when she was still struggling financially and stripping, she would drug and rob men, the Migos star argued: ‘Every bartender and stripper would dream of getting out the club. It is nun wrong with that but my wife helped guide ur life to try to rap all you dumb a** ppl at home on couch tweeting suck my b**ls.’

In other words, the rapper suggested that while Cardi has inspired many to follow their dreams even though they may seem impossible, they still criticize what she had to do to get here, on top in the industry.

In her own statement, Cardi addressed the scandal, arguing that ‘I’m a part of a hip-hop culture in which you can talk about all the wrong things you had to do to get where you are. There’s rappers who glorify murder, violence, drugs robbing. Crimes that they feel they had to do to survive.’

She went on to say that, in fact, she never wrote lyrics about the things she did in the past, precisely because she is not proud of it and did not want to ‘glorify’ those actions. 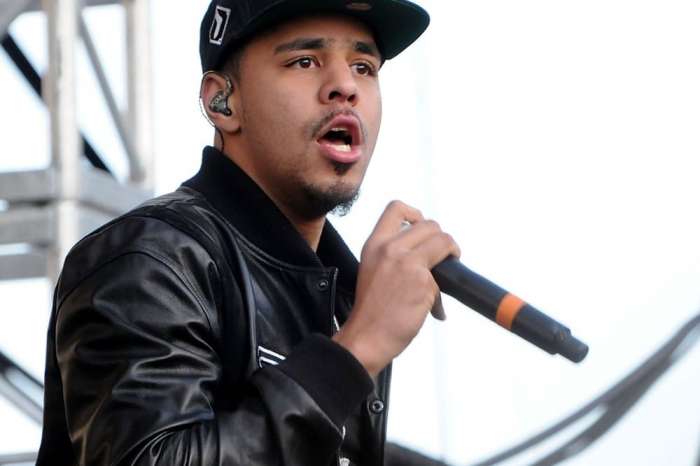