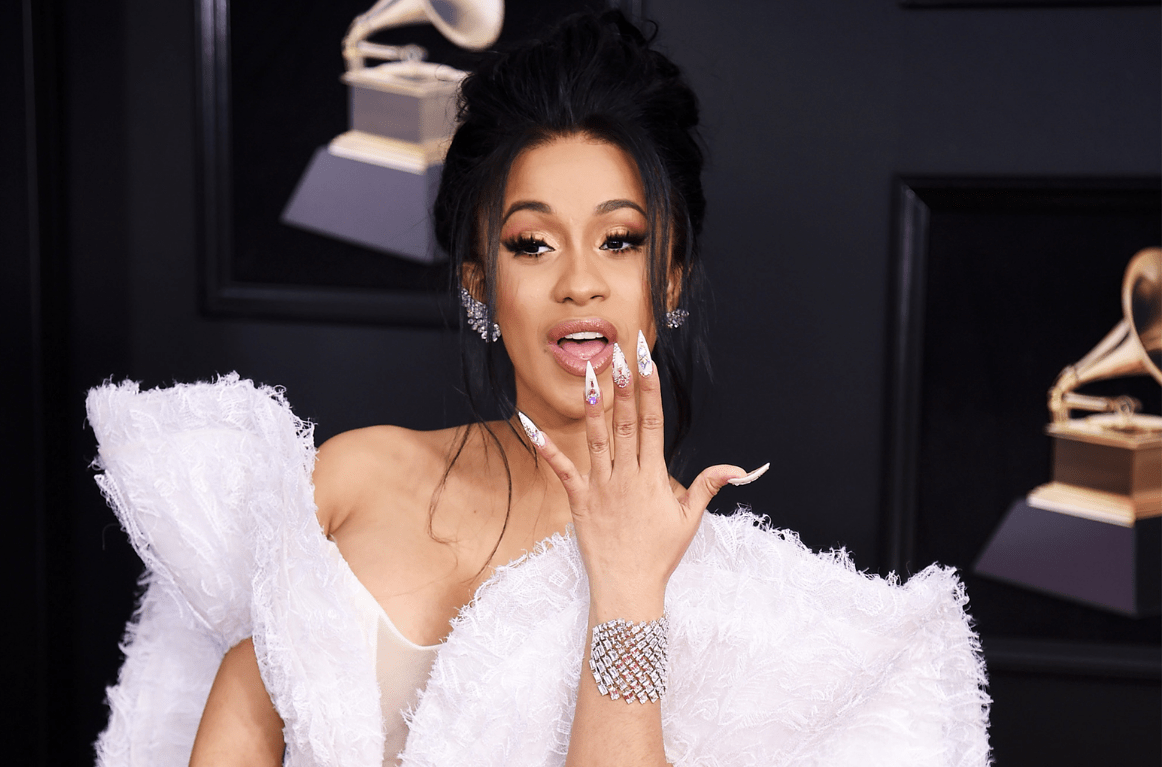 Rumors have been going around that Cardi B and Offset are expecting their second addition to the family already! However, as it turns out, their baby daughter Kulture is not going to be a big sister in the near future.

One source shared with HollywoodLife that ‘Cardi is relieved not to be pregnant just yet.’

However, they went on to say that her husband and fellow rapper, Offset, does want them to have another child soon and has been trying to knock her up!

‘He is happy and so proud they’re together and wants more kids right away. He’s madly in love with Cardi and wants to be with her forever so growing their family’s something he’s excited about,’ the insider explained.

As fans remember, Cardi gave birth to their daughter in July, which means that she is still getting used to being a mom.

Adding another kid into the mix would not be a good idea since she ‘feels like she has her hands full with Kulture already. She just got her body back and she has some work she wants to accomplish before having more kids. Cardi’s enjoying being a mom and looks forward to more kids with Offset, just not right now.’

In other words, no matter how much Offset supposedly wants another child with his wife, as far as she’s concerned, that’s totally out of the question for the time being.

As for the speculations, they started when Cardi asked her followers if they would be ‘mad’ if she got pregnant again, just three months after welcoming Kulture! 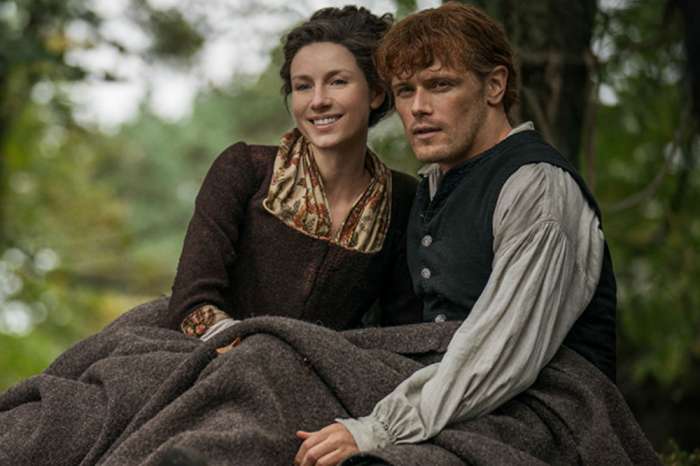