Cardi B & Paris Hilton Have The Same Engagement Rings And Fans Are Going Crazy: ‘Copying is a Big NO NO !!!!’

Lately, more and more celebrities are getting married, engaged or pregnant. Various ladies from Hollywood put a ring on it, and they have been showing off their expensive pieces of jewelry wherever they go.

Cardi B and Paris Hilton got the same engagement ring, apparently and fans are not liking this at all.

A couple of months ago Offset popped the big question to Cardi B onstage, and he presented her with an 8-carat, pear-shaped ring that is crafted by Pristine Jewelers.

This week, Paris Hilton also accepted her boyfriend’s proposal in Aspen, and she got engaged as well. Of course, Paris also got a massive pear-shaped diamond of her own.

Their rings are identical, and fans made sure to point this out to which Paris replied:

‘Our future hubbys obviously have an amazing and similar taste!’ Paris also congratulated Cardi and Offset on their milestone.

Some fans cannot seem to be happy for someone with all their heart, so they started slamming Paris.

Copying is a Big NO NO !!!! @parishilton congrats but next time send ur man to Pristine Jewelers so I can Create you your own Original version with a Twist !!!! Shout out @offsetyrn for creating a Masterpiece for @iamcardib !!!

Cardi B received her ring first, and some people interpreted the whole situation as copycatting. Among these people, there were also the very jewelers who had made cardi’s massive ring!

It’s pretty awkward that a professional jeweler would do such as things because, let’s face it, a pear-shaped diamond surrounded by pave diamonds is not exactly something groundbreaking. Anyway, we wish everyone who got a sparkler on their fingers lots of happiness! 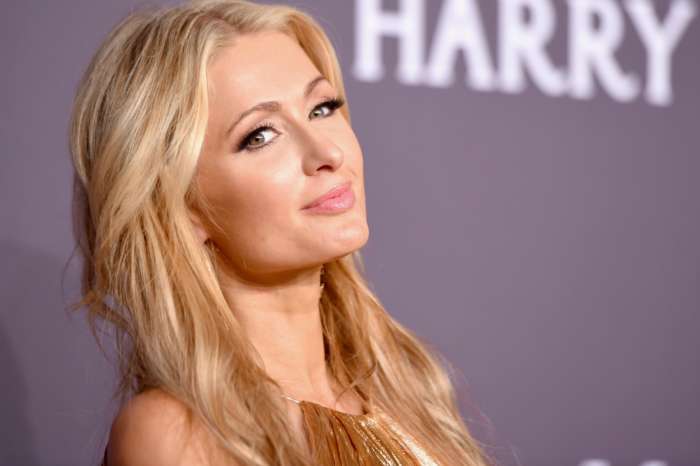 Matt Lauer Is Reportedly Ready To Return To TV, One Month After Losing His 'Today Show' Gig