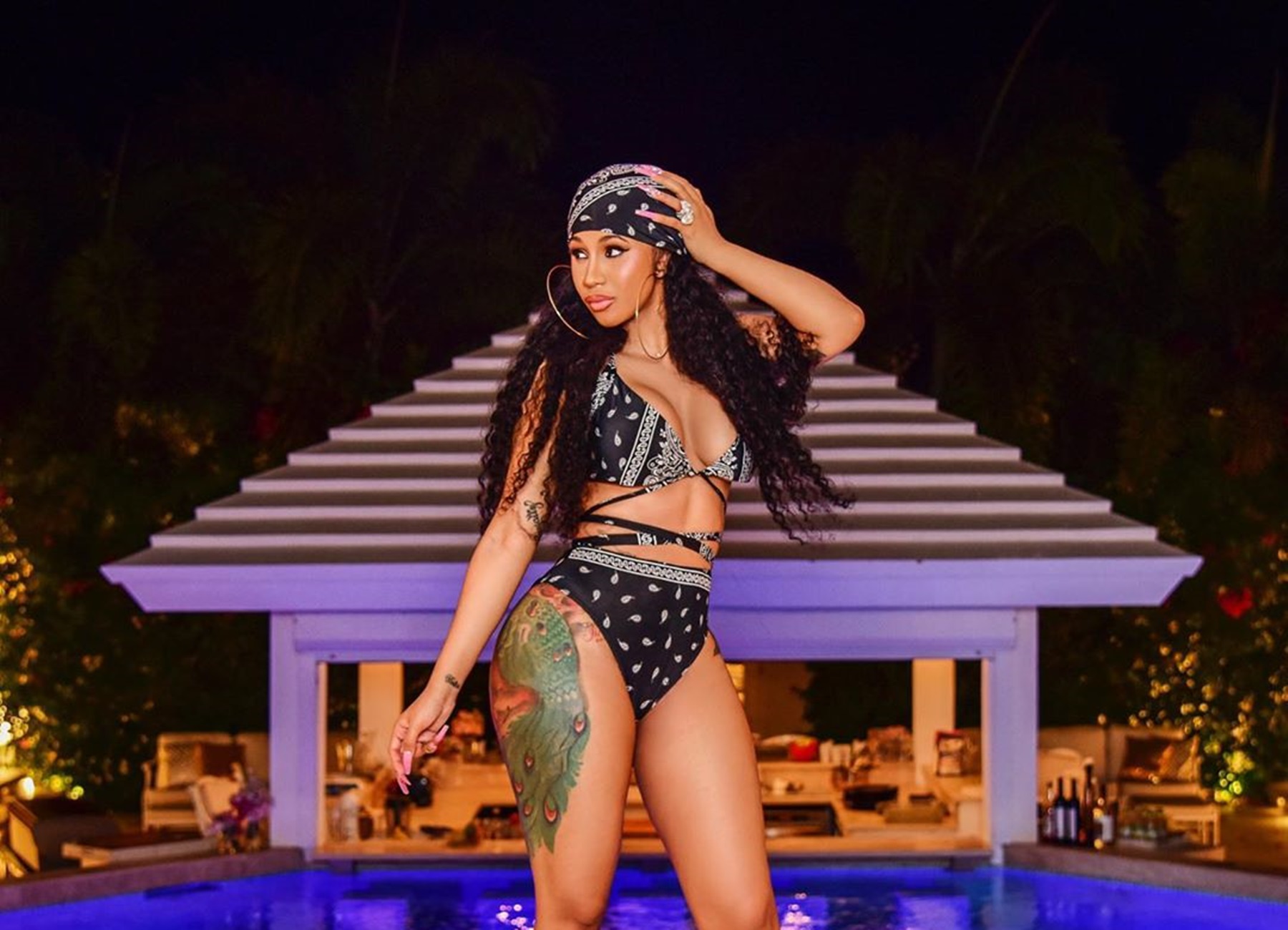 Cardi B is still on vacation with her husband, Offset, and she is mixing business with pleasure via a series of stunning bikini photos that are heating up social media. Cardi B’s bandana bikini was also an ad for a famous brand, and fans loved the sexy look.

One fan said this: “So much drip that pool gonna need a bucket 🔥I wanna be rich enough to take a photographer on my vacations that tattoo and of course, you are more than diva God bless you !”

Another follower wrote: “Everyday, you look more and more like your mom! BeautifullllMake me want to catch a lick 👅 🔥🔥🔥#bardi.”

This backer shared: “Some need to take notes… They out here looking like a Turkey wrapped up in aluminum foil.💀😬”

They prayed , they got they shit together and they lived happily ever after …until they argue about who got the best food😤New York or Atlanta?….Deff New York 🤪🤪🤪🤪🤪🤪🤪🤪🤪🤪🤪🤪🤨

The diva recently grabbed headlines because of rapper Tekashi 6ix9ine. The incarcerated MC has drawn even more attention to his current legal proceedings, this time by claiming that Cardi B was involved with the Nine Trey Gangsta Bloods.

The statement was made on the official record, according to reports, and caused a lot of controversies pretty much immediately. Tekashi made multiple confirmations for the statement, not backing down from it at any point.

And it did not take long for Cardi B to come out with her response to the allegations, claiming that there was no truth to the claims.

This came in a statement from her official representative, while Cardi B herself later posted some memes to lighten up the mood.

However, in a weird turn of events, Cardi B admitted that she was a Blood, but not a member of the Nine Trey Gangsta Bloods specifically.

While she tried to cover her tracks by deleting the tweet after posting it, it had already managed to spread all over the Internet, and it does not look like Cardi B can escape her notoriety at this point.

Some have speculated that the rapper did it on purpose, knowing how much attention it would draw to her. Others do not seem that convinced, and opinions are divided mainly at the moment.

In any case, it does not seem like Cardi B herself has suffered in her popularity all too much. 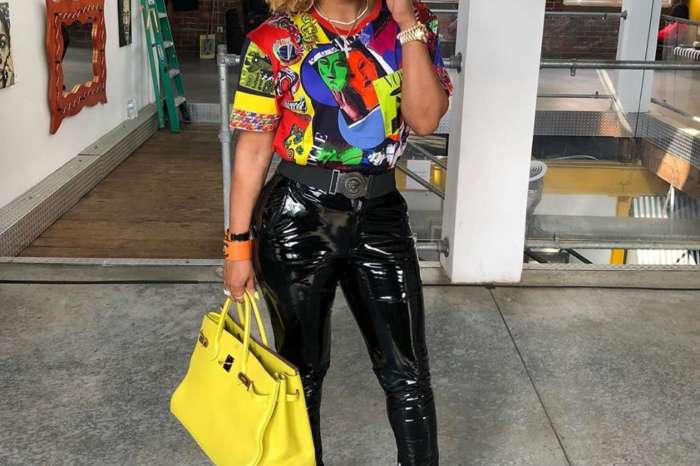