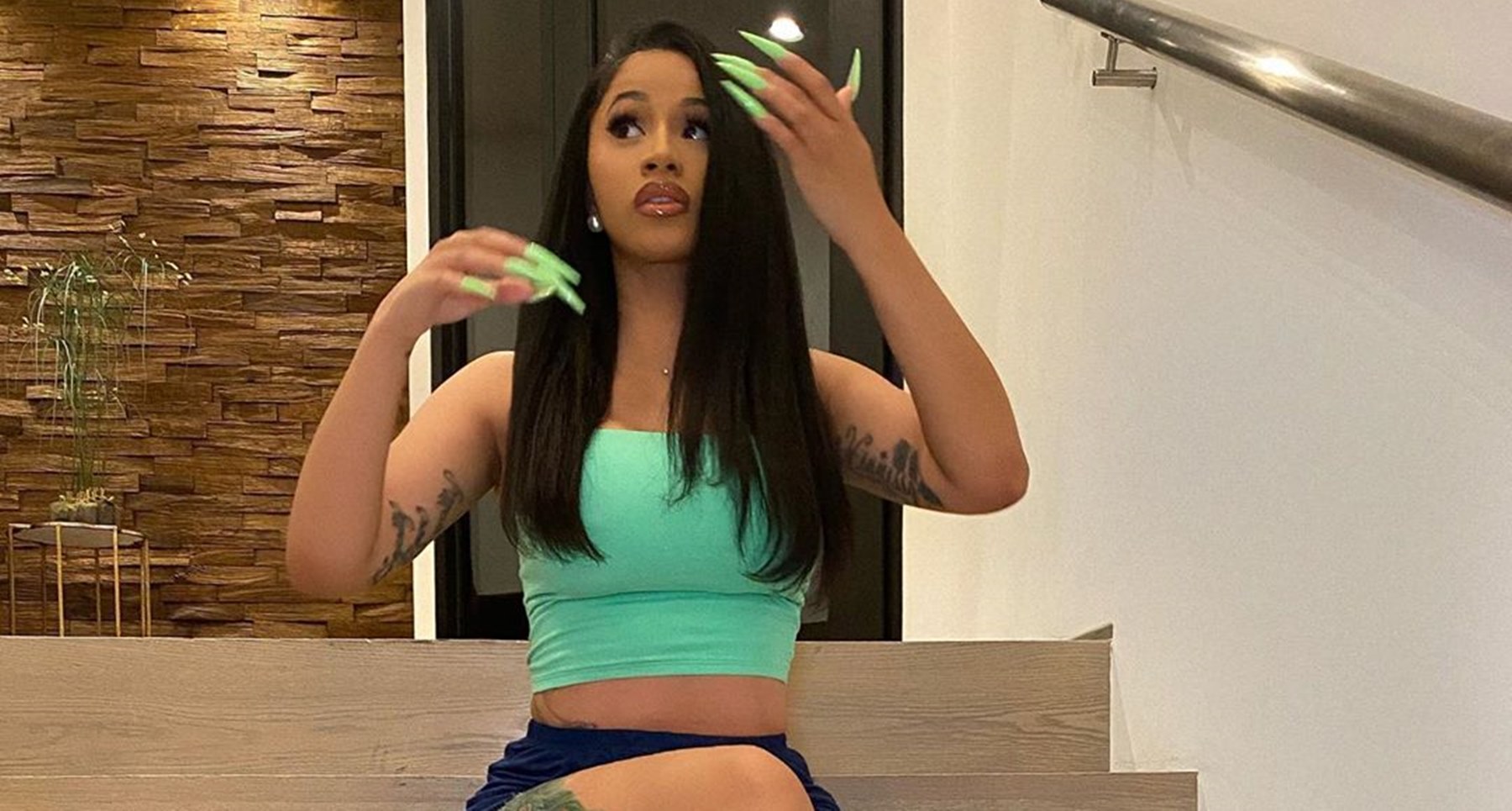 Cardi B is doing something that had never been done by a mainstream artist — she is starting an OnlyFans page to connect with her supporters in a more intimate way.

Until recently, the site mostly attracted adult entertainers and some reality TV stars who were trying to offer followers raw content. However, Offset’s wife is set to change things with her latest move.

Those hoping for Cardi B to push the envelope and show a lot of skin, like what she did with the “WAP” music video, will be disappointed because she plans to keep things clean. It seems that she might focus on answering fans’ questions.

The mother of one revealed: “Ok guys, so now you can subscribe to my only fans! Yes, I’ll be putting by BTS from WAP there! And my day to day content.Also any rumors floating around.NO I WONT BE SHOWING PU$$Y, TI!!IES AND A$$ .LINK IN BIO…It will be a place for only me and my fans.”

My first Elle magazine cover! The fact that they love my labret piercing makes it my fav! Thank you @ninagarcia @elleusa

Cardi B joining the site will give it even more credibility. Content creators are applauding her for doing this.

One of them wrote: “Cardi joining @onlyfansofficial HELPS STOP the Shaming, for those of us who have OnlyFans. This is FABULOUS. 🙏❤️💕”

A supporter chimed in: “See! I was just saying the other day this is how some celebs should use their only fans. Not knocking how others made their money, but BTS of iconic photo shoots, music videos, and even some concerts? 👏🏿👏🏿👏🏿👏🏿.”

A critic did reply: “Why would u make your fans pay for that? You could’ve literally put it on YouTube! 🤷🏽‍♀️”

Another follower went in the same direction with: “You make enough money. Why can’t you continue to post content here? 🙄”

Some are wondering if Cardi B will use her account to answer things like her relationship. She recently explained what inspired her new album.

Ok guys so now you can subscribe to my only fans! Yes I’ll be putting by BTS from WAP there ! And my day to day content.Also any rumors floating around.NO I WONT BE SHOWING PUSSY , TITTIES AND ASS .LINK IN BIO…It will be a place for only me and my fans.

The former reality TV star stated: “I don’t really like talking about love much, but I feel like I have to do it, just because I want people to know a little bit. My music is always going to make a woman feel like a bad b-tch. When you make a woman feel like she’s the baddest b-tch in the room, to me, that’s female empowerment. But this album is going to be really different. Of course, it’s going to have my Lemonade moments, my personal relationship moments.”

Cardi B has over 500 followers for now and is asking them to pay $4.99 per month for her exclusive content. 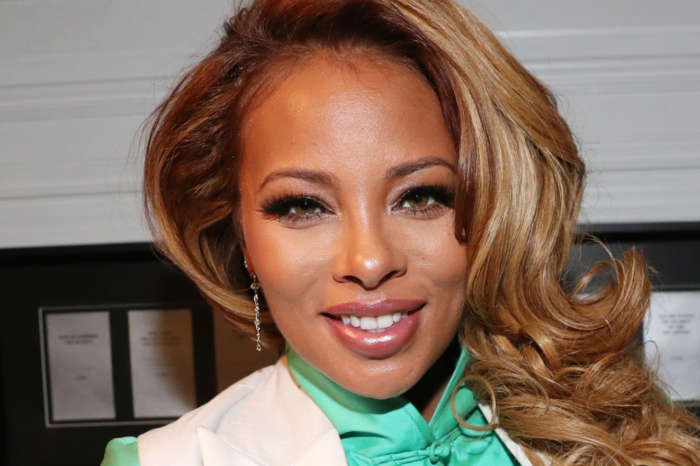