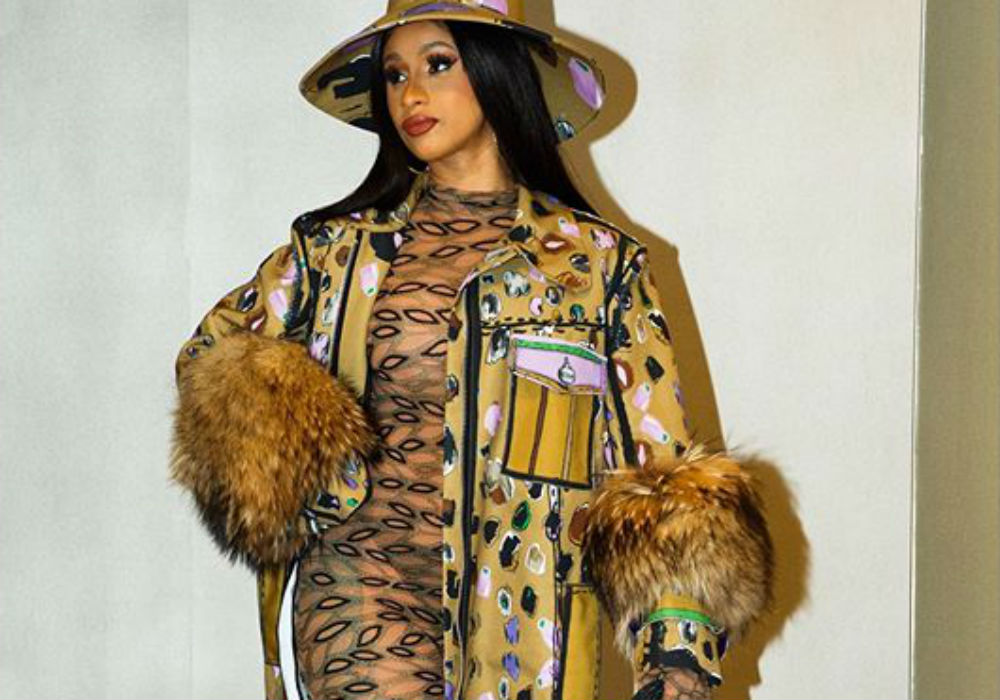 Cardi B just made her film debut in Hustlers alongside Jennifer Lopez, and now the Grammy-winning rapper is joining the cast of Fast & Furious 9. Producer Vin Diesel broke the news Tuesday on Instagram, as the two were on set in London filming the latest sequel.

According to Entertainment Weekly, Cardi will have a small role in the movie, but she can’t wait for her fans to see it.

“Day 86 on the set of Fast 9,” said Diesel. “I know I’m exhausted. I literally…we all gave everything single thing we could for this movie. Put it all on the table. Put it all out there.”

Then Cardi chimed in – who was sitting next to Diesel – and she told fans, “I’m tired, but I can’t wait. I ain’t gonna front, I think this is going to be the best one.”

Diesel then revealed that it was their last day of filming in the UK, and Cardi said that it was time to take her “nappy nap,” and she told fans to remember that term.

Neither Dwayne “The Rock” Johnson nor Jason Statham are involved in the upcoming sequel, as they were busy making and starring in their own spin-off Hobbs and Shaw.

“The plan has always been for the Fast and Furious universe to grow and expand,” Johnson told MTV this past summer. “As of now, we’re not in Fast 9 because they’re getting ready to start shooting. But who knows with Fast 10 and down the road, you never know.”

Rumors have swirled that there was a falling out between Johnson and Diesel, and some say that’s the real reason The Rock isn’t a part of Fast 9. However, the former wrestler says that there is no “ill will” between him and Diesel, and the decision for him to work with Statham was a long time coming.

Johnson said that he and Statham have “biting chemistry,” and they have wanted to work together for six years. The Jumanji: Welcome to the Jungle star said that they first started talking about a potential spin-off after Fast Five, but the real talks started after Fast Six.

Fast & Furious 9 will hit theaters nationwide on May 22nd. 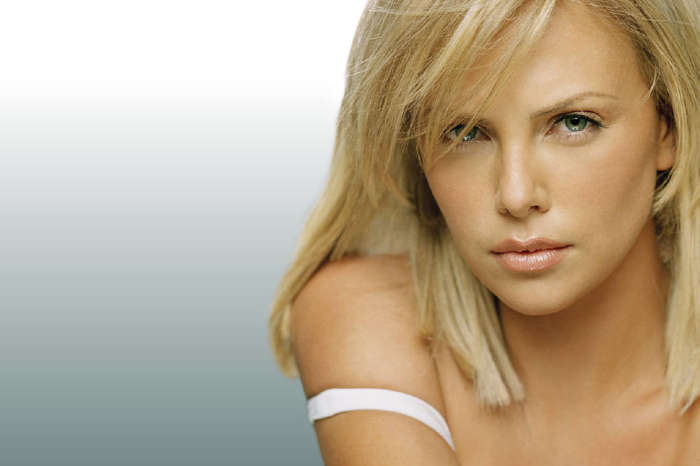 Charlize Theron Says Not Getting Married Is Her 'Innate Truth'