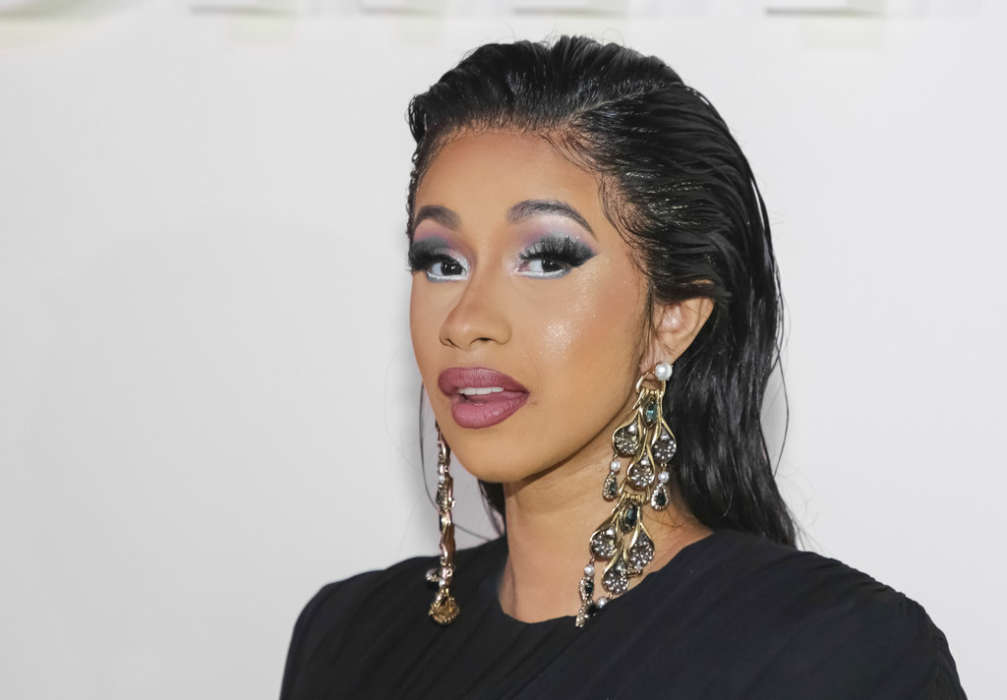 Earlier this month, the rapper, Cardi B, announced that she was donating 20,000 vegan meal replacement drinks to healthcare workers in New York City, and while she’s doing what she can to help in the fight against COVID-19, that doesn’t mean she isn’t bored.

According to a new report from Hot New Hip Hop, the Bronx native came out to say that she was so bored in quarantine, especially considering she can’t meet up with her husband, Offset. As most know, Cardi B has been on the frontlines of the discourse surrounding the coronavirus since it first broke out last year.

Additionally, Cardi has criticized the fact that people who have more money and influence are able to get access to testing before others, however, on the other hand, she has facilitated rumors that celebrities were being paid to say they had contracted COVID-19.

Regardless of what she has said in the past, the rapper is feeling a bit lonely now that she can’t see Offset as much. On her Instagram recently, the rapper explained that one of the greatest struggles thus far is that she hasn’t been having any sex.

She said on her account, “I have sex so many times, and now I’m on my period, I can’t even f*ck.” The rapper went on to say she’s missing all of her friends and family, and it’s been a real bummer staying behind closed doors without human contact.

It’s clear Cardi is upset about it. The rapper came right out and said she’s never been “so alone,” before. It doesn’t help that the “Bodak Yellow” star was hospitalized recently for stomach pains.

At the time, the mainstream press reported that she may have contracted the virus, but she later came out on her social media channels to say the reports were untrue.

Some people online criticized her for taking up resources at the hospital, however, Cardi B stated it was possible for a person to seek out medical attention without contracting COVID-19. The news comes after government officials have stated there is a light at the end of the tunnel. 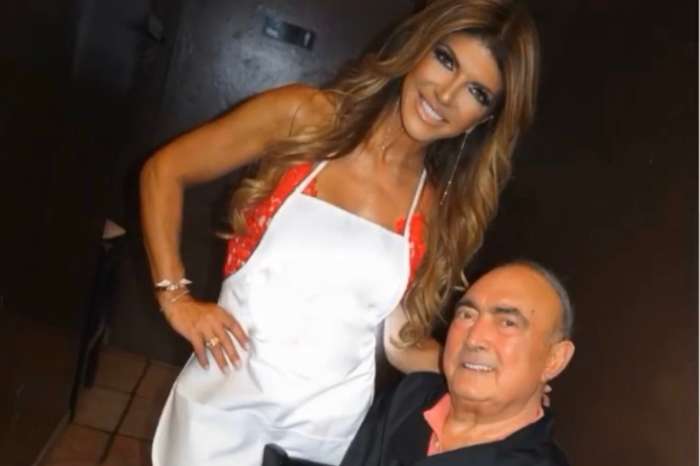