It seems that even if it was Cardi B’s decision to dump Offset, she is still heartbroken, according to the latest reports, that she will not be spending New Year’s Eve with him. Here are more details on their current situation.

As it was already reported, for Christmas, Offset showered Cardi with tons of gifts. She gushed over the many presents that she received and she posted a video on her social media account to show these off to her fans and followers.

Before this, everyone thought that the two of them have reconciled.

Their fans were in awe after photos from Puerto Rico surfaced online. Everyone was confident that Cardi eventually decided to forgive him after the whole cheating scandal.

#Offset went all out for his wifey #Christmas ?. I am gonna need one of those bags #Cardi ?

The fans’ excitement did not last for too long, because Cardi broke fans’ hopes.

She revealed during a live video that her encounter with Offset in Puerto Rico does not mean that they are back together.

Anyway, now it seems that she regrets the fact that they will not be spending NYE together. A source close to her spilled the tea for the online magazine Hollywood Life.

Both of them were supposed to be playing shows in Australia.

‘Cardi is a little heartbroken that she won’t be spending NYE with Offset, they were supposed to be doing this trip to Australia together, so it’s a big readjustment. But she’s also still a long way from forgiving him for everything, so in a way, she’s glad she’s far away, and he’s forced to pay some consequences and be left missing her on New Year’s Eve,’ the online magazine’s source said.

Another source of the outlet says that the couple’s friends are confident that these two will eventually end up getting back together at some point. We’ll just have to wait and see. 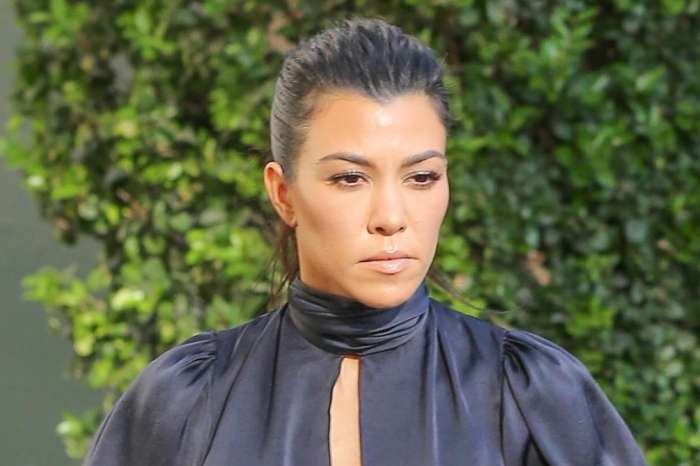