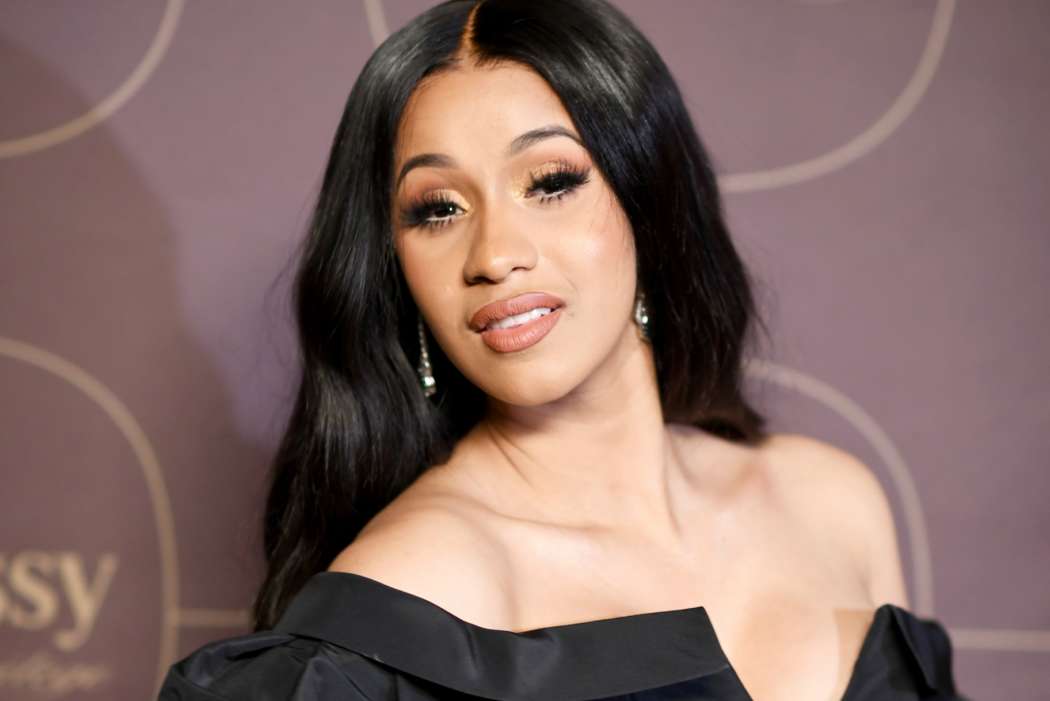 Cardi B clearly has respect for her fellow rapper, Nicki Minaj, even though they haven’t always gotten along. Hip-hop fans know Minaj and Cardi B famously got into a fight at New York Fashion Week which was in the headlines for weeks.

The bout between the two rappers came around the same time as rumors of their bad blood, which both parties had denied existed until it culminated in the aforementioned brawl in the Big Apple.

Even though Cardi B is ostensibly more popular than Nicki Minaj at the moment, mostly on account of being new in the industry, there’s no question Minaj has opened a lot of doors for female rappers. During a conversation with Cardi B on Beats1, the rapper just might have sent Nicki words of respectful acknowledgment.

Amid their discussion, Cardi B explained how when she was growing up, there weren’t many female rappers in the game. It was definitely a male-dominated style of artistic expression, but things have changed a lot since then.

You can check out this interview below:

According to Cardi B, she remembers being between the ages of 6 and 8, and there was a period where there were a lot of female rappers. However, just a few years later, and there were barely any at all. She says she had to keep replaying tracks from the early 2000s because of the lack of fresh talent.

Interestingly, Cardi B didn’t call out Nicki Minaj by name, but she explained how there was a female rapper who dominated the industry for a long time. In fact, Cardi B said she’s still taking the lead.

According to the “Bodak Yellow” star, even though we’re now in a period where there are a lot of women in the rap scene, there could be another “drought” in the years ahead.

Cardi B has been very busy with her personal life lately following the birth of her child with Offset, Kulture Kiari. Nicki Minaj, on the other hand, just dropped a new single with the much-derided, Tekashi 6ix9ine. 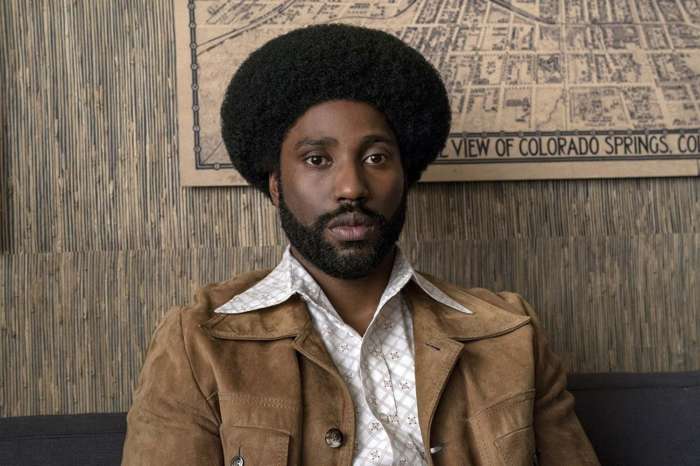