Cardi B – Here’s How Offset Reacted To Her ‘Wish I Was Dead’ Tweet! 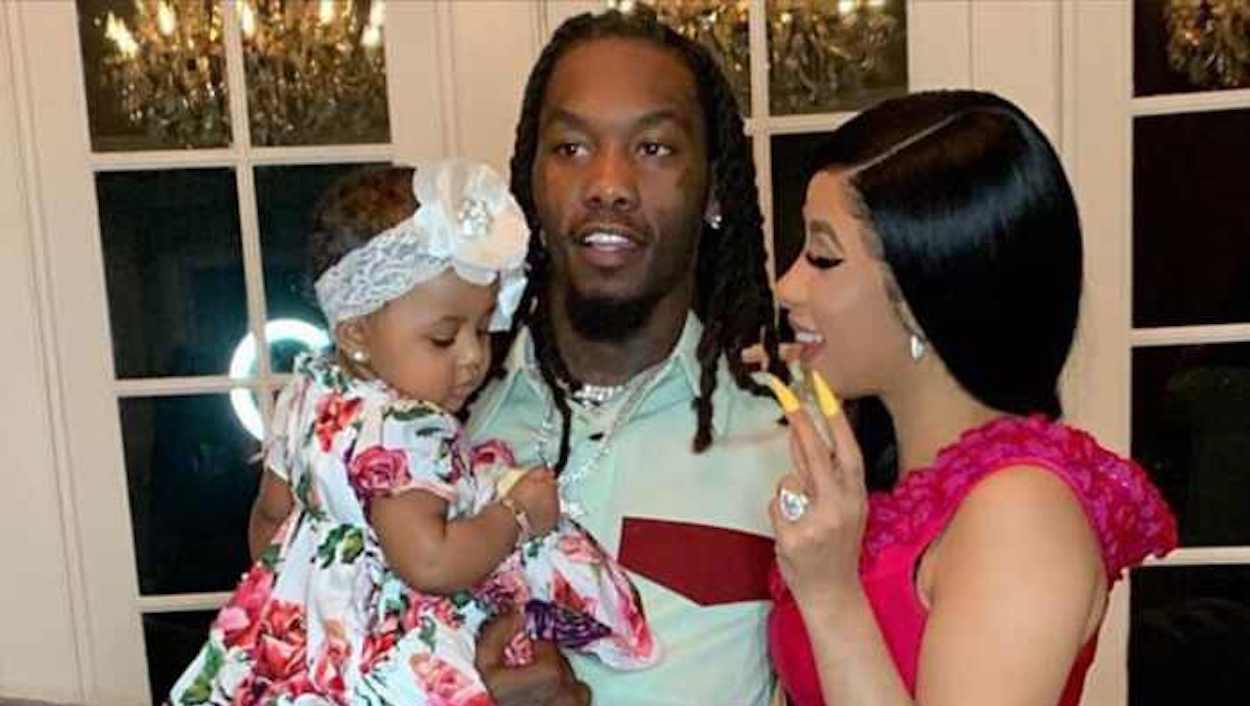 According to a new insider report, Offset was one of the many that freaked out after seeing Cardi B’s ‘Wish I was dead‘ tweet since he was not with her at the time. Apparently, the husband and fellow rapper took action immediately!

One source tells HollywoodLife just how the Migos member reacted to the worrisome tweet: ‘He freaked out when Cardi tweeted that and called her right away to check-in. Offset is in Europe now and they’re both missing each other badly.’

Since there were thousands of miles between them, the whole thing really gave him a scare.

On July 26, Migos is scheduled to perform in Germany and then, Las Vegas is next on the list the day after.

As for how they make up for the time apart, the insider dished that Cardi and Offset ‘FaceTime multiple times a day but it’s very hard on both of them. Cardi always gets very moody when they need to be apart, she hates it. Offset hates having to leave Cardi and Kulture too, he misses them and worries about them so much when he is away.’

The source assured the news outlet that Cardi is really Okay and she just had a bad day when she tweeted that.

Of course, she soon realized the gravity of her words and deleted the post but by that time, her many followers had already seen it and they were as worried as can be.

In response, they trended #WeLoveYouCardi as a way to comfort the rapper and remind her she is loved and supported.

While she is fine, the insider did mention that she does struggle: ‘People think because she’s famous and successful, automatically she’s happy all the time but that’s not true. She has her low moments like everyone else, sometimes even lower because the pressure is so extreme it’s beyond normal and it does get to her at times.’ 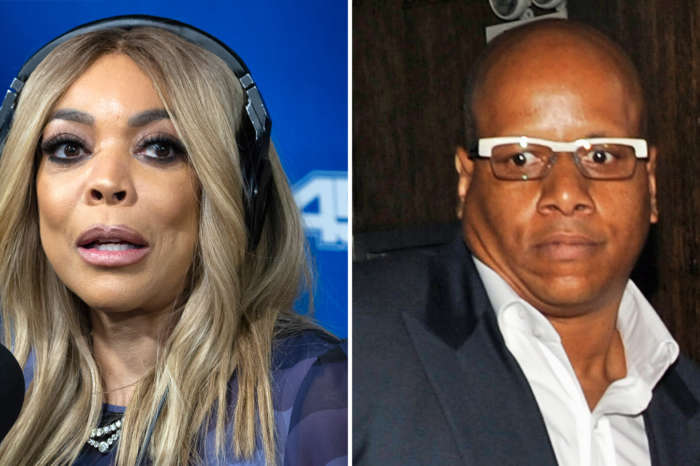