Cardi B Harrassed By Trump Supporters After Criticising The POTUS – She Fires Back! 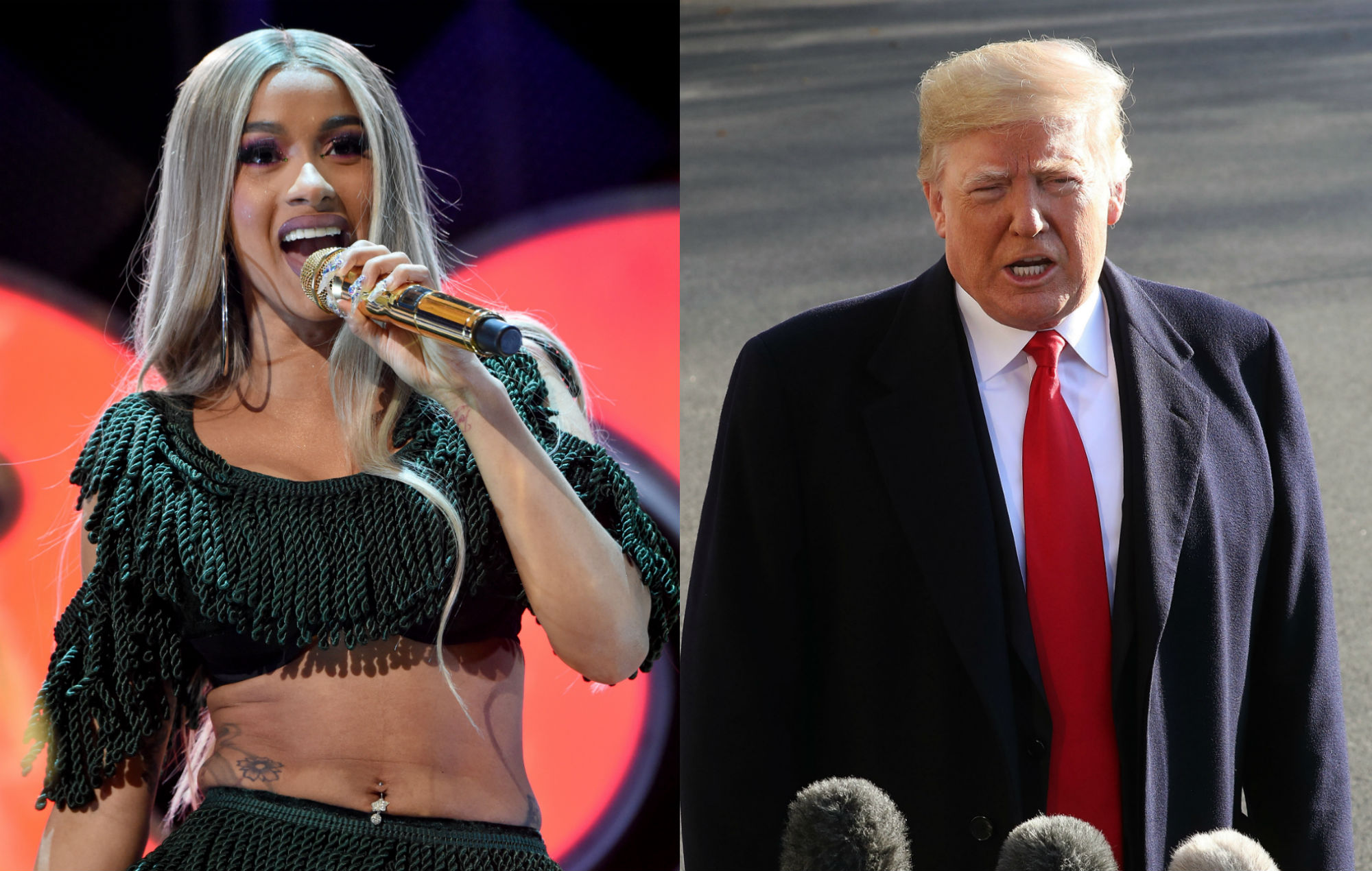 Cardi B took to social media to slam President Donald Trump amid the government shutdown and soon after, the POTUS’ conservative supporters supposedly started to ‘harass’ her online. Now, the female emcee is blasting them as well!

Haters should know by now that it’s not a good idea to attack Cardi B.

Earlier today, the star took to her Twitter account to fire back at those who apparently bullied her on the platform after criticizing Trump and the political situation in the country.

Since she made her feelings about the government shutdown clear, a lot of the POTUS’ supporters expressed their anger, tweeting threats and insults at the Bodak Yellow rapper.

In response, the new mother wrote: ‘All these conservatives been harassing me and telling me the most disgusting things these past few days. Listen I’m not telling ya to turn liberal all I’m saying is to admit that your president is f***in up this country right now! Liberal or conservative we ALL suffer as citizens.’

It says to women that I can wear and not wear what ever I want. do w.e I want and that NO still means NO. So Stephanie chime in..If I twerk and be half naked does that mean I deserve to get raped and molested ? I want to know what a conservative woman like you thinks 🤔 https://t.co/8UBQQzO6jK

Previously, on January 16, Cardi blasted Trump by saying: ‘This s*** is crazy. Our country’s in a hellhole right now, over a f***ing wall.’

Cardi did not take the criticism without shooting back and told Tomi that she was ‘blinded with racism’ and a ‘sheep’ regardless of how ‘educated or smart’ she may be.

The rapper also threatened to ‘dog walk’ her, a slang that means beat her up.

Regardless, fans were very impressed by Cardi getting political and showed her a lot of support.

Amber Portwood Goes All Off On Jenelle Evans In Intense Video - Threatens To ‘Beat’ Her Up And More!