Cardi B Goes Off On Jussie Smollett – According To Her, Black History Month Is Ruined 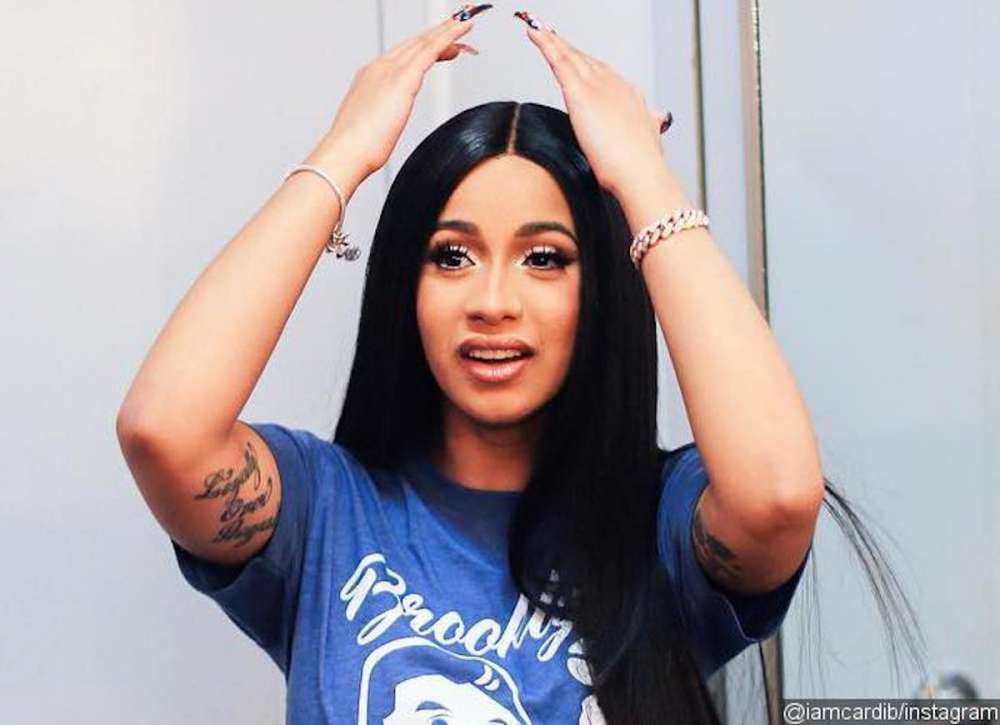 Cardi B doesn’t think much of the new reports surrounding the hate crime involving Mr. Jussie Smollett from the popular TV series, Empire. According to the rapper and Grammy Award winner, Jussie singlehandedly “f*cked up” Black History Month.

While in the midst of eating a few lobster tails, the reality-star-turned-rapper really went in on the actor, accusing him of ruining the entire month of February. “I’m really disappointed in Jussie Smollett, or whatever the f*ck his name is,” the reality star remarked.

The Love and Hip Hip alum went on to say that he really ruined this past month. Thus far, Cardi B, however, is not condemning him entirely. She, like many other people, are reserving their judgment until the details of the case are officially disclosed.

Thank you @voguemagazine for following me and my stylist @kollincarter on this journey. Thank you @manfredthierrymugler and @muglerofficial for this amazing moment! Check out the whole film on Vogue. #muglerarchives

Moreover, Cardi B echoed some of the points made by other political pundits, the idea that Jussie purportedly gave Trump and his supporters’ cannon fodder. In other words, now they can dismiss and sidestep accusations of abuse and hate crimes because of Smollett.

Snoop Dogg, as well, came out in condemnation of the actor, accusing him of being like OJ. Snoop jokingly posted a meme in which the Empire actor’s head was photoshopped as OJ during the infamous Bronco chase in the 1990s.

As it was reported previously, sources who spoke with NBC News and CNN claim the Chicago Police are now investigating Jussie Smollett due to allegations that he lied about the attack. More specifically, it’s been reported that he paid two Nigerian men to attack him, and they even went so far as to rehearse it beforehand.

At first, there was widespread condemnation and solidarity with the Empire star, but ever since the details came out, more and more social media users have expressed doubt that it really occurred as Jussie said.

Some of the most common issues with the story, as social media is concerned, is the idea that they threw bleach on to him, the fact he was attacked in an upper-middle class area, known for its progressive politics and anti-Trump rhetoric, as well as the idea they had supposedly tied a noose around his neck. The whole scenario was pegged as overly “theatrical.”