Cardi B Gets Tattoo Of Offset’s Name – Check Out Where It Is! 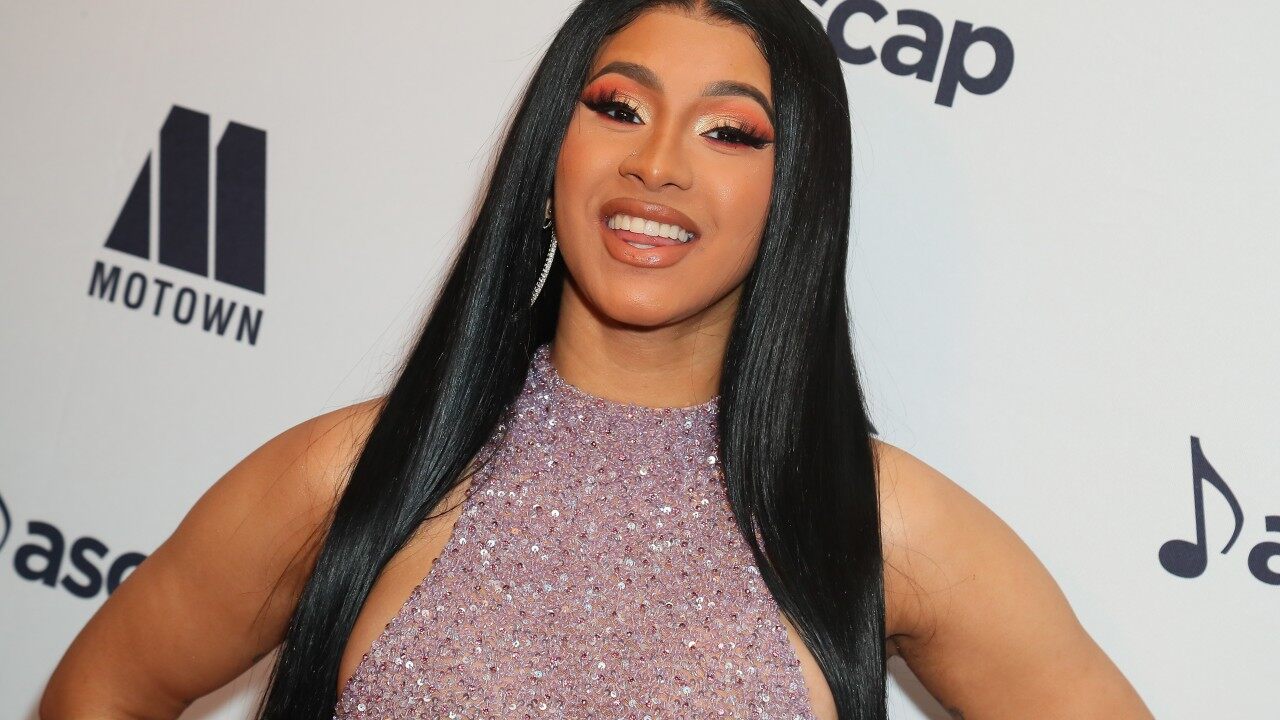 The female rapper took to social media to show off her brand new tattoo and, as it turns out, it’s in honor of her husband and father of her child, Offset! Cardi B was obviously excited to share the new ink with the fellow rapper as well as with the world and revealed in a screengrab of their FaceTime that she got it in a pretty unexpected place.

Before you think of any naughty places on the body, since that would make sense for Cardi, that is not the case!

The writing actually appears to be on the back of her thigh, right above the bend of her knee!

Cardi can be seen with the leg up in the screengrab, revealing the name ‘Offset’ tattooed.

She was visibly proud as she showed it off to Offset.

The husband was the one to share the pic with the world, placing a drooling emoji over his face.

While that already says all, he also wrote in the caption: ‘CAN’T WAIT TO GET HOME 👅👅👅.’

This means that Cardi has merely returned the favor since Offset was the one to tattoo her name first!

He inked it on his neck and she was very happy about it at the time.

The pair who became husband and wife back in 2017 also celebrated their daughter, Kulture’s very first birthday as well, and it was a very lavish, expensive event!

Just days before the big bash, Offset was in attendance at the ESPY Awards and chatted with ET.

‘I’m flying to New York right after I leave. We got a big party on Saturday. It is our first child together, so it is a big celebration,’ he told the news outlet. 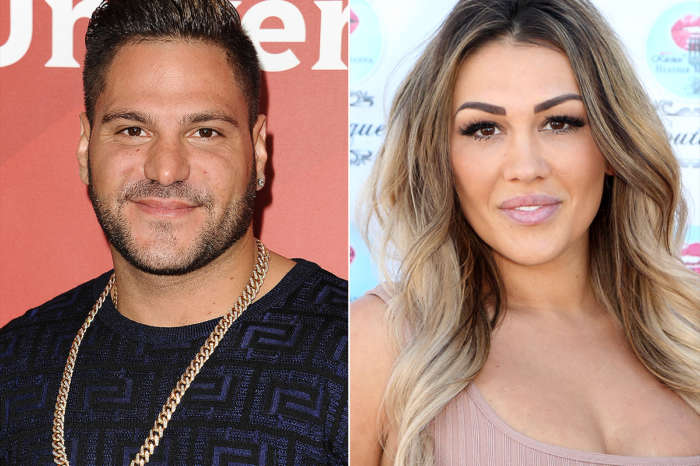