Cardi B Endorses Bernie Sanders For President, Hates Donald Trump, And Thinks People Should Give A Second Look To Tim Ryan For This Reason 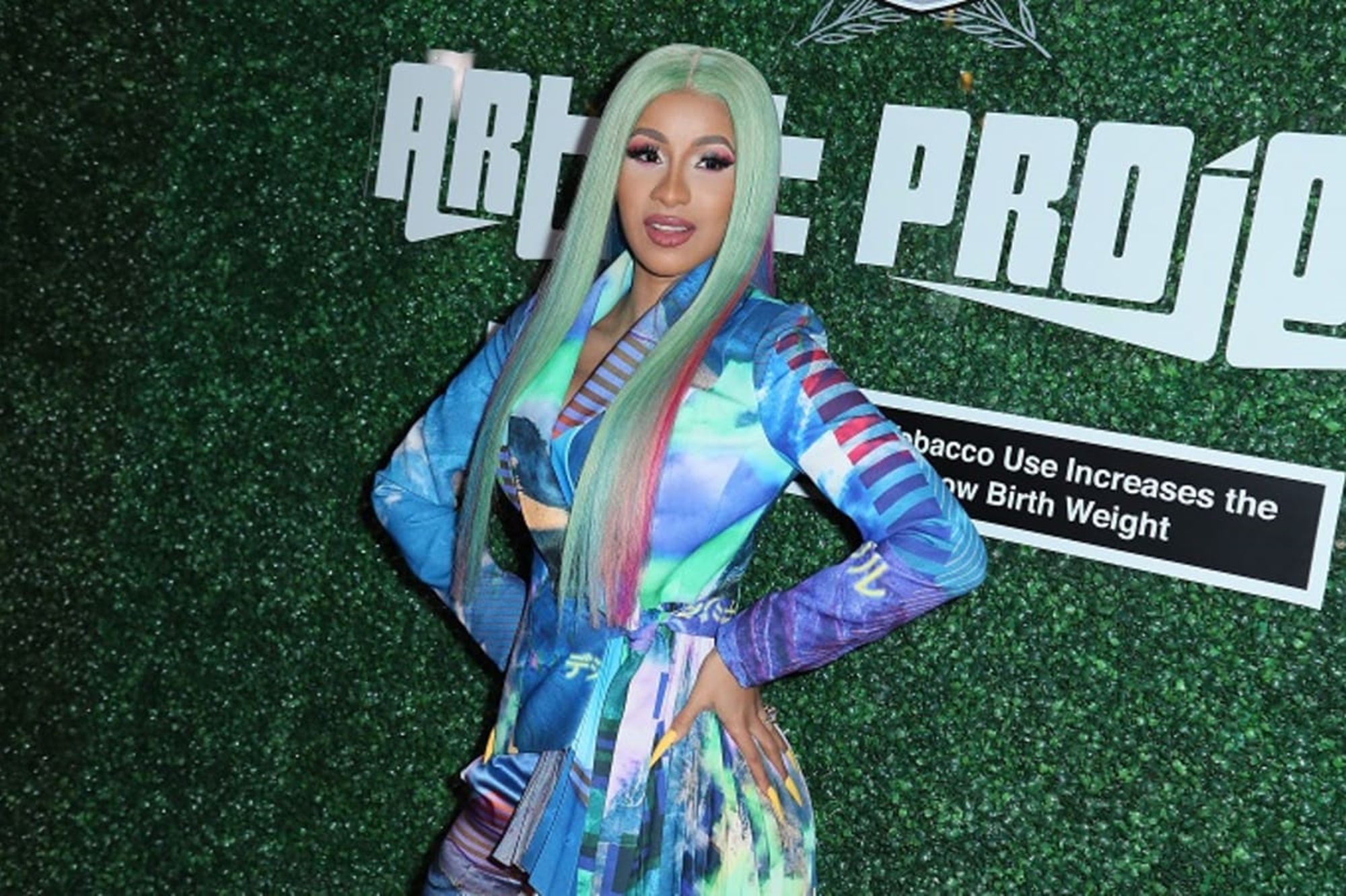 It has been known for a while that rap music sensation Cardi B supports Vermont Senator Bernie Sanders and is not too fond of President Donald Trump, and the “Bodak Yellow” artist has made this crystal clear with some of her recent statements.

The singer plainly stated that she hates Trump, despite claiming that she does not want to get political.

The female emcee told Variety: “I hate him. I just hate him. I don’t even want to get political. I have a court case,”

She then added that she saw Sanders as a viable candidate, as well as Ohio Congressman Tim Ryan — but would not support Trump himself.

When it comes to Sanders, the love is deep. She explained: “I’ma always go with Bernie. Bernie don’t say things to be cool. There’s pictures of him being an activist from a very, very, very long time [ago].”

Some have pointed out that Cardi might just be trying to divert attention from her recent problems that have cast the spotlight on her, while others have expressed their agreement with her statements.

In any case, Cardi reiterated that she was fond of the idea of providing free healthcare to the United States, and saw Mr. Ryan as a great candidate in this regard.

She explained: “As a matter of fact, I was watching the news and I saw this guy Tim Ryan, and his speech was very convincing to me. He really wants to give the United States free healthcare, and that’s a big plus. We need healthcare!”

Cardi B’s claims that she does not want to get political are getting more and more ridiculous in light of her actions.

This is far from the first time the rapper has talked about Trump in public, and she has always been quite vocal about her disapproval of him.

Also, while it is true that she does not bring up political topics that often, her strong attachment to certain politicians can definitely be seen as contradictory to her stated attitude about politics in general.

In any case, it looks like the rapper has made an impression on certain people in the political arena, as her statements were already circulating on social media shortly after she made them.

Do you agree with Cardi’s political comments? 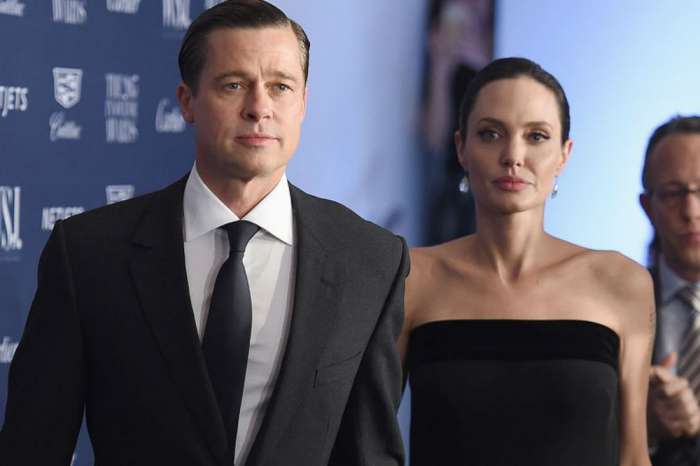