Cardi B Describes 2018 As The Classic Clint Eastwood Film “The Good, Bad, And The Ugly” 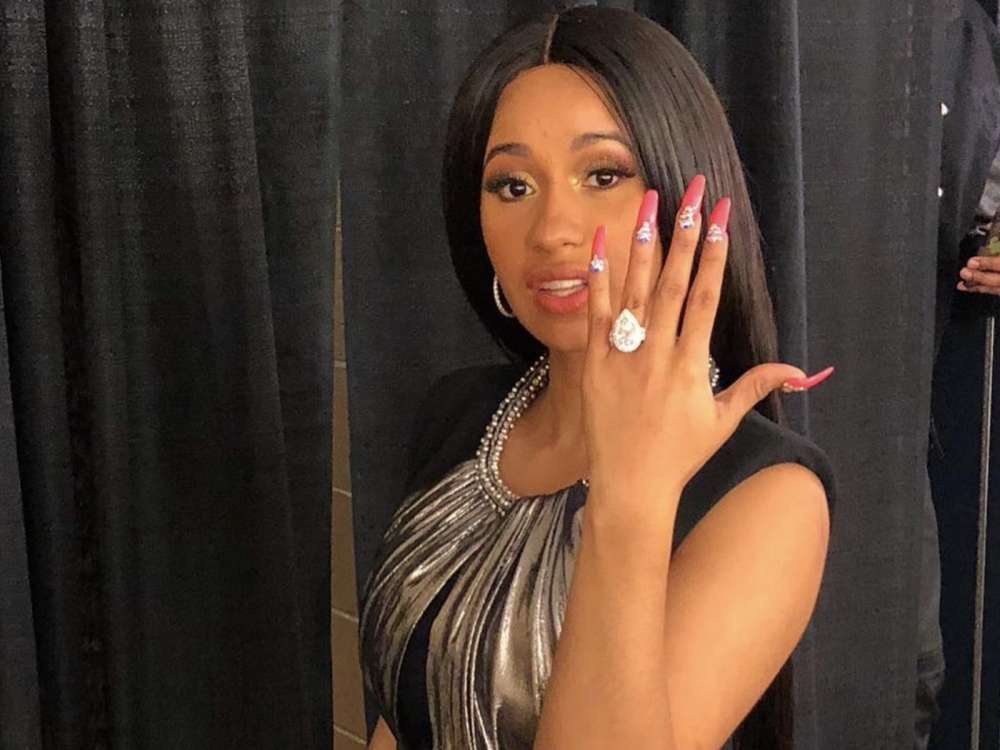 Cardi B, the Invasion of Privacy rapper, has had a tough 2018, something which she is more than aware of. The star recently opened up with Extra TV about her split with the Migos rapper, Offset. In an interview with the outlet, reports Us Weekly, Cardi said, “I just feel like it’s gonna be a reset,” in reference to 2019.

Cardi said she was “very excited” for next year for that reason; it’s chance for a new beginning. Moreover, Cardi reflected on some of the more positive things to happen in the last year, including her Grammy nominations, as well as the birth of her five-month-old child with Offset, Kulture Kiari.

“2018 was the good, bad, and the ugly year,” Cardi B said, adding that there was a lot of ugly and bad, but also good mixed in there as well. As it was previously reported, the 26-year-old singer announced she and the Migos rapper, 27, split up after a year of dating on the 4th of December.

In a recently deleted video, Cardi B said that she knew things weren’t working out with him for a very long time, and while it was nobody’s fault, she said they were just growing out of love.

And on the 14th of December, the Migos MC said sorry to Cardi B in a video. The star said in an Instagram Story that he had only one birthday wish, and that was to get his wife back.

An insider who spoke with Us Weekly earlier in the month revealed that although they were going to spend the holiday season together, she wasn’t looking to hook back up with him.

The source said to the outlet that she and Offset would spend it together, but it was meaningless for their relationship, which she has long since let go permanently. 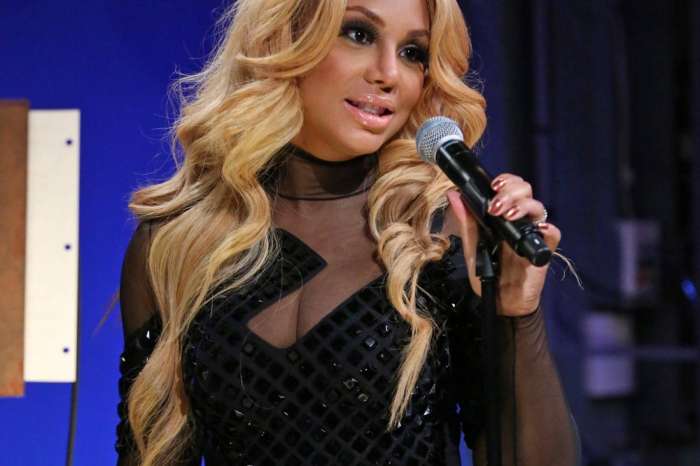