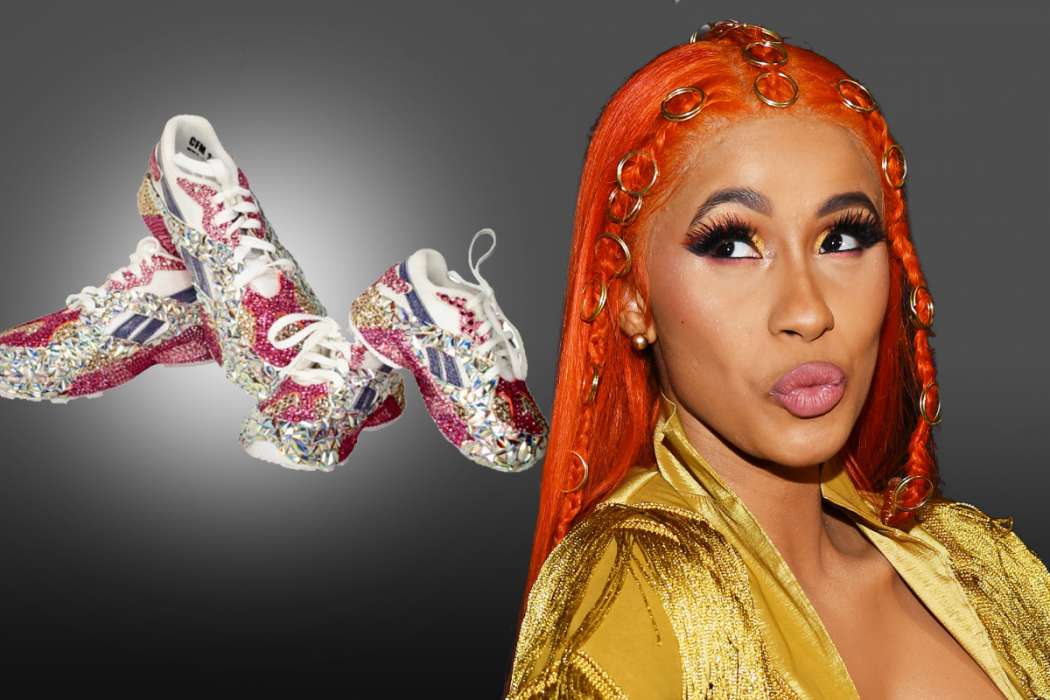 On Sunday, Cardi B got to celebrate her very first Mother’s Day along with Kulture Kiari, her child with husband from Migos fame, Offset. On her page, Cardi looked ecstatic as she proclaimed that she had the “best husband ever,” who then popped his head briefly into the frame in front of her millions of followers.

Following her praise of Offset, Cardi flashed the phone toward her 10-month-old daughter, Kulture Kiari Cephus, whom she shares with the rapper. The girl squeals as her parents show her love. Moreover, Cardi appeared to have gotten her wish because Offset bought her two Hermès Birkin purses.

Moreover, the pop/rap star stated she was actually the “best” at being a mother, a “job” she cares about very much. Cardi said her daughter is a lot of fun. Moreover, the “Bodak Yellow” performer stated that Kulture makes every day – even bad ones – like a “slice of heaven.”

As fans of Cardi and Offset know, they first got married in a private ceremony approximately a year and a half ago. She revealed she was pregnant with Kulture not long after, causing widespread adulation from her massive fanbase.

It couldn’t have come at a better time for the artist, either, considered she just took several Grammy Awards home, including for Best Rap Album on account of Invasion Of Privacy. Her album, released in 2018, featured several hit singles, including “Bodak Yellow,” “I Like It,” “Rings,” “Bartier Cardi,” as well as “Be Careful.”

In prior interviews, Cardi B said that she wanted to be a mother and now could’ve have been a better time. The star suggested during past discussions that a woman can not only have a prospering career, but also great family life, a claim that comes at a particularly relevant time, as women are increasingly attracted to the idea of empowerment. 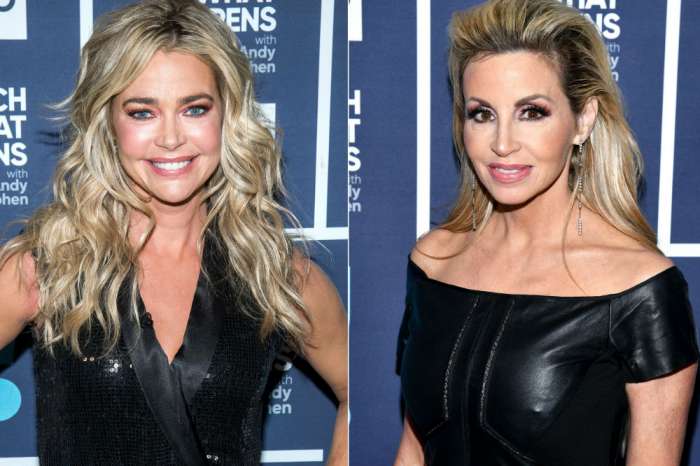