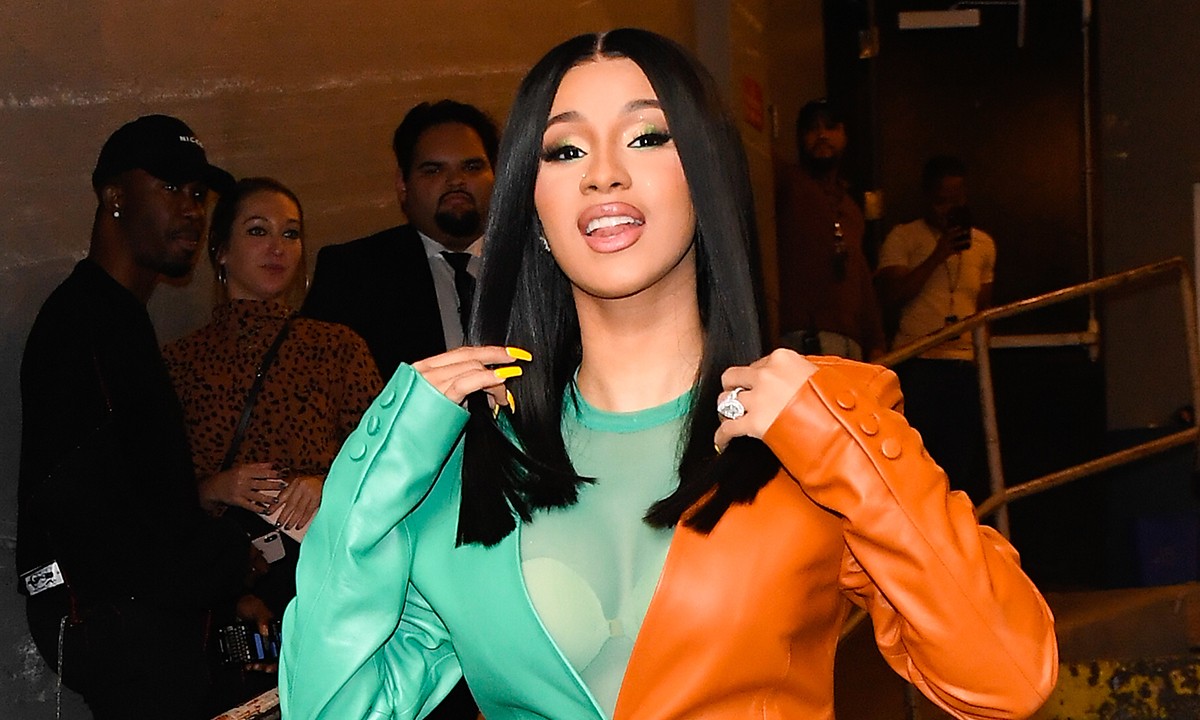 Not too long ago, it’s been revealed that Cardi B might be considering leaving the U.S. and settling in Nigeria to start a new life. This is what she stated in one of her latest posts on social media.

Everyone who knows cardi also knows that she has a hatred for President Donald Trump. She also made sure to express her disappointment with the current political situation of America.

Anyway, it seems that things are taking a different turn these days, according to the latest reports coming from the Daily Wire.

Cardi is reportedly considering running for the US Congress these days.

After telling fans that she wants to go to Nigeria, the other day she changed her mind and posted the following:

‘I think I want to be a politician. I really love government even tho I don’t agree with Goverment,’ she began telling people.

‘Like I was watching War documentaries,’ she continued and then said that ‘No matter how many weapons a country have you need people! How are you trying to go against a country and possibly start a war when this country lacks patriotism? I barely see people claiming they LOVE being American.’

Like I was watching War https://t.co/r4gwhTQkHy matter how many weapons a country have you need people ! How are you trying to go against a country and possibly start a war when this country lacks patriotism? I barely see people claiming they LOVE being American.

Someone commented: ‘Because ppl get temporary housing food education in the military… because marginalized ppl can barely afford basic life needs in this government regulated world of corruption & bs so the govt gives incentives to desperate people if they join the armed forces. That’s literally why.’

I do feel like if I go back to school and focus up I can be part of Congress.I deadass have sooo much ideas that make sense.I just need a couple of years of school and I can shake the table .

Another follower said: ‘The one thing I love about America is that people are welcomed to leave at any time if they don’t like it here.’

One other Twitter user posted this: ‘That’s not very true though that’s all the people on Twitter 😂 A lot of people in our military come from military family background & love fighting for our country just not me lmao.’

What do you think about Cardi’s plans these days?