Cardi B And Vin Diesel Show Support For The Dominican Republic 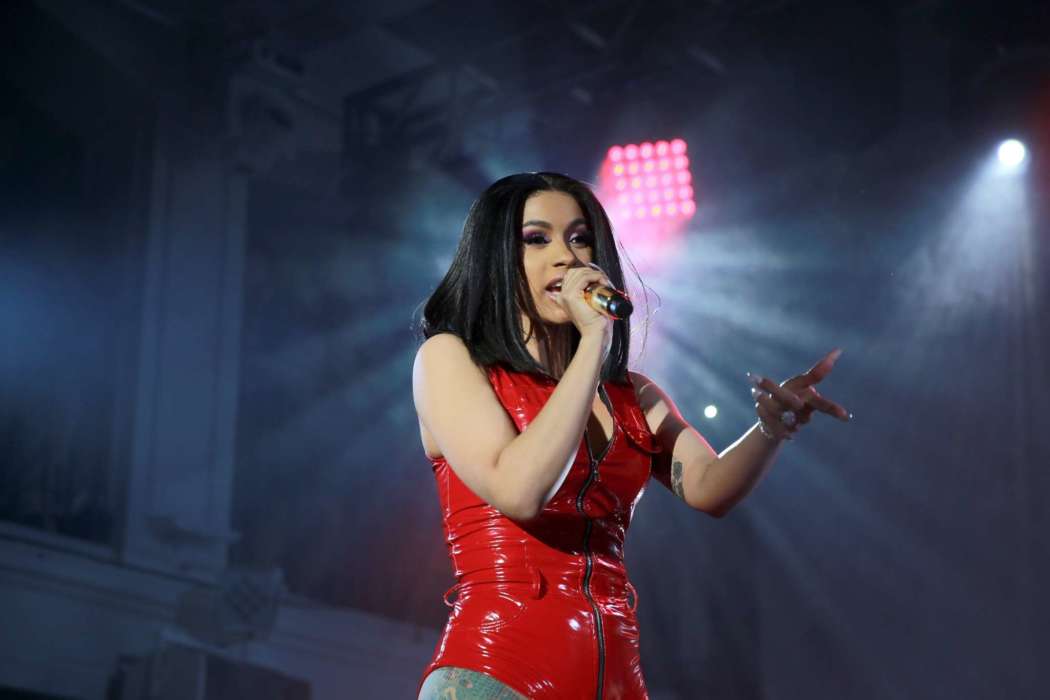 Celebrities recently have been coming out to defend the honor and show some love for the country, the Dominican Republic, amid the nation’s issue with public relations.

While in London, the Fast and Furious star, Vin Diesel, took to his Instagram to defend the Dominican Republic, following multiple reports of Americans dying and falling ill. The 51-year-old, Vin, urged his fans on followers on Monday to never let anyone tell you that the Dominican people aren’t great.

Vin said he loves the nation and will always love it, despite recent negative reports regarding the safety of it as a tourist destination. Moreover, the recent shooting of David Ortiz hasn’t helped the state’s public relations crisis either.

Last month, Cardi B, the “Bodak Yellow” star came out to dismiss reports as well stating that the country was unsafe to visit. Hailing from the Bronx, Cardi B, who is also of Dominican heritage, told her fans in Spanish that she paid a visit to the place recently and she was completely ok.

Cardi said it hurts her to hear others describe the issues with the Dominican Republic. The rapper said everyone has fun there, including the poorest individuals.

As it was previously reported, in the last few months, reports have indicated that approximately 12 Americans have died, and now, the Dominican Republic has lost a significant source of tourism. For instance, in the months of July and August, the tourism rates dropped by 74.3% in comparison to the same period last year.

As it was noted above, the MLB legend, David Ortiz, who also hails from the Dominican Republic, was shot in the first week of June and he’s currently recovering in a hospital. His wife recently released a statement through the Boston Red Sox in which she updated fans on David’s slow but certain recovery.

This won’t be the first time that a country has suffered blowback in its tourism industry. Amid the rising violence among the Mexican cartels, Americans stopped visiting Mexican resorts as much as well. 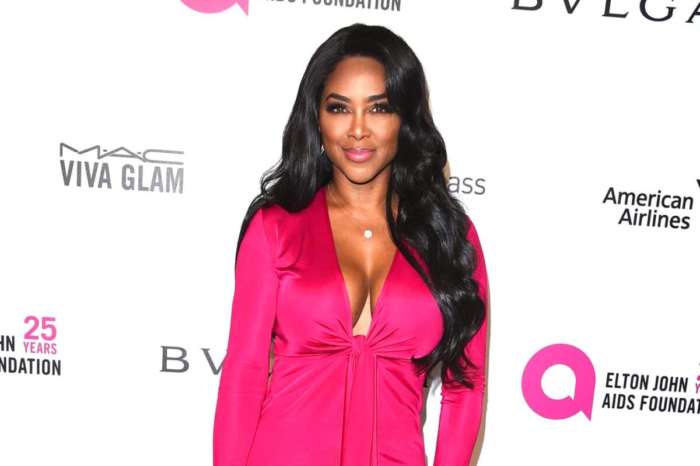 Kenya Moore Looking Forward To Her RHOA Return - She Misses The Show!