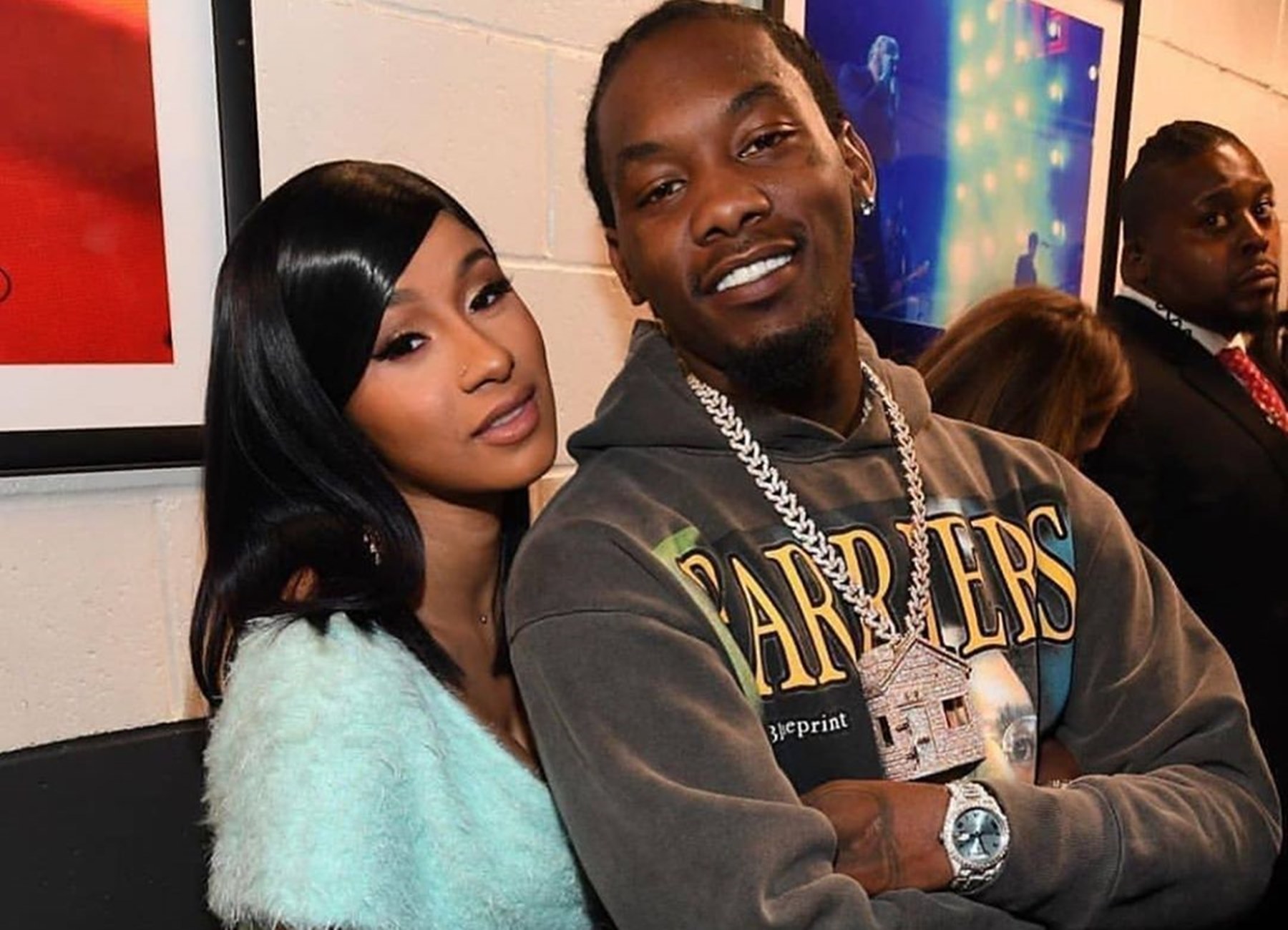 Cardi B and her husband, Offset, continue to make headlines, as the two celebrities are again in the news with their latest activity on social media.

In a new Instagram picture that the rapper shared shortly after Christmas, she and her spouse are striking a provocative pose for the camera. At the same time, Cardi is leaning over the front side of their luxurious Maybach.

Captioned with “Maybach …..a very Chanel Christmas”, the snap revealed that the “I Like It” performer had a taste for stuff from the elite fashion brand, as its logo was visible on several items on the photo, including a massive handbag that was left on the car next to Cardi.

The photograph, in which the two stars are pretending to have sex, as Offset is standing from Cardi’s behind, generated a lot of attention, and many congratulated the two of them for their originality.

A lot of people also claimed that was real love, what was going on between Cardi and her partner, and others stated that were real relationship goals.

WE STAND TALL TOGETHER

One person said: “Set she gave you 500k kinfolk get her pregnant again bruh😂😂😂she loves you. I can’t get a gift card from these chicks lol…yo @iamcardib where you cousins at 😂happy holidays. If it is not loved! Idk what is !! Merry Xmas !!!”

Another commenter claimed: “After he parked the Maybach, he broke your back. Wheeewww CHILEEEEE! This a whole mood right here!!!”

This follower stated: “Meanwhile, the two stars made news for themselves recently, as they bought a multimillion-dollar mansion in Atlanta, which reportedly came with five bedrooms, seven bathrooms, and four half bathrooms.”

A fourth comment read: “Take note ALL OF YOU.. as long as you have money..you can treat people any way you want..”

The estate also offers a gun range, wine cellar for over 1000 bottles, an infinity pool, and an appropriate garage for the couple’s luxurious vehicles.

I CAN'T THANK @ubereats AND @popeyeslouisianakitchen ENOUGH FOR CATERING MY BDAY PARTY! A WHOLE VIBE

Allegedly, the process of choosing a home to live in was not an easy one, and it took two years because Offset did not approve of Cardi’s previous choices, and she did not like the ones he suggested.

Cardi and Offset seem to have found the right balance in their relationship after months of drama.