Cardi B And Offset Are Reportedly Talking Again – Has She Forgiven Him? 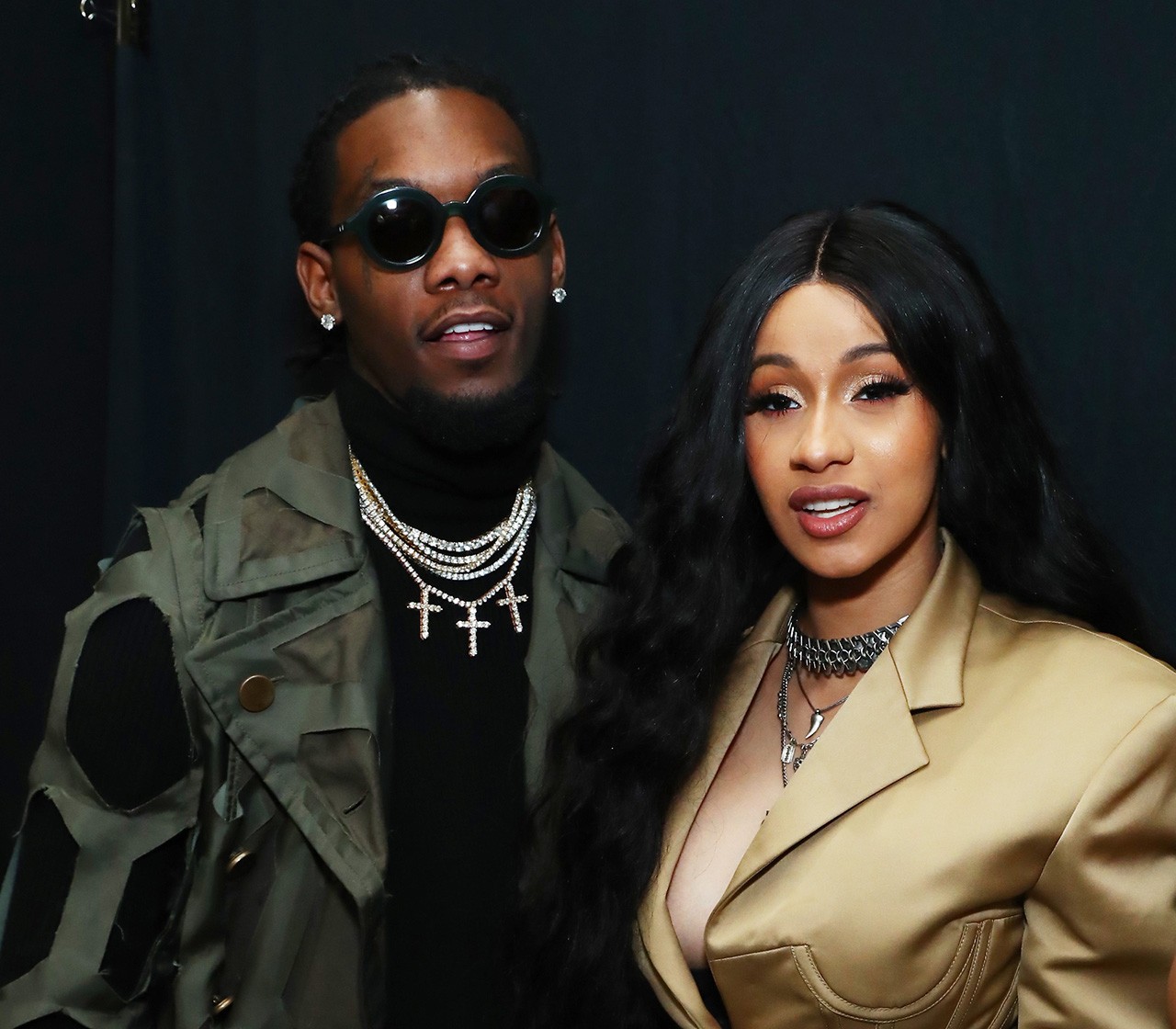 As fans know, Cardi B and Offset are currently broken up, but the man is still fighting to win her back! That being said, according to an insider report, he has made a little bit of progress as the two rappers are talking again.

But does that mean that Cardi will consider his very desperate request for them to become a family again just in time for the holidays?

The Migos member took to social media to share a very public apology for being such a ‘messed up’ husband and begged Cardi to take him back.

But while they still have a long way to go, the news that they are talking is still really great since communication is key in a relationship.

One source tells HollywoodLife that ‘Offset is relieved to be talking to Cardi again after taking a break immediately following their split. Things are tense between them but he loves her a lot and he is begging her to take him back.’

‘He wants to spend the holidays with her and has made it clear to her that he is willing to do whatever it takes to make things right with her. He loves her and wants to be by her side forever so he is apologizing and trying to fix things with Cardi,’ they went on to share.

Apparently, Cardi is understandably still very hurt and furious but she is trying her best to fix things, one day at a time.

It might take some time until she is sure she wants Offset back into her life but at least they are in contact now so he won’t have to resort to public apologies – he can tell her directly how he feels!

‘Despite everything that he’s put her through she still finds him irresistible,’ the insider noted. 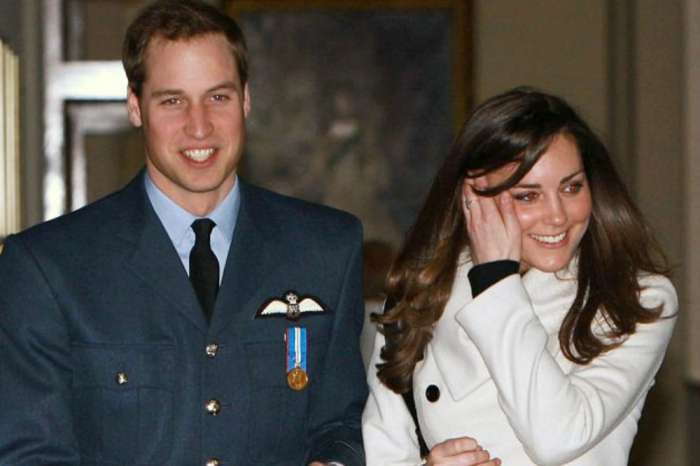