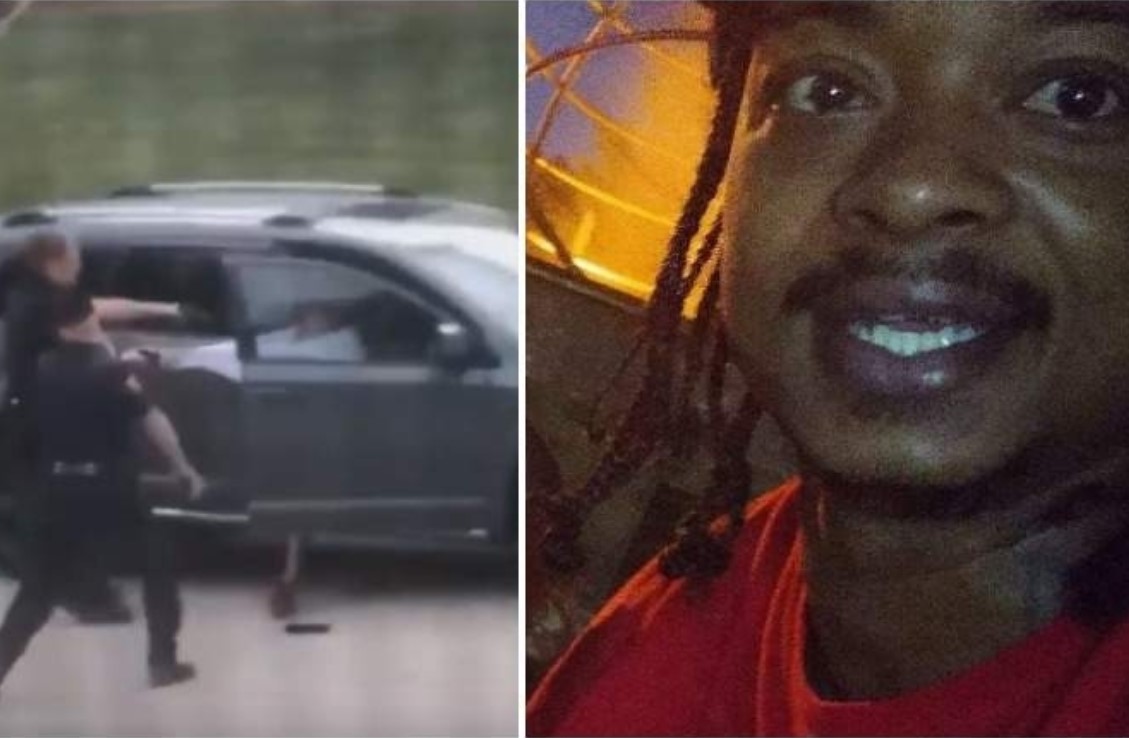 Jacob Blake was shot down multiple times in the back as he was entering his SUV, according to the officials. Ben Crump, the family attorney stated that his three children (3, 5, and 8) were in the car. Police officers had been previously called at an apartment building, where it seemed to be a domestic incident.

He also released the footage of the Sunday shooting in Kenosha on social media, sparking protests around the county. The officials decided to institute a curfew until Monday morning to prevent any incidents. After the George Floyd and Breonna Taylor shootings, people believe that Jacob Blake’s shooting is once again proof of police violence in American cities.

According to CNN, the President of the Kenosha Professional Police Association, Pete Deates, said that “the video currently circulating does not capture all the intricacies of a highly dynamic incident. We ask that you withhold from passing judgement until all the facts are known and released.”

Gov. Tony Evers. stated on Sunday that “Jacob Blake was shot in the back multiple times, in broad daylight,” adding that “while we do not have all of the details yet, what we know for certain is that he is not the first Black man or person to have been shot or injured or mercilessly killed at the hands of individuals in law enforcement.”

👀No way what the fuck kinda law enforcement is this? Shot this man 7 times in his back, in front of his kids.🤦‍♂️

50 Cent reposted the video and expressed his thoughts: “No way what the f**k kinda law enforcement is this? Shot this man 7 times in his back, in front of his kids. The world is just over, f**k it!”

Cardi B wrote on Instagram that what happened was “SICKENING” and that she couldn’t believe it, asking “what’s going to be the excuse now? They just don’t give a f**k nomore! SOMETHING MUST HAPPEN! Yooo this is insane they really not giving a f**k anymore. Lord please!” 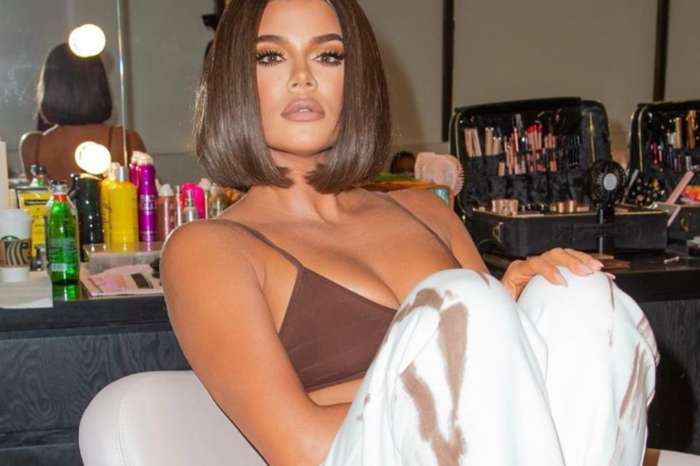