Cardi B Addresses Speculations That ‘Be Careful’ Is About Her Cheating Fiance Offset: ‘It’s Nothing Personal’

Fans have been speculating that Cardi B’s brand new song titled Be Careful is about her cheating fiancé Offset and we can totally see why! However, the rapper is claiming that it is not the case.

Apparently, the track’s ‘nothing personal’ and is in fact ‘all love.’

Last night, the Bodak Yellow rapper released one song off of her upcoming album and social media freaked out!

A lot of people thought she was warning the Migos member about betraying her again.

The lyrics definitely sound like she is calling him out but seeing the overwhelming agreement about the meaning of the song, she decided to clear things out.

One user commented on Offset’s Instagram account, under one of his posts, asking him: ‘Why are you so ungrateful? You got the hottest chick in the game right now and treat her like this?’

That is when Cardi replied, writing: ‘chill maa, I am a woman, i rap about different things different feelings, Music’s art nothing personal. Besides i don’t think he will tell me drop this record if it was personal s***. It’s all love over here.’

Well, you could’ve fooled us!

Later on, Cardi also shared a video on her Instagram, addressing the theory once again.

‘I know it is something y’all not expecting to come from me, but you know, I like different types of s***. That is one of my records that speaks the most to me.’

In addition, she also confessed she wanted the track to feel like an open letter which is why she chose not to include a singer on the hook.

Although she claims it’s nothing personal, she seemed to contradict herself during the explanation.

Maybe she said so just because she didn’t want fans to attack her fiancé anymore.

‘I wanna get married, like the Currys, Steph and Ayesha shit/But we more like Belly; Tommy and Keisha shit,’ the opening lines say.

We are not surprised, so many people are convinced the lyrics are about Offset!

Read more about cardi b Offset be careful instagram
Advertisement 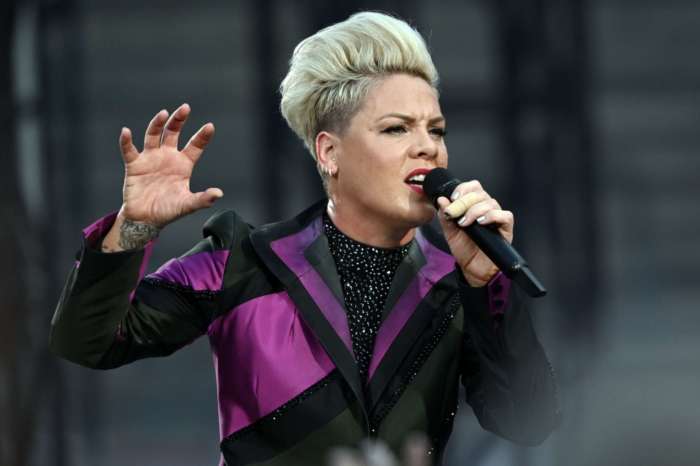