Cardi B, A Fan Of Rasheeda Frost, Now Finds Herself In The Same Situation With Offset And His Alleged Future Baby Mama

Cardi B is a massive fan of Rasheeda Frost, she loves her flow and her style but not in a million years she assumed that she would be in the same predicament with the news that fiancé Offset not only cheated on her with Instagram model Celina Powell, but she might also be pregnant with his baby.

Fans of Rasheeda found out on Love & Hip Hop: Atlanta that Kirk had an affair with Jasmine Washington and a baby boy named Kannon.

These past few days have been very stressful for Cardi B. Hackers shared a preview of a sex tape they have of her and Offset was exposed as a man who cheated just days before he proposed.

And to add insult to injury, Miss Powell reared her head with the cheating and baby bombshells.

Ughhh i wish i can be with you ❤️? Happy Birthday @offsetyrn ?

A source told Hollywood Life: “Cardi is furious over any potential baby momma coming after Offset, the timing is terrible. She is raging over any DNA tests Offset may be facing soon. After the rough week they had, Cardi made it clear to Offset that should any paternity test confirm that he is fathering someone else’s baby, they will be over for good. She loves her man, but Cardi has her limits, too.”

The person went on to say: “Offset is freaking out over a possible court-ordered DNA test. He refuses to believe that he could be the father of a baby with a one night stand he barely even really remembers. He is trying to convince Cardi that all the stories are from simply lies coming from a fame-hungry wannabe. Offset has even talked to his lawyer to handle the situation. He is doing his best to deny everything, but deep down he is scared of what the tests may confirm.”

Powell announced the news in a post that read: “These past few months have been a huge mess for me, but I finally found enough courage to open up about what’s going on. Yes, I am pregnant, and yes she is a girl. My whole life is going to change, and right now it’s definitely for the better.”

She concluded by: “I’m not sure what the future holds for me, but I hope [Offset], and I work on this out for the sake of baby Karma Lee Cephus. I know y’all like ‘this [email protected] done faked hella pregnancies,’ but this time there’s NOOO doubt. I can’t wait to meet you, my little angel.”

It is worth noting Powell lied in the past and said she was pregnant with Fetty Wap and Chief Keef’s babies. 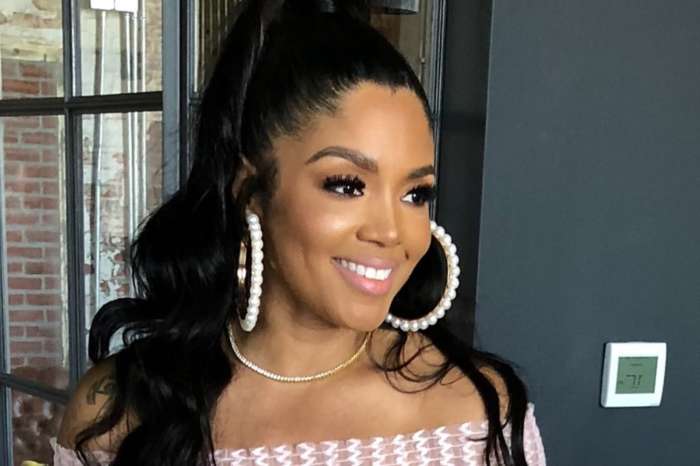 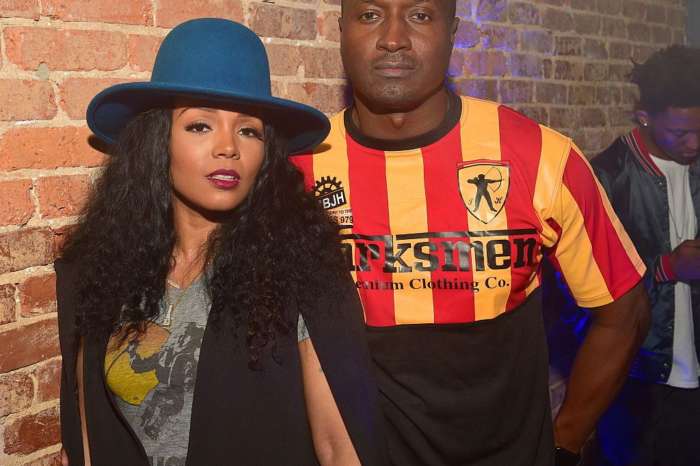 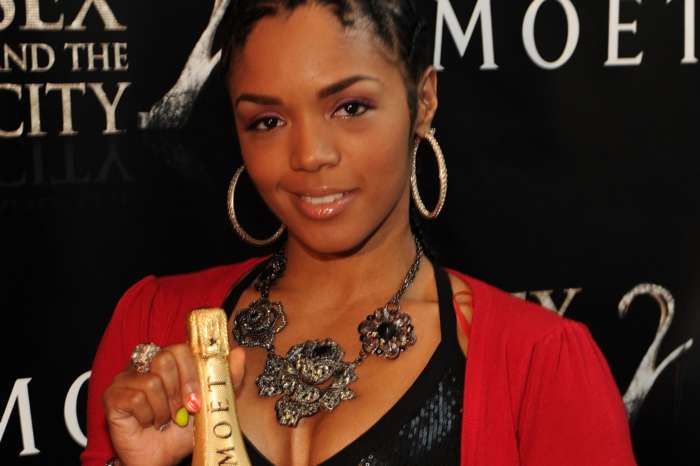 Arie Luyendyk Jr. Does Not Want To Make This Mistake On Season 22 Of 'The Bachelor'