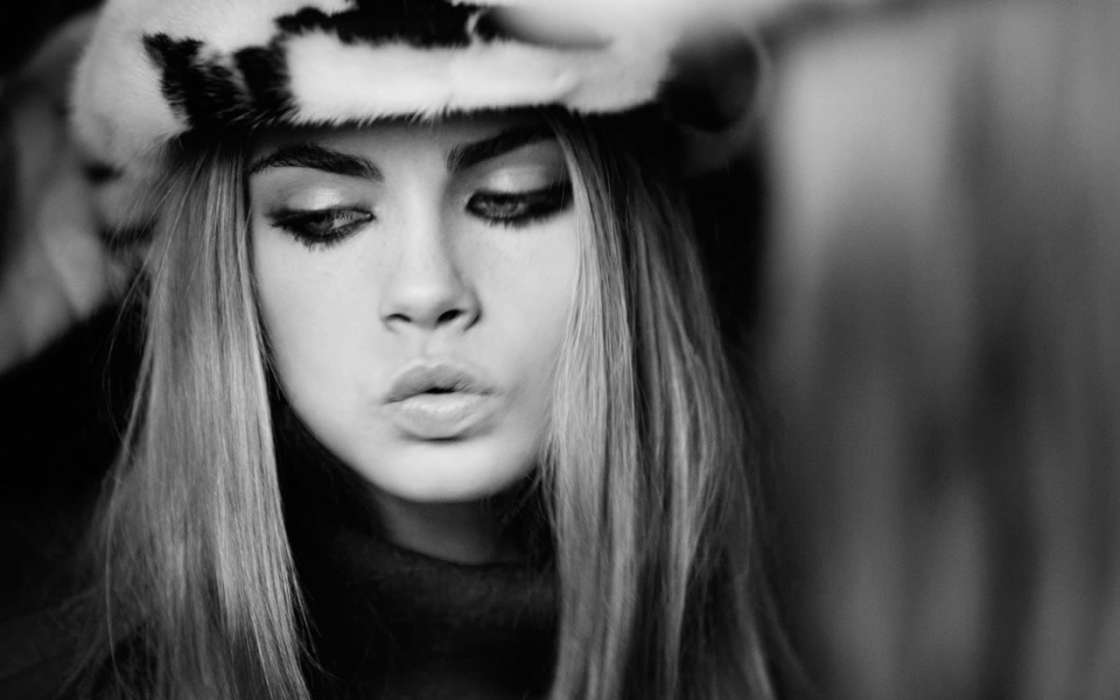 Reported first by People Magazine, Cara Delevingne joins a long list of maligned celebrities who claim that Harvey Weinstein mistreated them. The star recently dished on the alleged harassment she endured on account of the infamous entertainment industry mogul.

During a chat with reporters from Net-A-Porter, the actress accused Harvey of delivering derogatory comments toward her sexuality, adding that she didn’t stand a chance in the Hollywood industry on account of her sexual orientation.

As fans of the actress know, Cara, 27, is currently in a romantic relationship with the 29-year-old, Ashley Benson. Delevingne claims Harvey said to her one evening that she would never make it in the Hollywood business as a gay woman. Supposedly, the producer derisively told her to “grow a beard.”

Back in October 2017, Cara also made claims against the iconic producer, joining the list of other women who accused the ex-Weinstein Company executive of either rape, harassment, assault, or abuse – charges for which he’s currently on trial.

Explaining her encounter in detail, Cara told a story of the time she met with the producer for the movie, Tulip Fever, in 2014, later released in 2017. Delevingne claims Harvey called her once and asked her if she had slept with any of the women he saw her hanging out within the tabloids.

According to Cara, the nature of the phone call was very “odd” and “uncomfortable,” and she hurriedly moved away from it as soon as she could. A few years later, Cara said she was invited to meet with Weinstein at his hotel, and when she went up to his room, there was another woman there so she thought she was safe.

However, Cara claims that Harvey told Cara to kiss the other woman. When she tried to leave the room, Harvey supposedly stood in front of her and tried to kiss her. As it was previously reported, Harvey was sued for $44 million in a class-action lawsuit for sexual harassment.

Currently, the embattled producer is awaiting his trial, which was rescheduled for January of 2020. He has pled not guilty to all charges. 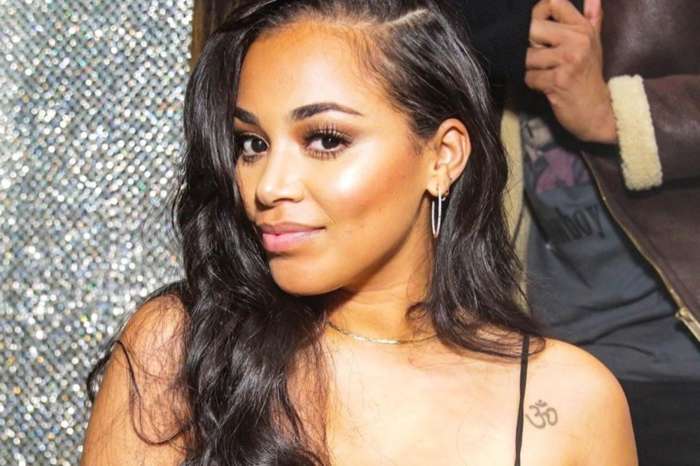