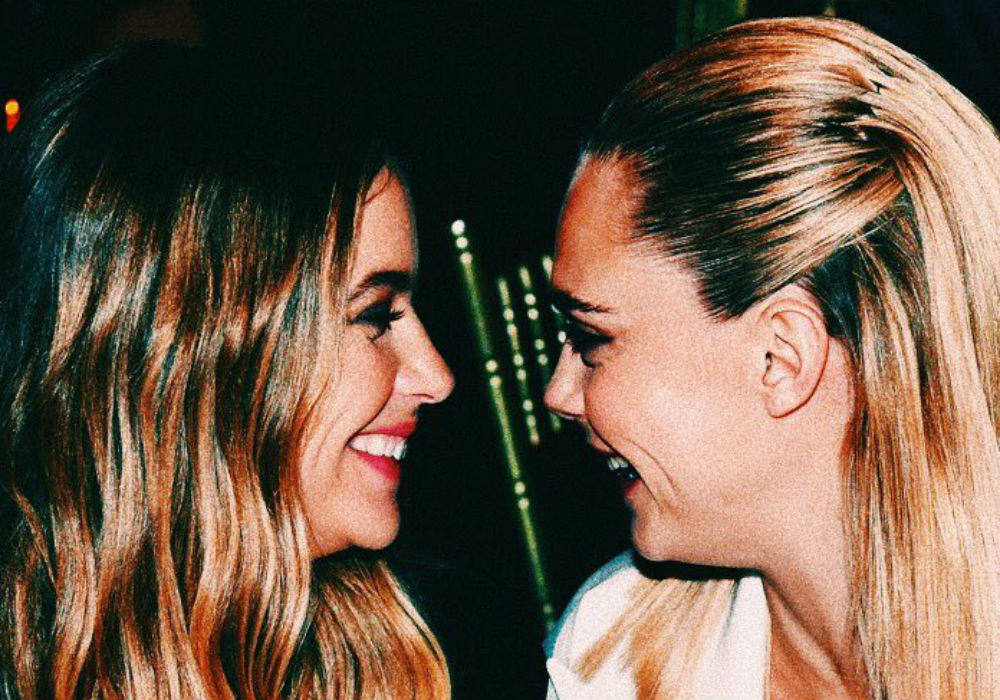 Pretty Little Liars star Ashley Benson turned 30 years old on December 18th, and her girlfriend Cara Delevingne couldn’t help but gush about the actress in a heartfelt birthday post on Instagram to celebrate the milestone.

Delevingne posted a series of personal pics of Benson, plus one steamy shot of the couple in the bathtub together kissing and another of the two holding hands. And she wrote in the caption, “Happy birthday @ashleybenson There is so much I could say but something I love and cherish most about us is that I don’t need to because YOU KNOW and that’s all that matters. It’s you and me which is my favourite. My safe place.”

Happy birthday @ashleybenson There is so much I could say but something I love and cherish most about us is that I don’t need to because YOU KNOW and that’s all that matters. It’s you and me which is my favourite. My safe place. You let me be silly, you let me be wild, you keep me free, secure and curious. I feel like I’ve known you my entire life and I am so proud of watching you grow into the woman that you always dreamt of being. I love you beyond words my sprinkles, choonchi, angel face, grumpy ass, sweet cheeks, never boring, buttmunch, Benson ❤️❤️❤️❤️

The 27-year-old British model went on to say that Benson lets her be silly, wild, free, secure, and curious. Delevingne wrote that she feels like she’s known Benson her entire life, and she is proud of watching her grow into the woman that she’s always dreamt of being.

She wrapped up her post by writing that she loves Benson beyond words, and then called her, “My sprinkles, choonchi, angel face, grumpy a**, sweet cheeks, never boring, buttmunch, Benson,” and added four red heart emojis.

In response to the post, Benson wrote that she loves her “choonchie pet,” and added that Delevingne was her “best friend” and her “kween,” along with a black heart emoji.

According to Page Six, cameras first spotted Delevingne and Benson together holding hands in New York back in May 2018, and that sparked dating rumors. For an entire year it seemed that everyone knew the ladies were a couple, but they didn’t confirm their relationship until June 2019.

For pride month, Delevingne let the world know that she and Benson were a couple with a video of the two kissing, and in the caption she wrote, #PRIDE 🌈❤️😍🌈❤️😍 and tagged Benson.

The sweet birthday message from Delevingne comes just one week after someone hacked her Twitter account and posted that she and Benson had broken up.

This isn’t the first time Delevingne has gushed over Benson. At the Trevor Project’s TrevorLIVE Gala in New York, the model said she had another very special woman in the room to thank. Without saying Benson’s name, Delevingne said that Benson was one of the people who helped her love herself when she needed it most.

“She showed me what real love is and how to accept it, which is a lot harder than I thought,” said Cara Delevingne. 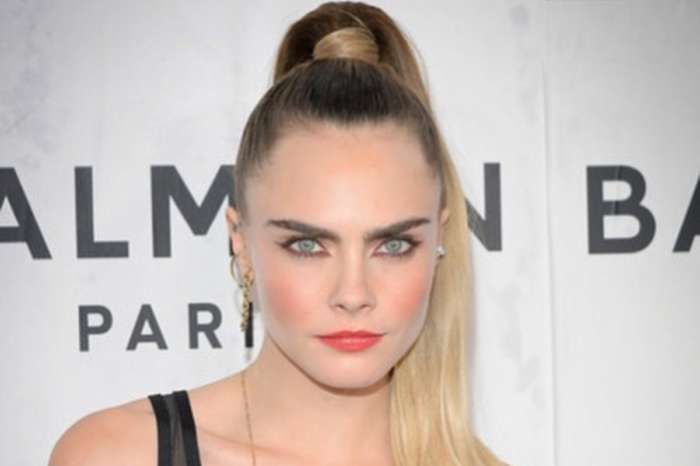 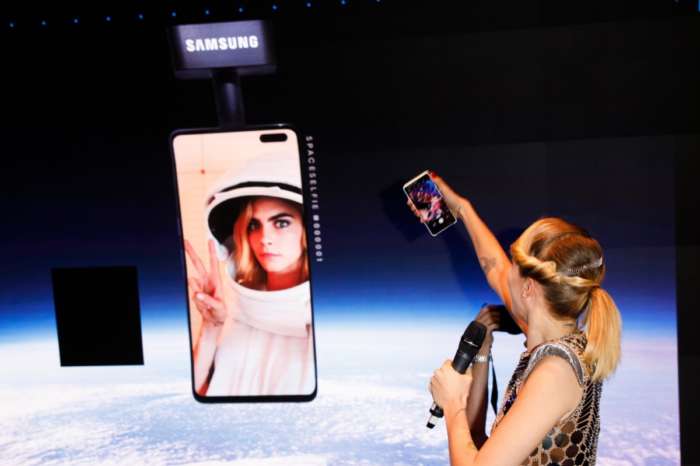 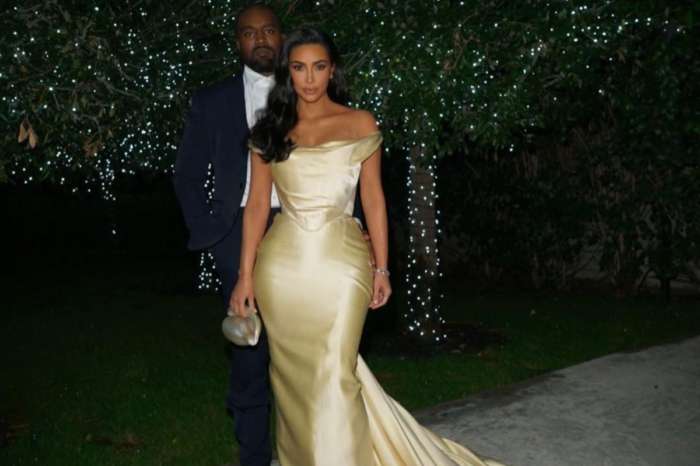