Captain Marvel Directors Tease How It Fits In With Avengers: Endgame 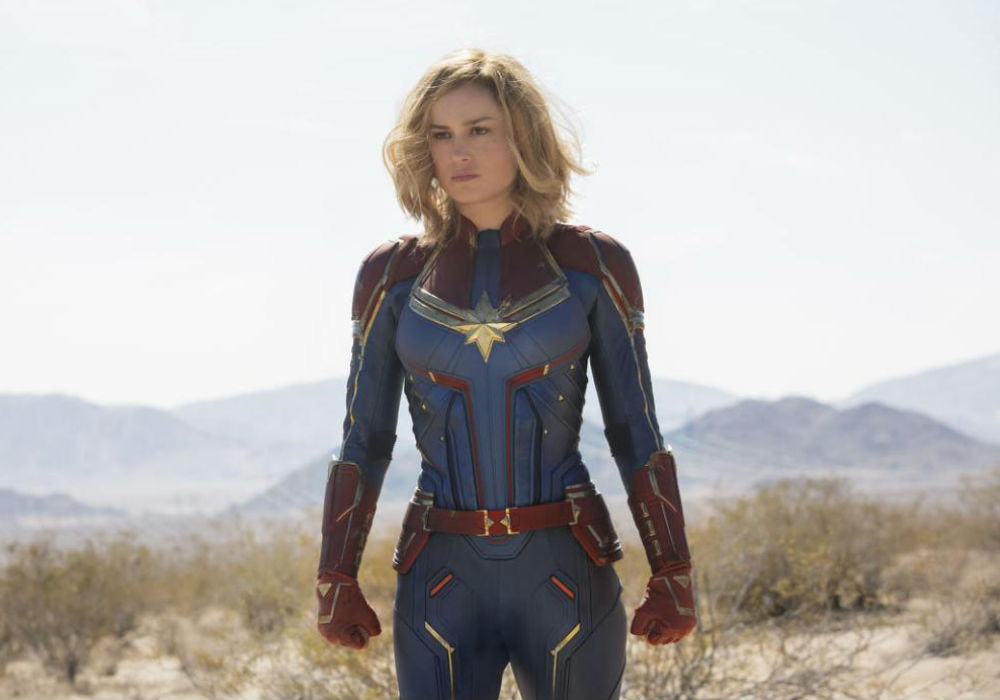 Marvel’s upcoming film, Captain Marvel, is set in the ’90s, but it will still have an affect on Avengers: Endgame — at least according to directors. At the end of Avengers: Infinity War, Nick Fury (Samuel L. Jackson) called Captain Marvel (Brie Larson) as half of life in the universe died. This was an easy way to introduce Captain Marvel as a character, but there are other ways in which she plays into the larger story.

According to Comic Book, the new trailer for Captain Marvel reveals that Nick Fury and Phil Coulson (Clark Gregg) spearheaded the original idea for the Avengers.

Unfortunately, we do not know how their efforts will be integrated into Endgame, but directors Ryan Fleck and Anna Boden hinted that there is a link there.

“All we can say is this is a ’90s film, a ’90s period film. Where Sam Jackson is a younger version of Nick Fury,” Fleck shared. “And Tony Stark hasn’t figured out how to become Iron Man yet, so…”

Although Fleck’s comments are vague, it sounds like whatever happens in Captain Marvel will play a role in what unfolds in the next Avengers. To what extent, of course, is yet to be seen. After all, why would Fury call Captain Marvel if she couldn’t help with the Thanos (Josh Brolin) problem?

That does not, however, mean that any spoilers are present in Captain Marvel, but we may get some hints in the form of a post-credit scene.

Captain Marvel stars Brie Larson as Carol Danvers, a superhero with alien powers who used to work in the Air Force. Fury is much younger in the film and is still a low ranking S.H.I.E.L.D. agent.

Fury’s encounter with Danvers is his first introduction to superheroes, which prompts him to go out and search for others with similar abilities.

The trailer is packed with new footage, including a section that shows the Kree-Skull war. We also get our first look at Jude Law as Danvers’ mentor and Ben Mendelsohn’s portrayal of Talos.

Captain Marvel is scheduled to open in theaters on March 8. 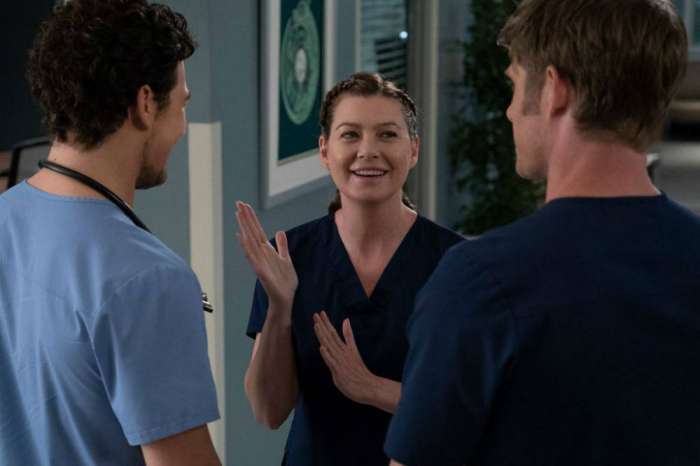